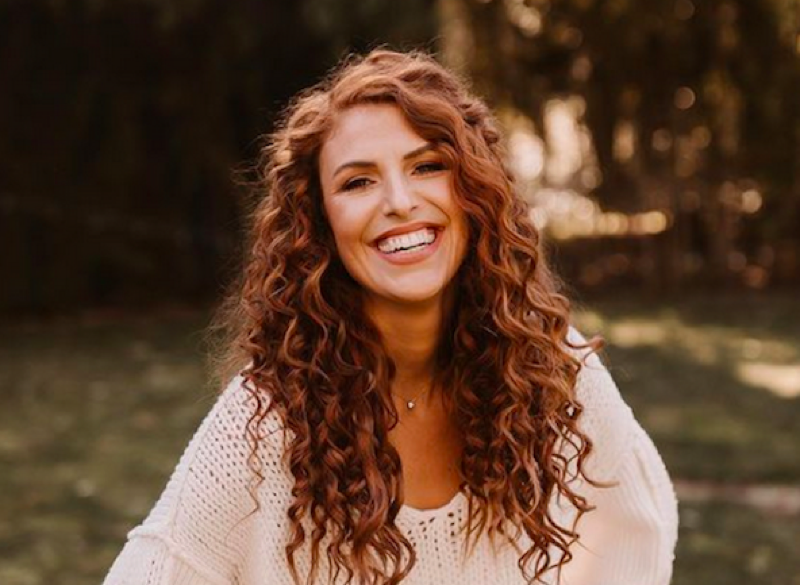 Earlier this month, the news that the TLC alum expects another baby came on her Instagram. The news came in  a video clip and Audrey held up a board that said, “Tie-breaker coming November…”  Well, with one boy and one girl, the new baby might be either. In fact, they won’t actually know the gender of their child until it arrives. Clearly, they are totally besotted with their as yet unborn baby.

If Audrey Roloff and Jeremy plan more than three kids, then potentially, they might expand the size of their home. At one stage, they hoped to buy some of the Roloff Farms property. However, Little People, Big World patriarch Matt said he won’t sell out to them. Instead, he hopes that all his children become shareholders in the business. However, it seems like Audry and Jeremy gave up that idea as they still search for other property.

Taking to her Instagram this weekend, Audrey did a Q&A. One LPBW fan asked, “Are you stopping at three kids?” Well, the answer was, “That’s currently NOT the plan.” Actually, in the past, she told her fans that she always hoped for a larger family. In fact, Jeremy grew up with three siblings. So he probably likes the idea of being a family of six. 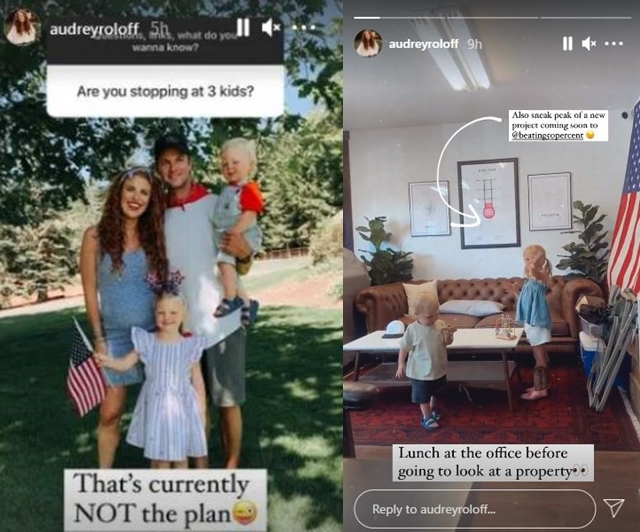 Audrey Roloff also mentioned that they currently still hunt around for their own property. Potentially, they might be able to build a bigger home in a new place. She showed the kids in the office and said they ate their lunch there before setting out. It’s not clear if they hunt around for property in the Portland area of Oregon or ponder a move further afield.

Audrey Roloff is not the only one expecting a baby this year. Jacob, Matt’s youngest son, and his wife Isabel Rock also expect their first child in December. Sadly, Tori also expected a third child, but she miscarried. However, they still hope for a rainbow baby sometime in the future. Perhaps, like his brother Jeremy, Zach also hopes for at least four children.

Remember to check back with us often for more news about Audrey Roloff and the rest of the cast from TLC’s Little People, Big World.