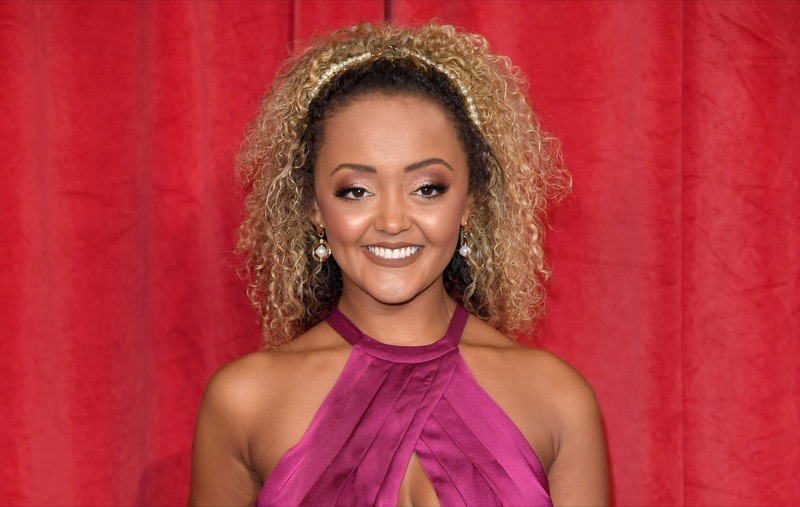 Coronation Street spoilers and updates tease that Alexandra Mardell is set to leave the show. The actress opened up about her alter ego’s exit storyline.

Coronation Street has confirmed that Mardell is indeed leaving the show and her final scenes are set to air next week. Her alter ego’s storyline will revolve around her involvement in Ted Spear’s (Duggie Brown) death.

Fans may recall that Mardell’s character, Emma Brooker, has become romantically involved with Jon Spear (Jourdan Ford Silver), the grandson of Ted. Emma hid the truth that she had a hand in the death of his grandfather. She even kept her relationship with Jon a secret from Faye Windass (Ellie Leach) and Craig Tinker (Colson Smith).

Before the big revelation, Jon will confide in Emma that he plans to open a beach bar in Australia. When he asks her to join him, Emma says he’ll consider his offer. Later on, Jon returns to the flat only to find Faye and Craig. Faye will be surprised to see Jon. When the latter starts to demand answers, Emma and Faye finally decide they need to come clean.

How will Jon react? Will he be able to forgive Emma for what she’s done? 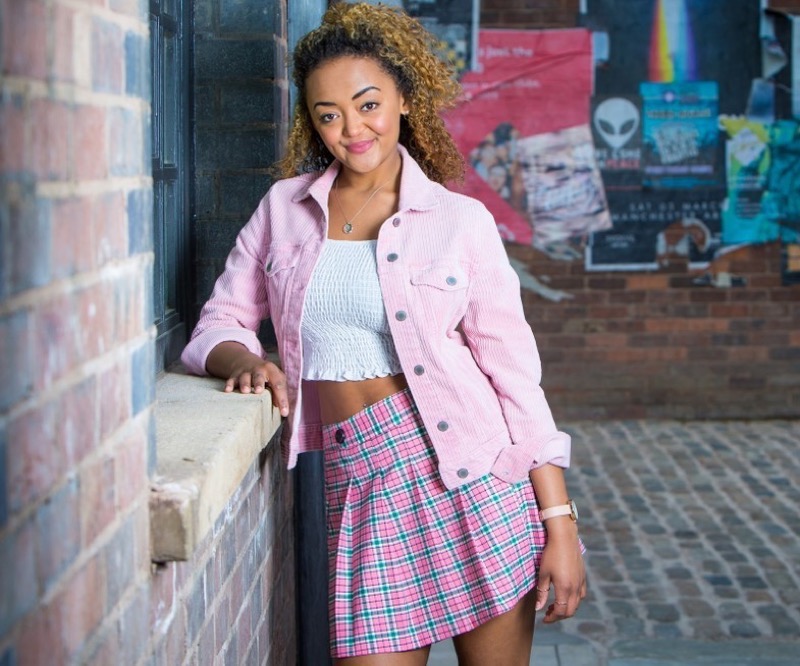 Mardell admitted that her character feels as though everything that’s happening is just a dream.

“She likes the idea of it but in reality, she knows she has got this big secret and she’s got a family that she’s just got in with, so it might not happen like that,” she said.

“It’s just the idea and the hope of it, the fairytale, but in reality, she’s thinking no, this isn’t going to happen,” the actress explained.

Mardell admitted that Faye’s admission is a “massive shock” for her alter ego. The actress explains that Emma wanted to tell Jon the truth. However, she was thinking about Faye and Craig, which was the reason why she decided to keep it a secret. So, having Faye come clean just like that caught her off guard.

Even so, Emma doesn’t think that Faye betrayed her. She feels relieved because she’s also been carrying the burden for so long and she just wants to let it all out.

It’s still unclear as to how Emma will leave Coronation Street. Fans will have to wait and see if Jon will find it in his heart to forgive her or if she’ll get arrested for the death of his grandfather. Even after all these uncertainties, one thing is sure. Emma won’t be killed off, which is a relief for Mardell.