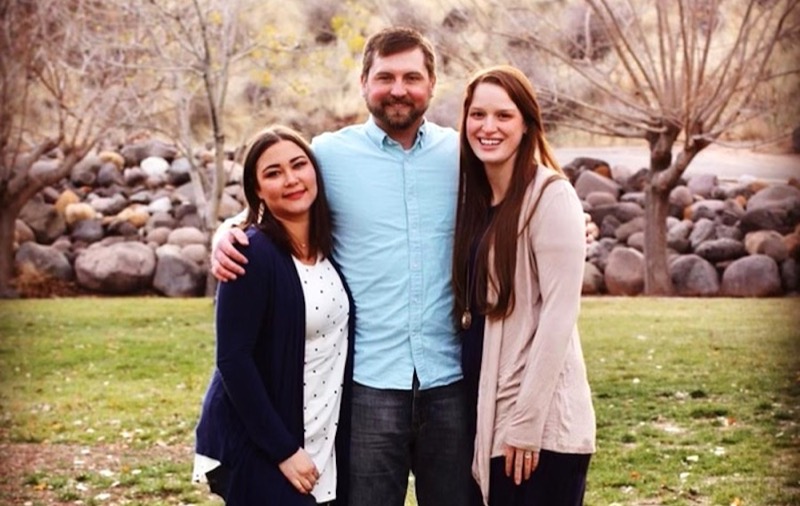 Seeking Sister Wife news and spoilers revealed that Season 4 doesn’t bring back The Winder family. Well, like every family on the show, they have loyal fans and those who can’t stand them. Those people who love them were sad, as they felt that they were the only authentic family on the show. Well, at least one alum agrees, and they praised the family for their polygamous lifestyle.

The Winders have Colton, who runs his ranch and works in town. Then, there’s his first wife Tami, and his second wife, Sophie. They all live together and raise Sadie, Tami’s daughter, and Ephraim, Sophie’s son. Since the last season, they also welcomed another little girl. Well, fans who hoped to see more of the adorable kids living their best lives were disappointed that they won’t be on Season 4.

Seeking Sister Wife Season 4 brings the Merrifields, and Garrick was universally despised. Well, it’s the way of the western world to reward bad behavior, it seems. Then, the network also selected Sidian and Tosha Jones to return. Actually, they were not beloved by fans either, and critics accused them of wanting another wife to just be a general cleaner and babysitter. This time, they will be dating a potential sister wife named Arielle who hails from the Philippines.

Seeking Sister Wife – The Statement By The Winders – Alum Responds

The day after the news arrived that Colton, Tami, Sophie, and the kids would not be in Season 4, the family issued a statement. In it, they talked about the direction of the show. Actually, last season, a lot of people complained that it seemed the cast was all about jumping into bed rather than genuinely trying to live a polygamous life. That’s why the Winder family increased in popularity, Actually, some people hope for a spinoff to replace Kody Brown’s Sister Wives.

The popular Seeking Sister Wife family also said, “Thank you to all that have followed and supported us, and to those who continue to!” Additionally, fans can still follow the family on social media. Plus, Sophie runs her vlog on YouTube. In the comments, Vanessa Cobbs praised the family for living a good life. She said, “Such a truly lovely family that perfectly showcases how beautiful polygamy can be when done with love and pure hearts ❤️.”

If you don’t recall Vanessa, she appeared in Season 2 with the Snowdens. It’s not clear what went wrong, but after she “married” the family, she ducked out of it and headed for Australia. When Christeline accused Dimitri and Ashley Snowden of abusive behavior, fans thought that Vanessa might have abandoned the family for similar reasons.

Seeking Sister Wife fans commented on the news about the Winders. One of them said, “You have a beautiful family and will be missed. God bless you all. 🙏🏽”

Then, another fan wrote, “You were the one family I tuned in for ❤️ thank you for sharing your journey with us.”

What are your thoughts about TLC dropping the Winder family? Sound off in the comments below.