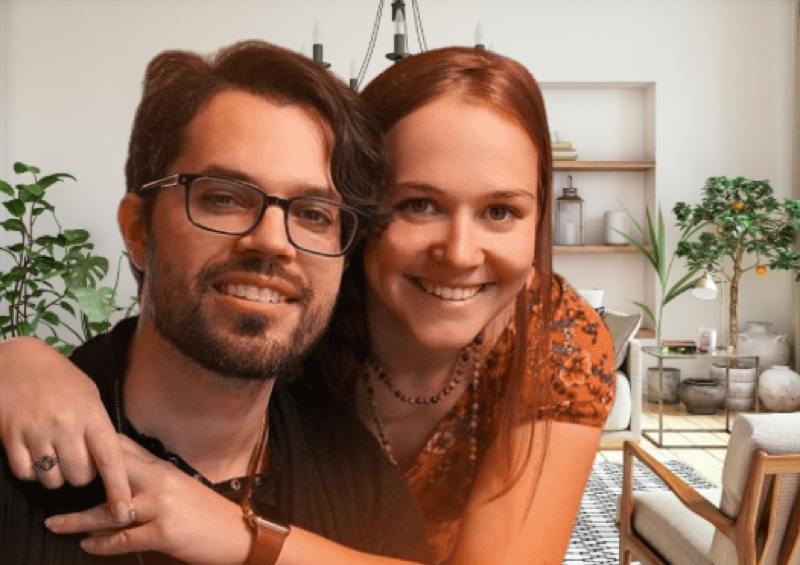 Seeking Sister Wife spoilers and updates tease that after waiting for a long time for the third season premiere of the television channels series; Seeking Sister Wife, fans of the show will finally get to meet the real families of the casts. An announcement from the press disclosed two couples from the previous seasons and some new cast members will take part in this year’s Seeking Sister Wife series. Reports show that one of the new families in this current season has an interesting storyline and they are no other than the Jones family.

The Jones, (Sidian and Tosha) are the newest family believed to be joining this year’s Seeking Sister Wife series. The couples are legally married but this isn’t Sidian’s first marriage. Tosha, his second wife has been with him for some years now. And she has been open to living in a polygamous family with him; that made her accept his proposal while they were dating.

However, Sidian’s first wife never bought the idea of having a co-wife to share her husband with. So, she never adjusted to having Tosha around in her matrimonial home, ultimately, leaving Sidian to his fate with a second wife. For Tasha, she thought she’s seen a co-wife to accommodate her polygamous nature but sadly, what she got afterward from Sidian’s first wife repelled her. She told herself this wasn’t what she signed up for with Sidian when she agreed to be married as a second wife. 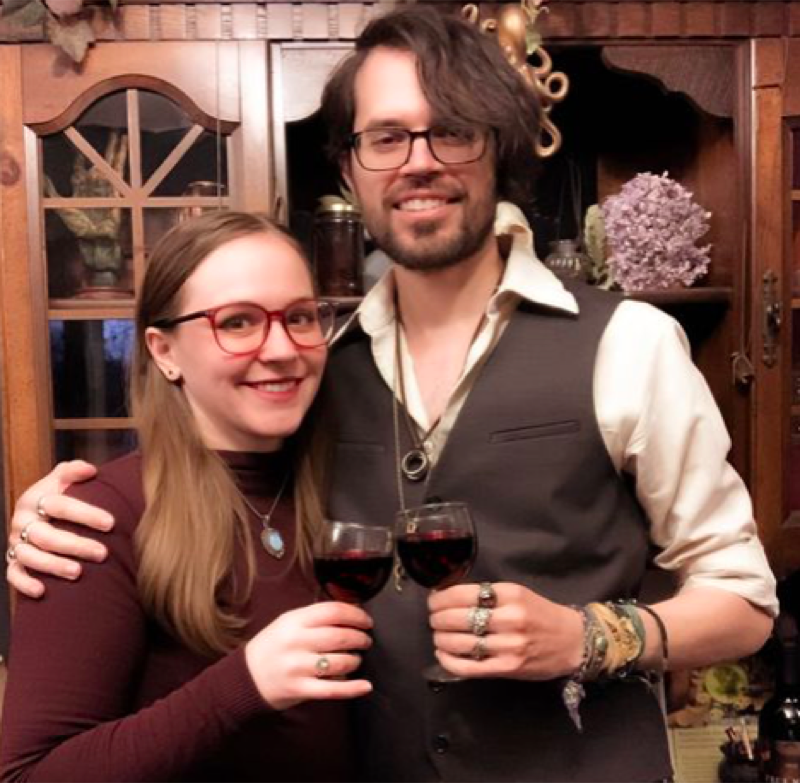 Searching For A Second Wife

The current Mr. And Mrs. Jones (Sidian and Tosha) said they’ve been healing from the abandonment from the first wife for a while now. However, it’s been a long time since that happened and they presently feel they are stronger together at the moment. So, they would love to put themselves out there again for the second time 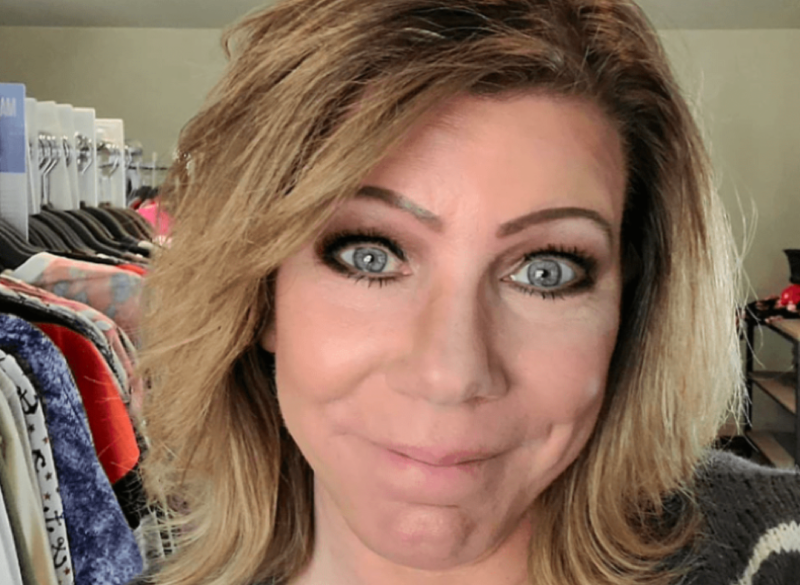 On the quest of searching for a second wife who would accommodate the excesses surrounding a polygamous home, the couple is remaining open but the surrounding nature of the search seems that it is not going to be an easy feat like they had hoped it will be. Moreover, the couple is blessed with two lovely kids. But we are unsure if the kids were a product of Sidian’s first wife or they are Tosha’s. Nevertheless, certainly, the children are not used to having a monogamous home, so seeing a second mother will not sweep them off their feet. Sidian and Tosha only need to play their roles and get the right woman to fit into their existing family.

Like we mentioned earlier in this post, some old faces from the previous season will be gracing our screens when the show premieres on TLC and Discovery+ on 22 March 2021. Remember seeking sister wife series was scheduled to air on Television Channels and Discovery+ on 28th February 2021. However, it failed to air – leaving fans to wonder what the problem was. There were speculations from viewers concerning the Snowdens as they didn’t have the happiest ending in the last season. So, they were eager to see them when the show was earlier scheduled to air. All the same, we wish this year’s season is worth the wait.