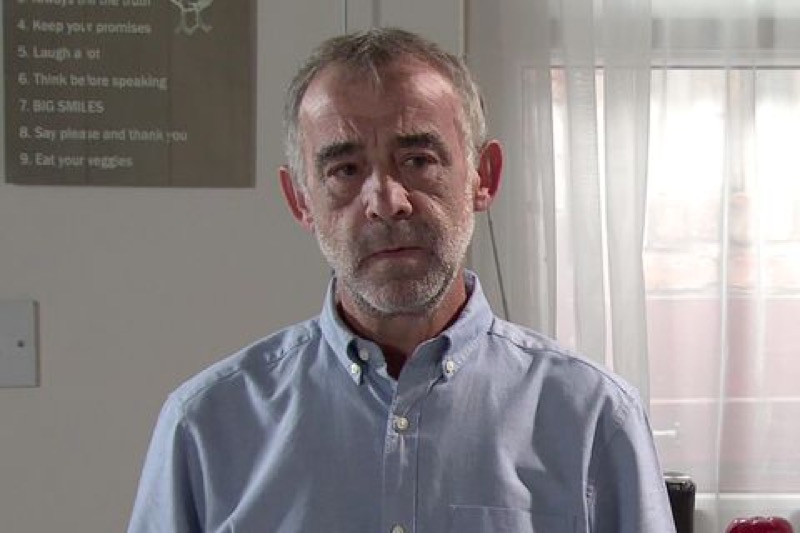 Last year, Abi (Sally Carman) formed a romantic entanglement with the lawyer, Imran Habeeb (Charlie de Melo), during Corey and Kelly’s (Millie Gibson) trial. While Imran was involved with another woman, his wife, Toyah, discovered his infidelity but had no idea that the person he slept with was Abi.

On the other hand, Kevin (Michael Le Vell) called it quits with his wife, Abi, when the latter called Sally over the phone and talked about her disloyalty, not knowing her phone was connected to Kevin’s campervan and able to hear everything she said. When their relationship fell apart, Abi found comfort in drugs again, without realizing that she was pregnant.

Next week, guilt is devouring them as Imran and Abi meet in the court while Toyah (Georgia Taylor) decides to postpone the search for a wedding venue to attend Abi’s hearing. During the process of making Abi unfit in taking care of her child, Imran is doing his best to convince the judge to just discard the case.

Later that day, Toyah confronts her husband, reminding him that he’s done everything he can to let Abi win custody, and now time to put his attention on Elsie’s adoption hearing. Devastated with the idea of being banned from his child, Imran is still doing his part as a father so he sneaks out with Abi and suggests putting his name on the birth certificate as they register the birth of their son. 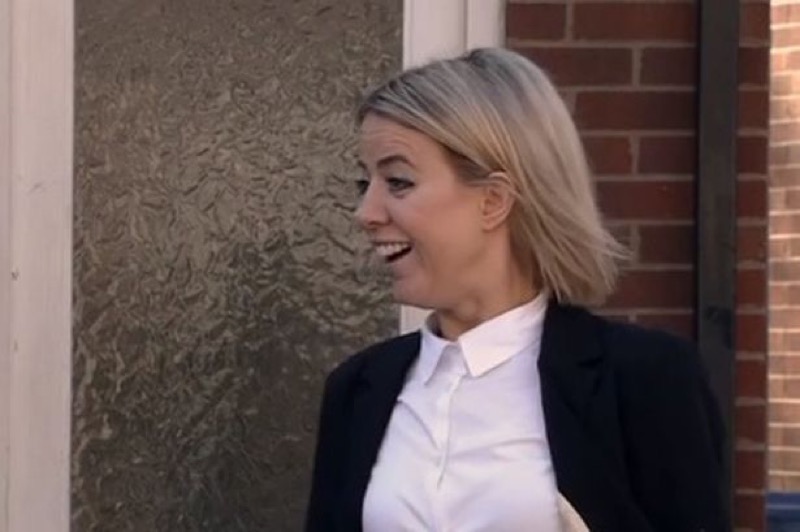 Meanwhile, heading her way back from registering Alfie’s birth, Abi, who carries a package containing her son’s paperwork, acts strange when she bumps into Toyah. Thinking that the woman was back on drugs again, Toyah reaches out to Kevin and suggests examining Abi’s package.

Considering Toyah’s order, Kevin discovers Alfie’s birth certificate. Having Imran’s name as the father, will Toyah forgive her husband? Will there be another ruined relationship?

Having been involved in a battle for her child’s custody, Sally Carman talks about her character’s struggles. “She hasn’t got anything to offer. It’s been proven three times that she’s a mess at it,” she told Metro.co.uk.

“Regardless of everything in her life and every experience telling her that she needs to forget it, she’s never going to succeed, life’s cruel and unkind, and it’s dealt her such horrendous blows, her heart instantly opens to this child and it’s not even in her control – she just loves him. Straight away she loves him,” Carman continued.