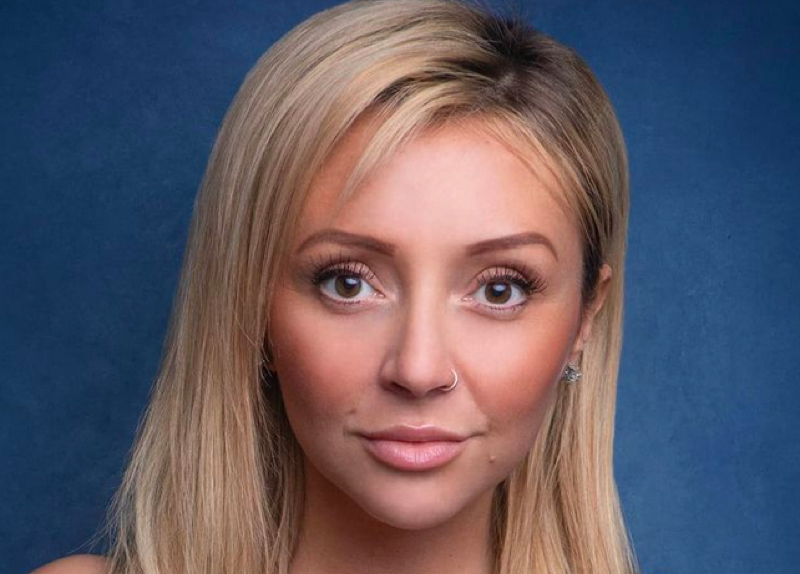 Kimberly Hart-Simpson was known for playing as a sex worker, Nicky Wheatley, in the longest-running soap in the world. She was last seen in Weatherfield last September 2020 having a close relationship with Daniel Osbourne (Rob Mallard) as he was still grieving for his late wife, Sinead Tinker (Katie McGlynn).

Last January 2021, during her appearance in Celebs Go Dating, Kimberly admitted to being pansexual, in which she dates any gender she wants – male, female, or transgender. “Gender is completely irrelevant to me… It’s about the person, not what sex they were born with. I just fancy everybody,” she said.

After revealing her real sexuality, Corrie’s Nicky Wheatley admitted that it was not well-received by people online that they continue to make fun of her and create cruel memes. “I’ve had a couple of memes. Me holding a Tefal pan, because I’m ‘pan-sexual,’ but that’s alright,” Kimberly told Manchester Evening News.

The 35-year-old actress recently stepped back to the streets again, not as a sex worker but as a teaching assistant at Weatherfield High, and interfere with the relationship of the new sweethearts, Daniel Osbourne and Daisy Midgeley (Charlotte Jordan). Seeing Nicky Wheatley in the cobbles troubled Daisy and she lied about Daniel’s whereabouts.

Kimberly revealed that she once visualized herself being back in Coronation Street again as it was included in one of her vision boards. “This is not for everyone, but I like vision boards, things that I want in my life that I want to see in front of me daily. It gives me direction and purpose,” she said. 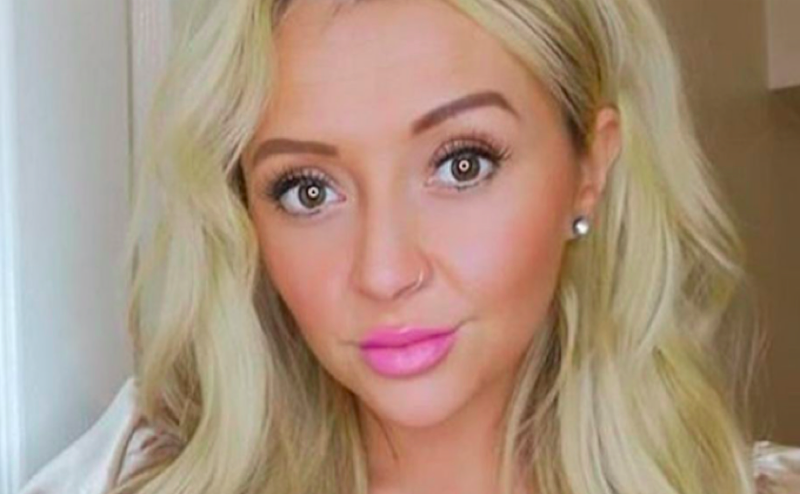 As she was on her way to attend an International Women’s Day networking event, Kimberly Hart-Simpson was spotted walking in the streets of Manchester showcasing her extraordinary taste in fashion.

She wore a checkered co-ord in yellow and brown colors with a navy-blue hoodie underneath. She paired her outfit with white sneakers and a dark brown sling bag. Kimberly tied her hair in a ponytail and completed her look with a pair of dark cat-eye sunglasses.

Before she stepped out in the streets, she posted a mirror selfie in one of her Instagram stories and wrote: “Today’s Flex.” Fans were delighted to see the actress again, especially when she teased being back in Corrie after she posted a photo of her and Charlotte Jordan with the Rovers Return Inn as their background.

The Bold And The Beautiful (B&B) Spoilers: Steffy Spies On Thomas – Thinks He Is Hiding Something