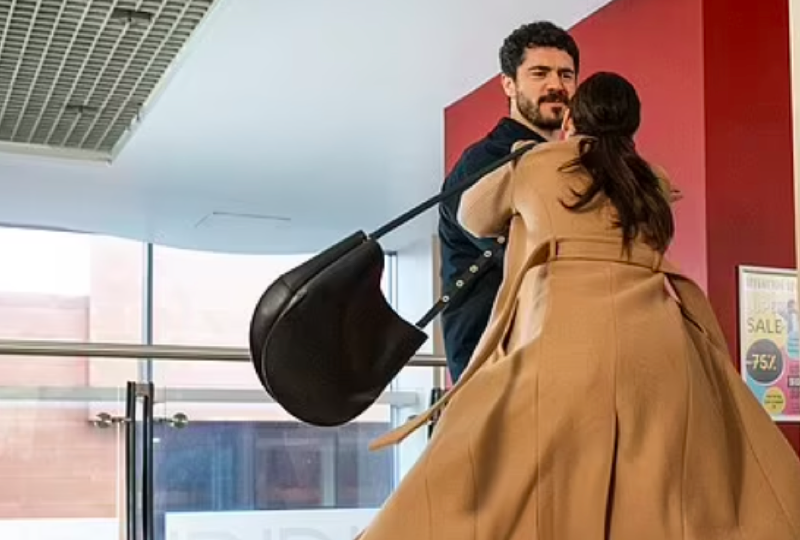 Coronation Street spoilers and updates tease that Lydia Chambers will give her final blow to Adam Barlow by violently shoving him off which might cause his untimely demise.

Lydia (Rebecca Ryans) stepped into Weatherfield during the festive season with a surprise that rocked Sarah’s (Tina O’Brien) world. When Sarah introduced her new friend to her husband Adam (Sam Robertson), things took a dark turn as Lydia revealed she had a romantic history with him but he can’t remember anything.

The couple, Sarah and Adam had experienced a series of anonymous phone calls and death threats which the revengeful Lydia carefully crafted. She successfully broke Sarah and Adam’s marriage when she claimed that she and Adam are having an affair for weeks already, which she backed up with false evidence such as receipts, false texts, and bank account statements.

Adam also decided to step down from his job position as many clients are moving to other firms because of his recent scandal. However, these aren’t enough for Lydia as she’s determined to take everything from him, including his life.

The drama starts when the truth about their past is brought into the light and while Adam looks shocked, however, he’s unapologetic.

What could that revelation be? It certainly is a bombshell because Adam’s numb reaction triggers a hysterical Lydia to lash out at him. While arguing, Lydia gets physical and violently shoves the solicitor which causes Adam to fall over a first-floor railing and crash onto the floor below. It doesn’t look good for Adam as he’s seen lying bloodied, looking lifeless. 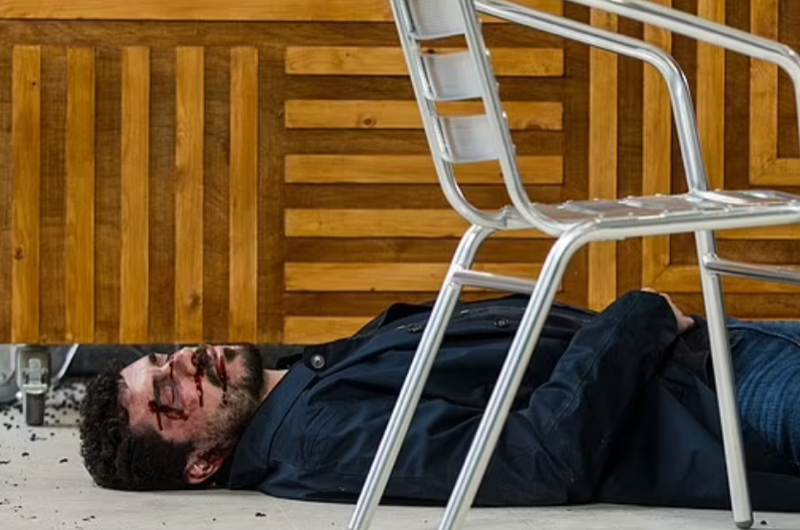 Can Lydia run from this? Or will this be the start of her long fall with her revenge plans getting exposed?

Corrie boss Iain MacLeod previously teased these intense scenes for the trio, warning the viewers they might change their mind who the “bad guy” is.

“We’ve got heart-stopping, high-stakes drama for Sarah, featuring a knife-edge showdown between Adam and his tormentor Lydia, which will leave you wondering which one’s the bad guy. All of this in one big serving per night. What’s not to love?” he told Digital Spy.

Although it’s yet to be seen if Adam survives that deadly fall, there’s a light at the end of the tunnel for his fans because his portrayer Sam Robertson recently signed a new deal to stay on the ITV soap for another year, the Sun reported.