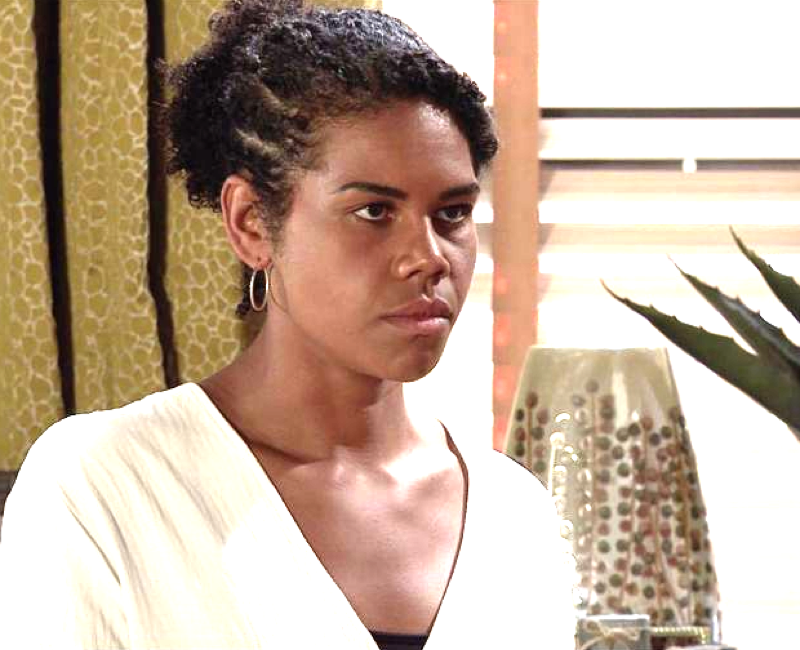 Coronation Street spoilers and updates tease that for a villainous character’s return and she’s bringing more troubles with her back into the Bailey family.

Grace (Kate Spencer) left Weatherfield and baby Glory behind in devastating scenes last year. The troubled mom confessed to Aggie (Lorna Laidlaw) that she’s not happy being a mother, in which she even left the child alone in the flat while she went out to do some errands.

Coronation Street Spoilers – Will Grace Leave The Cobbles For Good?

After causing numerous problems to the family, Ed (Trevor Michael Georges) and Aggie made a pact with Grace and secretly paid her £20,000 to sign her parental rights over to Michael (Ryan Russell) and leave the cobbles for good.

Until this moment, Michael is oblivious that his parents asked the prosecutor Adam Barlow (Sam Robertson) to make a legal document proving that Grace is an unfit mother which assures to be of big help should Grace return to claim custody of the child.

However, Ed and Aggie will be left reeling in next week’s scenes as Grace unexpectedly returns to be on baby Glory’s first birthday. Will she blackmail her in-laws again? 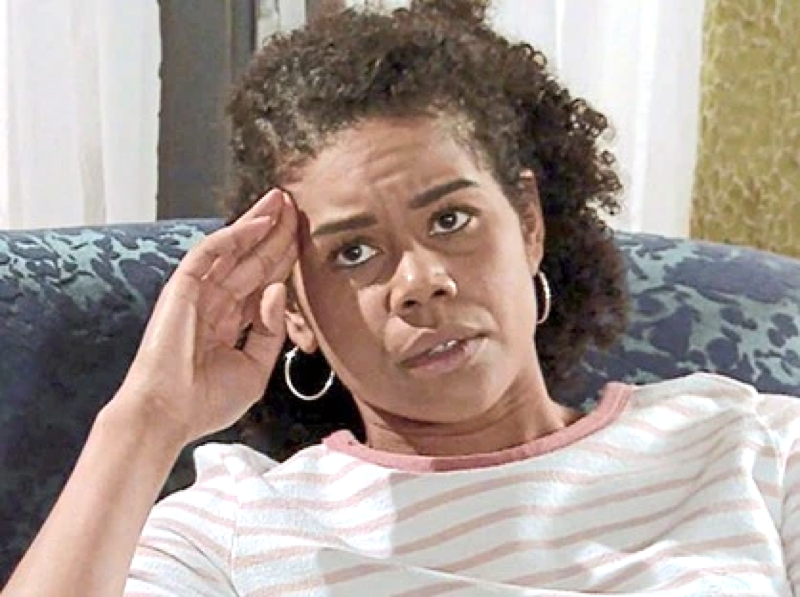 Corrie previously revealed that Michael is on the hunt to search for Grace as she wants her to be present at their child’s big birthday party. Ed and Aggie sigh in relief after Michael gives up on his mission after not finding any tracks online.

But their world will be turned upside down as Grace reappears with an awful surprise in mind. Aggie fears they’ll blackmail her again which proves true as the villain demands another £10,000 which concerns Aggie that this might spark a relapse for Ed’s previous gambling addictions.

With no more solutions at hand, the couple agrees to come clean to Michael, telling him she’s back not because of Glory but because of money and that she’s demanding from them. But will Michael believe his parents? Or will he fall victim to Grace’s manipulations?

Corrie actress Lorna Laidlaw previously revealed Aggie would like Grace “out of the picture.” She explained that although it’s not the most ideal situation for baby Glory to grow up in, Michael is such a good dad and has got a lot of support from his family.

“But Grace is quite toxic and as much as the Baileys have tried to support Grace as much as they can, it has never really worked out because her motives are not to be a part of the family, her motive is to be with Michael full stop,” she told Digital Spy.