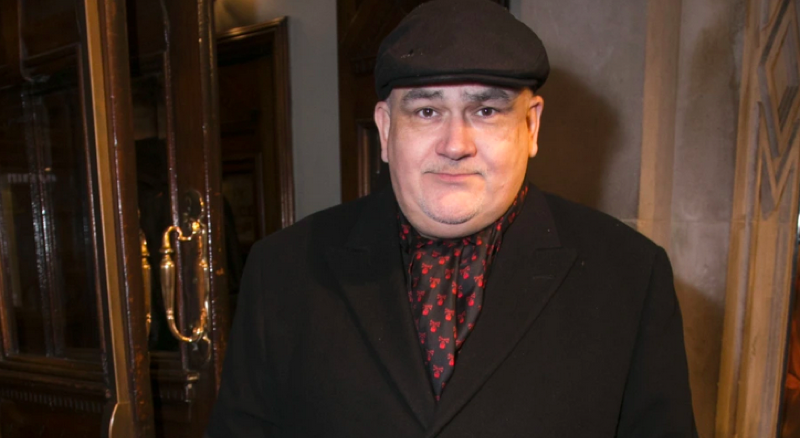 Coronation Street spoilers and updates tease that a newcomer will intimidate Maria Connor in her fight for her political campaign to get elected onto the local council.

Corrie announced that its additional cast for a cameo role is the writer and actor Derren Litten, who is known for Benidorm (2007), The Catherine Tate Show (2004), and Scarborough (2019).

His IMDb revealed that he won the National Television Award as the Most Popular Comedy Programme in 2011 for Benidorm.

Actor Litten will appear in one episode next week to fight against Maria (Samia Longchambon) as a councilor. Maria has been determined in her campaign against air pollution which saw her fight against Sally Metcalfe (Sally Dyvenor), fixed on saving the Red Rec from the developers.

However, next week she’ll meet her intimidating rival, Bernard who’ll make her question her decisions in life.

It starts just when Maria poses for photos in Victoria Gardens for an interview with a local journalist to boost her campaign, her nemesis, Bernard steals the show as he tows with him the footballers James (Nathan Graham) and Ashley (Lamin Touray).

Seeing how fast the journalists abandon her to turn their attention to the hunks, Maria reflects on how small her chances are winning at this election, especially since her rival is in for dirty games to sabotage the process. Will she depart from politics?

Maria can’t get over her encounter with Bernard and confides in Phil Whittaker (Jamie Kenna) about her thoughts of giving up. But Phil reckons they can still do something to win. What could it be? 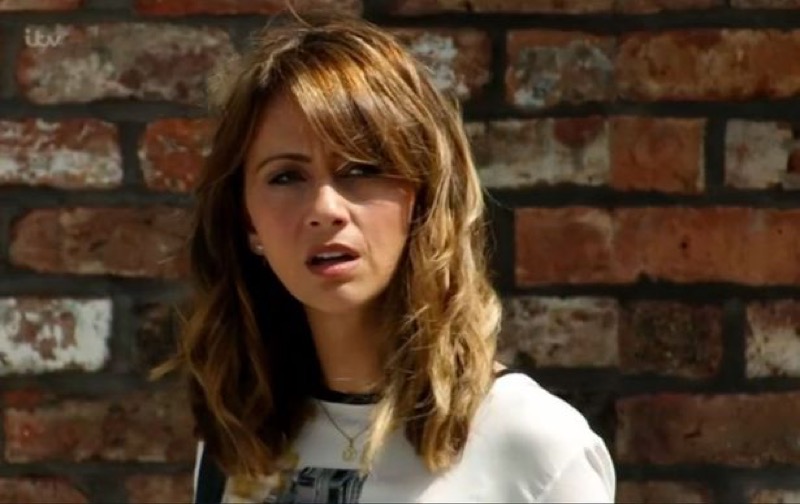 In the first place, it was Phil who suggested Maria run for council, and now that the two will be spending more time together as he helps her out with her campaign, will this affect their relationship?

Viewers can still remember that Maria has a history of stealing Fiz’s (Jennie McAlpine) man but will she do it again?

In 2014, Maria created a rift between Fiz and her then-boyfriend Tyrone Dobbs (Alan Halsall) when she pretended to be the latter’s abusive ex, Kirsty Soames (Natalie Gumede), and sent threatening messages.

She told Tyrone to leave Fiz over her so they can be together, but Tyrone didn’t give in to her desires. She was then proven guilty when the police traced her number.

Coronation Street Updates – Is Fiz’s relationship With Phil At risk?