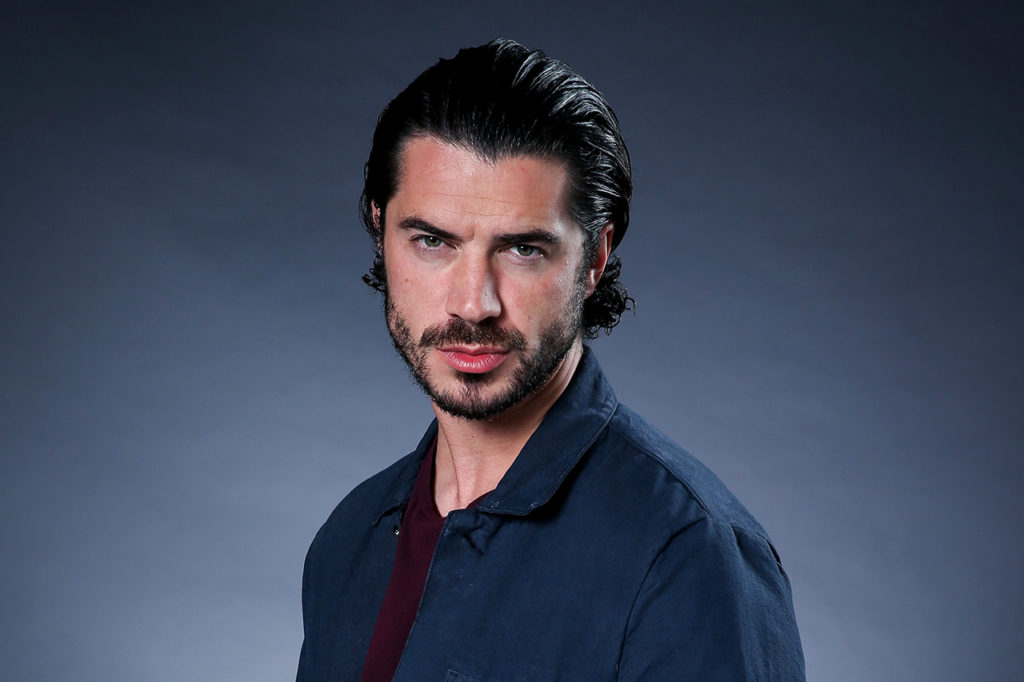 Coronation Street spoilers and updates tease that Adam Barlow will face some courtroom drama, as per the character’s portrayer, Samuel Robertson.

Fans know that Adam works as a solicitor together with Imran Habeeb (Charlie de Melo). However, he rarely has court scenes. Robertson revealed that he’d love to do some legal scenes if given a chance. It seems his wish may be granted this year.

In an interview with Digital Spy, Robertson expressed his interest in appearing in court more.

“To be fair, when I watch Charlie myself, I see some of the monologues that Charlie has to deliver and I don’t envy him at all, I must admit. So I feel like I’ve kind of got away with that one,” he said.

“I get to pick up the pieces when he comes back to [the] solicitors and I can hear firsthand from him,” he continued. 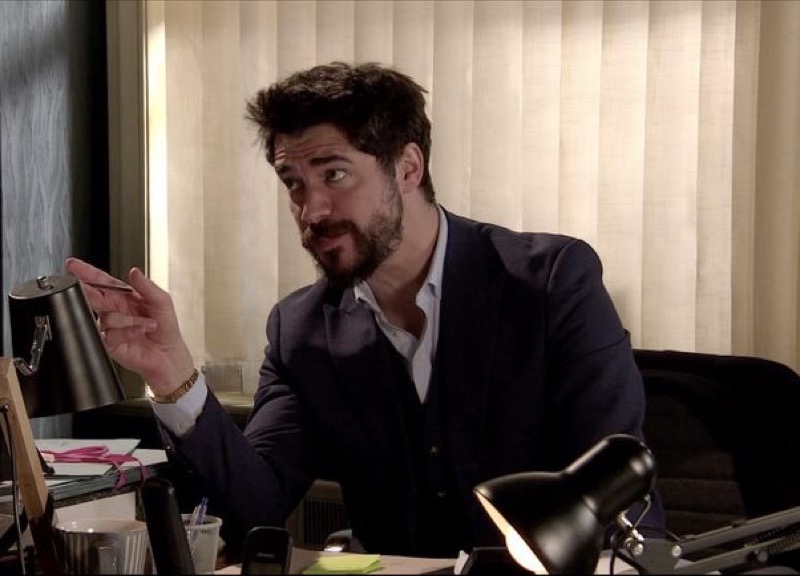 Rumors hint that de Melo is leaving the show as Charlie. When that happens, there will be some changes at the solicitor’s office and that could mean Adam may be taking on more cases and appearing more in court.

Coronation Street or de Melo hasn’t confirmed any of this but Robertson dropped hints that there may be “upcoming changes” that may cause him to have more courtroom appearances.

Robertson said his character will have a few scenes in the courtroom and he’s excited to see how things will play out. He’s interested in doing something “different and fresh.” The actor hoped that when he goes to court, it’ll be as a solicitor and not as a defendant. However, if he doesn’t find a way to fix her problem with Lydia Chambers (Robecca Ryan), he may find himself in big legal trouble.

Lydia is on a mission to ruin Adam’s life and so far, she’s succeeded in all of her plans. Adam is struggling to save his marriage to Sarah Barlow (Tina O’Brien) after Lydia made up a story that she and Adam were having an affair.

Things will become worse for Adam next week as spoilers hint that he’ll turn to the bottle as Lydia continues to ruin his life. In scenes set to air next week, Adam will be furious because everybody thinks that he’s the bad guy. So, he’ll drown his sorrows in the bottle and flirt with a girl.