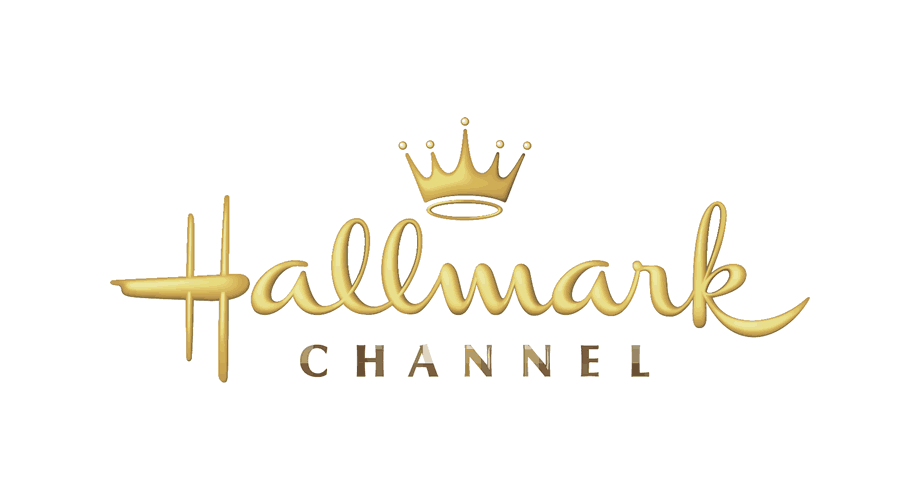 Hallmark Channel news reveals that the April lineup has been announced. Fans of the network are in the mood for love and ready to see what comes next in the month of April. The channel’s theme for April is “Spring Into Love” and from what we have seen, these movies and shows will bring a lot of romance for fans.

If you love musicals, you will enjoy Just One Kiss. It stars Krysta Rodriguez, who is a Broadway star and Santino Fontana. Fans will love hearing new versions of “Fly Me to the Moon”, “It Had to Be You”, “Someone to Watch Over Me” and “New York, New York.” The film debuts on April 2 and is about Mia and Tony. They end up being part of a matchmaking scheme. Aida Turtto and Illena Douglas also star in the film.

Another romantic movie that is debuting on Hallmark Channel is Love, Classified. It stars Melora Hardin and Katherine McNamara. Then you can catch A Tail of Love with Brant Daughtery, and then When Calls the Heart with Chris McNally. 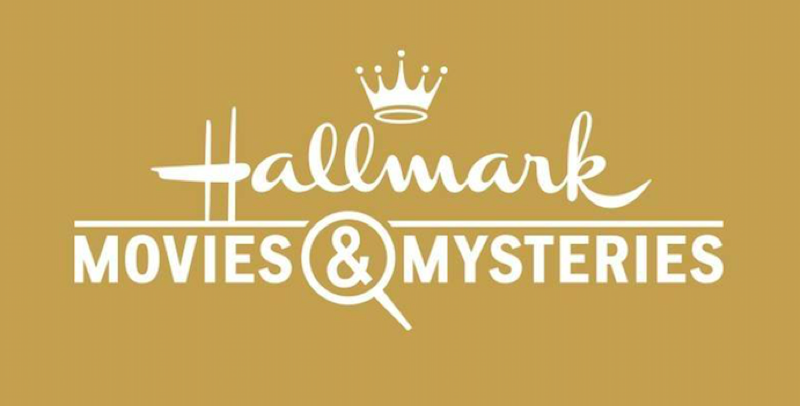 The Hallmark Movies & Mysteries channel will give us a new sleuth movie called Curious Caterer Mysteries featuring Nikki DeLoach and Andrew Walker. Dying For Chocolate is all about a woman whose friend ends up dying mysteriously. Detective Tom Schultz is on the case and he is trying to find out what happened to this woman. There is love, drama, and tension in this new mystery series.

Always Amore will star Autumn Reeser and Tyler Hynes and is an Italian-food-inspired romance. It premieres on April 3 and is all about an Italian restaurant that needs to be saved. It is popular in the community, but it needs some change. Will it survive and will the characters figure out that there is some love involved too? We are truly excited about the new April lineup on the Hallmark Channel.