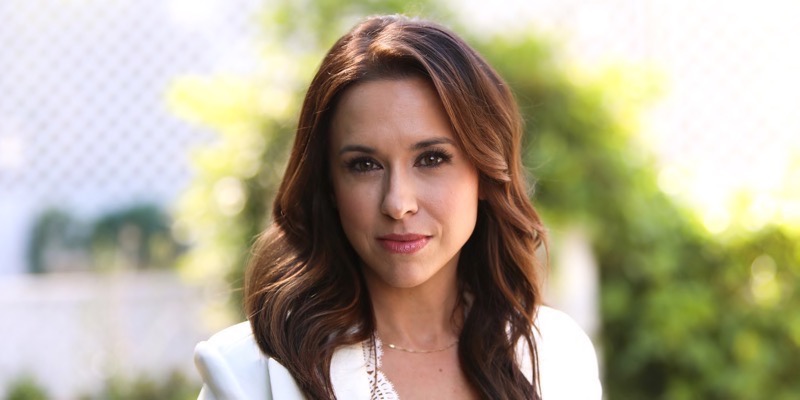 Hallmark Channel news spoilers and updates tease that fan-favorite actress Lacey Chabert will continue to work with Hallmark for the next two years as she signed an exclusive multi-picture overall deal with Crown Media Family Networks.

A press release from Crown Media revealed that “The Wedding Veil” main lead Chabert will star, headline, executive produce movies, and develop content for Hallmark Channel and other Hallmark platforms.

Announcing the deal on Monday, Lisa Hamilton Daly, EVP of programming at Crown Media Family Networks said in a statement that Chabert’s “warmth, talent, relatability, and creative sensibilities” are what made her a favorite to millions of Hallmark viewers for more than a decade.

Daly also praised Chabert’s impressive work behind the scenes as a creative partner and executive producer of many of Hallmark’s highest-quality projects.

“She inherently understands and embodies what our networks are all about – the transformational power of love and making people feel good – and we look forward to continuing our work with her to create heartfelt, compelling stories that will entertain, inspire and touch our audience,” Daly remarked.

Chabert’s latest milestone in the Network was with the success of the “Wedding Veil” film trilogy in which she multi-tasked as the main character of the first installment, developer, and executive producer of the trilogy. Chabert’s movie garnered 3.4 million viewers which resulted as the network’s most-watched non-holiday original movie premiere in over a decade.

Chabert, who rose to fame since making her debut in 2010’s “Elevator Girl”, has called the network her “home” in her response to the company’s announcement of their huge deal. 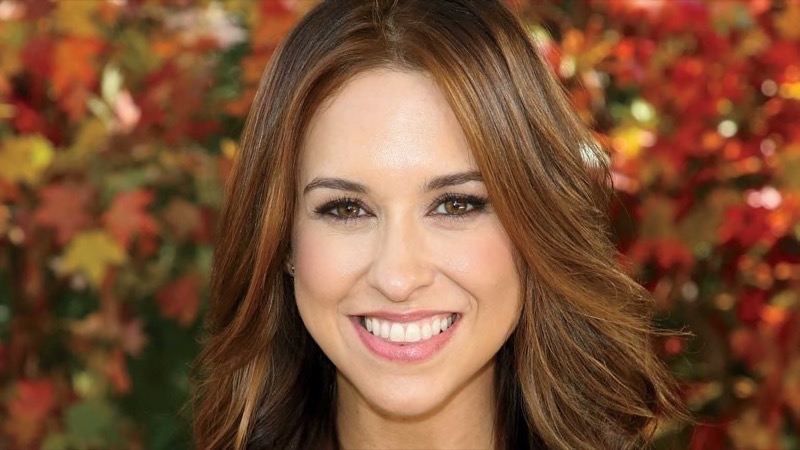 She said that her stay in the company over the ten years has been wonderful and beyond rewarding for giving her the opportunities to create characters and develop stories that relate to the viewers.

“I’m also incredibly grateful to Crown’s programming team for supporting me as a producer and empowering me to develop and star in projects that bring my passion and creative vision to life. I am so excited for what’s next and to continue connecting with Hallmark’s audience,” she added.

While Chabert has extended her stay with Hallmark for this season, multiple actors including Sam Page, Danica McKellar, Lori Loughlin, Daniel Lissing, and Trevor Donovan have recently crossed to the newly branded network GAC Family (formerly Great American Country) which is run by Bill Abbott, the former Crown Media Family Networks CEO himself. GAC family was launched together with GAC Living on September 27, 2021.