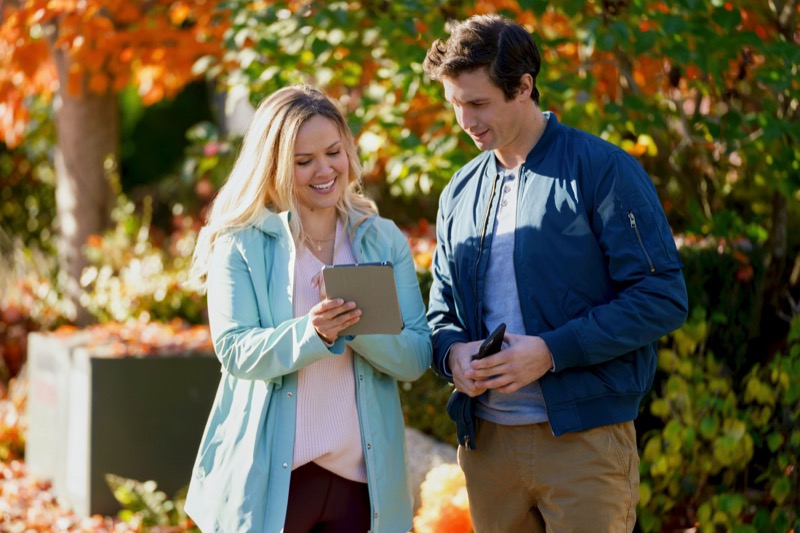 Hallmark Channel News spoilers and updates tease that it will release its newest film “Don’t Forget I Love You” on January 22 which stars the channel’s iconic celebrities.

“Don’t Forget I Love You” is directed by Christie Will and among its main characters are Emilie Ullerup, who is famously known as Bree O’Brien on “Chesapeake Shores,” the “When Calls the Heart” actor, Clayton James, and the young Daphne Hoskins, who appeared in “The Baby-Sitters Club.”

The movie is all about Taylor (Emilie Ullerup) who will be celebrating her 30th birthday and a single dad named Josh (Clayton James) who just moved across the street will turn her usual day into a memorable one.

Taylor’s mundane life is turned upside down when she receives a map as a gift that will lead her into a buried time capsule, which has six envelopes prepared by her mom before her passing. Each envelope contains a challenge that Taylor has to complete that will make her face her anxieties.

While Taylor is up for the challenge, Josh faces fears of his own but he’s ready to be with her every step of the way until he develops special feelings for her. As Taylor completes every task, she opens herself to a wonderful life and the possibility of love. 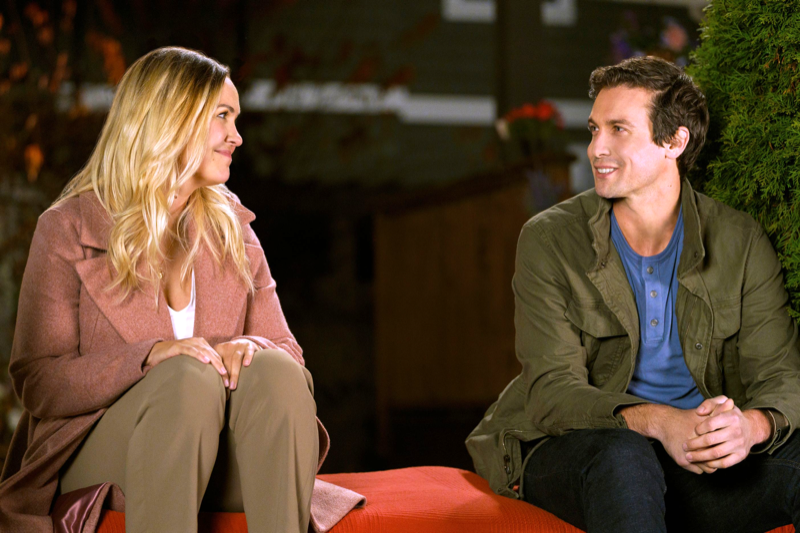 In his exclusive interview with Digital Journal, Clayton James talked about his newest movie “Don’t Forget I Love You.” He talked about their director Christie Will, whom he got the chance to work with before.

Clayton James shared how great it was to work with his leading lady, Emilie Ullerup, and his on-screen daughter, Daphne Hoskins. When asked about his thoughts regarding his role in the movie, Clayton stated nice things about his character. “Josh is fun, he is like me but a little bit more clumsy and vibrant.”

“Josh means well and he thinks he is smoother than he is. Josh has a certain presence to him, and he has great energy. It was fun to play a dad as well,” he added.

He also shared his thoughts about the movie and hoped that it will encourage the viewers to enjoy every second of their lives even if they are facing their fears while reaching for their goals.

The 36-year-old actor looked forward to the success of the movie, especially since it’s his first time working as the lead actor.

The Bold And The Beautiful (B&B) Spoilers: Can Deacon Rescue Brooke And Hope?