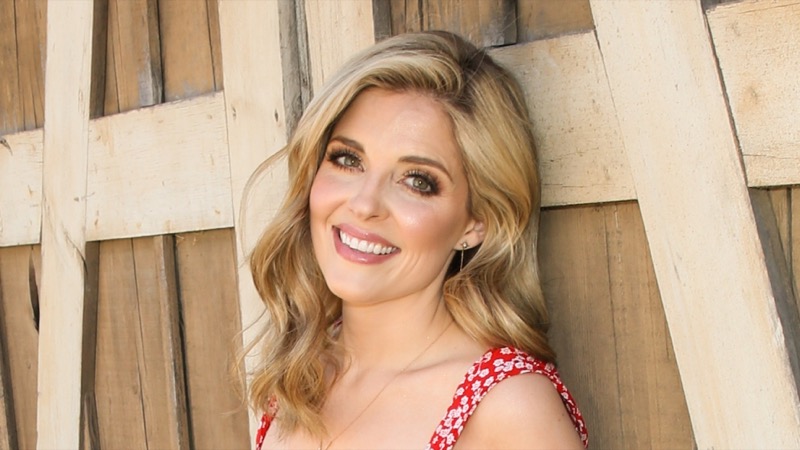 Jen Lilley, known for her Hallmark movie roles, just became the most recent star to hop from that channel to GAC Media.  Prior to her move to GAC Media, Lilley appeared in multiple holiday films for the Hallmark Channel. But Jen made the move not just for one film but for a four-movie pact, reported Deadline.

GAC Media owns several different brands, including GAC Living and GAC Family. As a result of Lilley’s new contract, the actress potentially could star in a variety of projects. Find out all about Jen Lilley’s past and present below.

As a result of her new contract with GAC, Jen Lilley will spend the next two years starring in four films. Also known for appearing on “General Hospital” and “Days Of Our Lives,” Lilley appeared in the Hallmark Channel’s TV film, “Where Your Heart Belongs.” In addition, Jen starred in a film that won an Academy Award, “The Artist.”

“Aside from being an immensely talented and hardworking actor, Jen is a generous and kindhearted person who is a perfect fit for GAC,” stated Bill Abbott, President, and CEO of GAC Media. “Many of us on the GAC team have known Jen for years, and we are excited to welcome her to the family as we work together to bring even more entertaining movies to our fans.”

The previous CEO of Crown Media Family Networks, which serves as the Hallmark Channel’s parent company, Abbott has focused on enticing Hallmark Channel stars with whom he worked during his time at Crown Media. For instance, Hallmark Channel alums Danica McKellar and Trevor Donovan both inked contracts with GAC Family for multiple movies. And two former stars of “When Calls the Heart,” Lori Loughlin and Daniel Lissing, recently reunited for the return of the reboot, “When Hope Calls” on GAC Family. 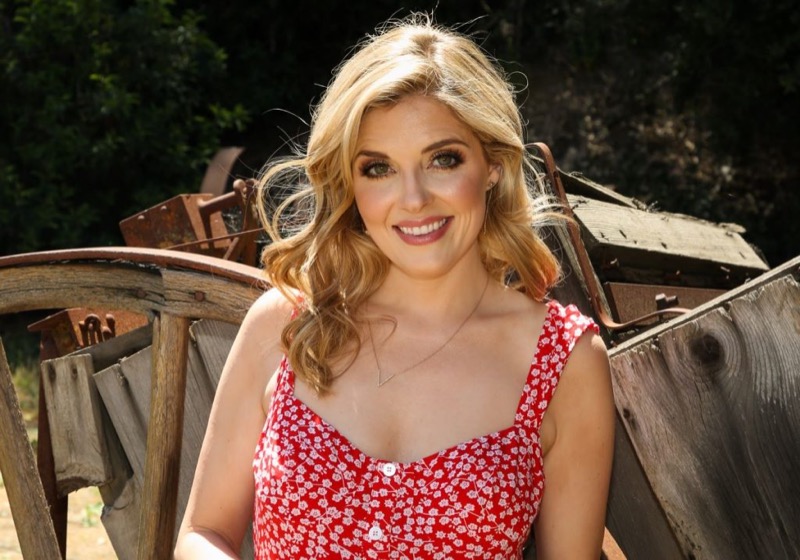 Hallmark Channel Updates – What You May Not Know About Jen Lilley

In her childhood, Jen Lilley longed to become a singer, according to IMDB. Since that early goal, Jen has become a singer as well as an actress. Thus far, Lilley has succeeded with two music albums. One popular album got released in 2020, called “Hindsight.” And the other album focused on Christmas, titled “Tinsel Time,” with a 2015 release date.

Beyond her career, Jen works as a  philanthropist. The actress focuses on raising awareness and funds for foster care as well as adoption. Most recently, Lilley created an organization called “Christmas Is Not Cancelled.” That group unites brands, celebrities, and fans to raise funds for non-profit groups like Toys for Tots. Providing school supplies and gifts for underprivileged children, the new organization hopes to make a difference in youngsters’ lives.

Tell us what you think about Jen Lilley’s new contract. Do you look forward to viewing her in more movies? And after you’ve shared your thoughts, check back on our site for more news about the actress.