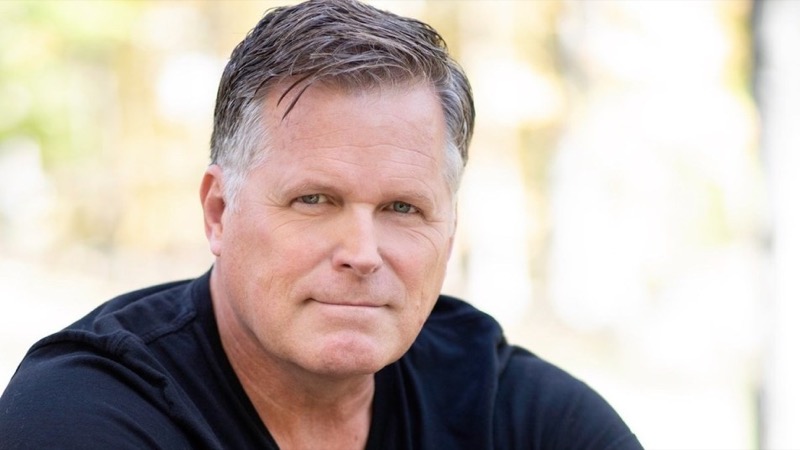 Soap operas record their episodes approximately one month in advance. So, Newman will debut as Ashland in February.

Burgi’s recent, gracious announcement about his departure from Y&R generated speculation about Ashland’s longevity, with his dark backstory potentially leading to this character’s erasure. Newman’s pedigree implies that Ashland will remain a fixture in Genoa City, Wisconsin.

Devoted soap fans appreciate that Newman’s real-life last name is the same as Y&R’s leading family. With Ashland marrying into the Newman clan, he is tied to Victoria Newman Locke (Amelia Heinle) and is Victor Newman’s (Eric Braeden) son-in-law.

The introduction of Ashland came after Tara Locke (Elizabeth Leiner) debuted as Kyle Abbott’s (Michael Mealor) unknown love interest. Kyle was said to have connected with Tara while living in New York.

Harrison Locke (Kellen Enriquez) was revealed to be Kyle’s son, not Ashland’s. Eventually, all was resolved amicably, with Ashland endorsing Kyle and Summer Newman Abbott (Hunter King) taking Harrison to live with them in Milan, Italy. All did not work out for Tara, as she went to jail due to business fraud.

Victoria’s latest falling out with her multiple-time ex-husband, Billy Abbott (Jason Thompson), followed him dropping a plan to destabilize Newman Media. That effort was intended to bait Adam Newman (Mark Grossman) and Victor into publishing a false hit-piece on Billy’s personal life.

Ashland was advised of the plan. He was not at ease with Victoria associating with Billy but supported her and remained silent.

Victoria married Ashland with no qualms about his transgressions or forced admissions. She also successfully convinced him to seek cancer treatments. So, this couple is tight, no matter any other person’s opinion. 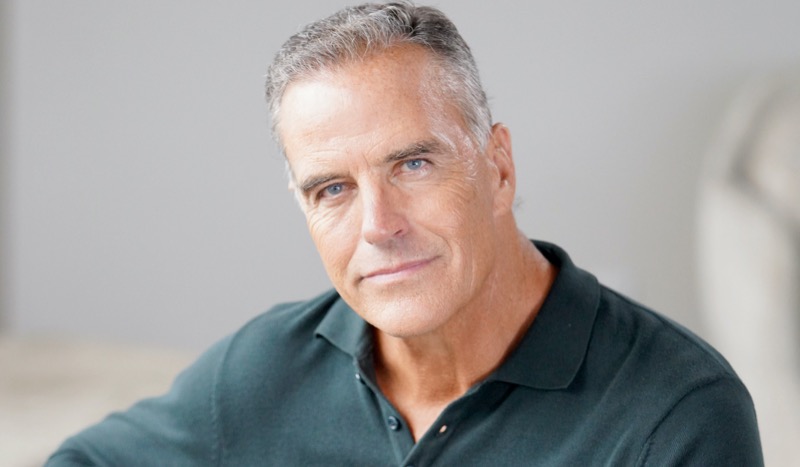 Newman starred in the beloved GL from 1980 through its cancellation in 2009. The most iconic soap premiered on television in 1952.

GL debuted as a radio show in 1937. It ran simultaneously on radio and TV from 1952 through 1956. Its staggering seventy-two combined year-run makes it the longest airing soap opera of all time. GH is the second-longest-running daytime drama, having premiered in 1963.

The addition of Newman in this key role appears to mean that Ashland will live on. Fans surely wish best regards to this accomplished actor for the next part of his enduring career.

This site is a leading source for everything linked to The Young and the Restless.