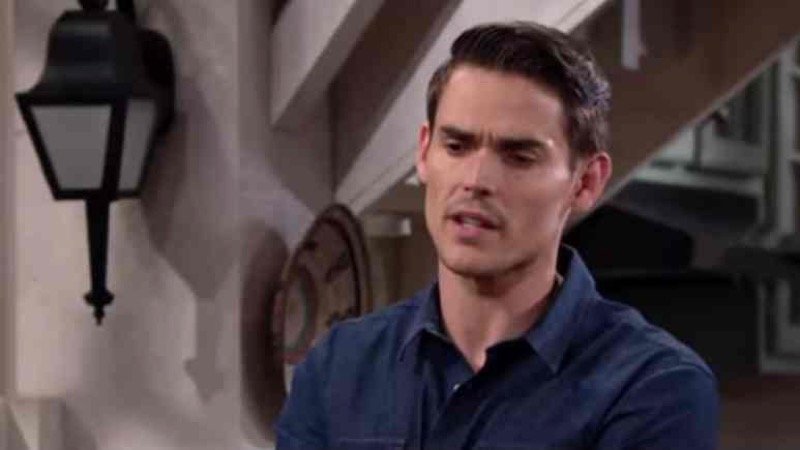 The Young and the Restless (Y&R) spoilers and updates tease that Adam Newman (Mark Grossman) wants to continue the progress he started last year. Doing so means that he does not want to revisit past negative relationships, either family-based or romantic, that proved to be dysfunctional, and his business interests must be straightforward.

Newman Media is humming along. Adam is in sync with his dad and the other member of the Board, Ashland Locke (Richard Burgi). But Victoria Newman Locke’s (Amelia Heinle) proposal to buy her father’s pet project projects deep trouble ahead.

Chelsea Lawson (Melissa Claire Egan) has not accepted Adam’s rejection yet. In her mind, time is needed for feelings to subside. Plus, she needs to thwart Sally Spectra (Courtney Hope) somehow.

A handful of months ago, Chelsea wanted nothing to do with Adam. Reflection time, both in the mental health facility and with Anita Lawson (Catherine Bach) in Minnesota, provided a refreshed perspective.

Adam has decided that Chelsea represents a messy yesterday. He has taken some responsibility and seems to believe that a future with Connor Newman’s (Judah Mackey) mother would not be wise.

The Young And The Restless Updates – Newman Media Is Separate

Newman Media looked like a great opportunity for Adam because it was the new entity his father funded. This outlet is not controlled by Newman-Locke.

However, Victoria has a new proposal. Billy Abbott (Jason Thompson) disrupted what she thought was a good plan to stick it to Adam. But Billy’s wise choice to stop pursuing vengeance means that Victor will be asked to sell Newman Media to Newman-Locke.

Adam will not be inclined to favor putting this fledgling company under Victoria’s thumb. If that happens, then he could sternly offer his resignation. 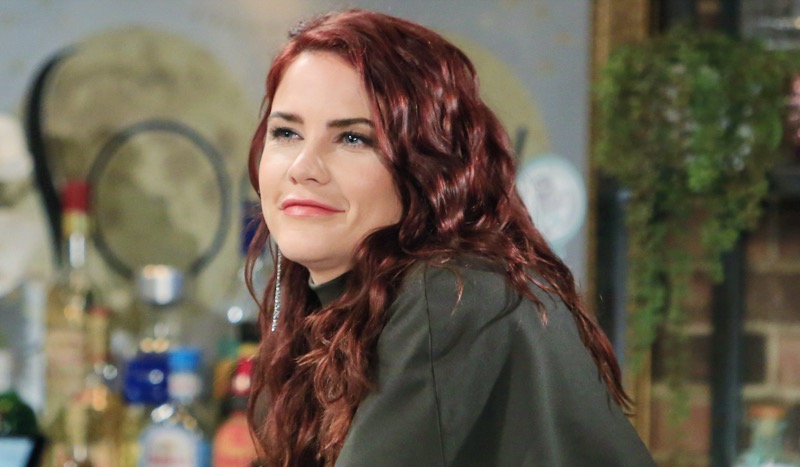 Sally Spectra Is An Influencer

The term is, in itself, narcissistic. So, the reference to Sally naturally follows.

There is no doubt that Sally is driven, smart, creative, gorgeous, and has other attributes that she would surely volunteer when talking before any audience. Adam will not benefit long-term if he becomes involved with her in this new year.

However, Sally’s appeal is quite clear, and Adam seems to be wearing down with a romantic pairing increasingly likely. A union of both business and personal interests seems likely between these characters, regardless of what all others do.

Adam and Sally are electric on their own. Together, they are nothing short of great soap.