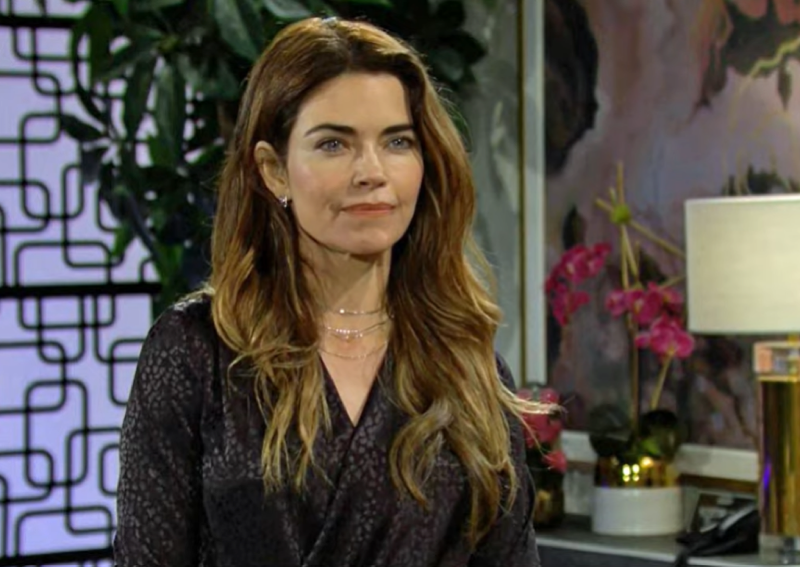 The Young and the Restless (Y&R) spoilers and updates tease that Victoria Newman Locke (Amelia Heinle) heard what Billy Abbott (Jason Thompson) had to say was not happy for his demonstrated personal growth and then began pursuing another self-serving goal.

Yes, the well-worn tagline of Ice Princess is still applicable to Victoria. She was using Billy, as Lily Winters (Christel Khalil) felt. Thankfully, Billy woke up and cut the strings.

Victoria did not acknowledge that Billy protected Victoria by not telling Adam Newman (Mark Grossman) that she was aware of the now-defunct scheme to wrest control of Newman Media. That is par for the soapy course where Heine’s character is concerned on Y&R.

The Young And The Restless Spoilers – Billy Abbott Made Right Choice

Victoria looks down on Billy. She justifies that condescending attitude on her never-ending references to cherry-picked moments from his past. Victor Newman (Eric Braeden) has long used the same playbook while looking down from his perch.

Billy made the right choice. Seeking revenge against Adam and Victor was a high-risk gamble that offered decreasing rewards.

Along with the above, it was not good for Billy’s mental health to attempt to salvage something after the reveal of Ashland Locke (Richard Locke) produced nothing. That is another reason why Victoria was ready to use her former husband as a tool.

Some of the points Victoria made about Billy in recent months are accurate. But others reflect her weak points, not Billy’s, though she seems incapable of recognizing that reality. 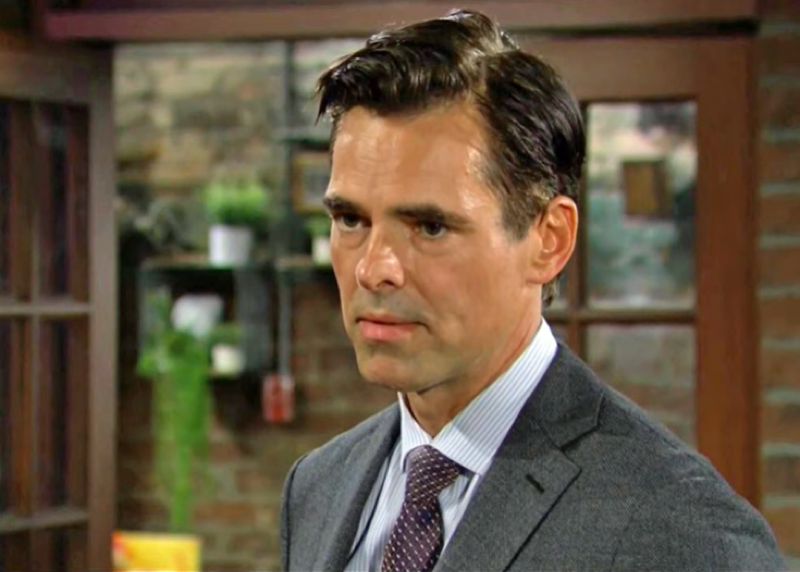 Being unable to pull Billy’s puppet strings, potentially including installing him as a powerless head of Newman Media within Newman-Locke, Victoria is teased to go directly to her father and make a pitch.

But why would Victor sell Newman Media to her? If he sees enough in the proposal, then it will be green-lighted.

The subject header is true. But it only represents a percentage of the whole story. Victor does want family unity, as long as he has the final say on all major decisions indefinitely.

Could Victor sell Newman Media to Newman-Locke? Sure, Ashland would likely back the move as, like Victor, he stands to win either way.

Victoria believes she is much smarter than Billy. But she also thinks something else, that she can best Victor. That is her high-risk gamble.

The Young And The Restless (Y&R) Spoilers: Abby And Chance Deal With Marriage…