The Young And The Restless (Y&R) Spoilers: Chelsea Unhinged – Is Sally In Danger? 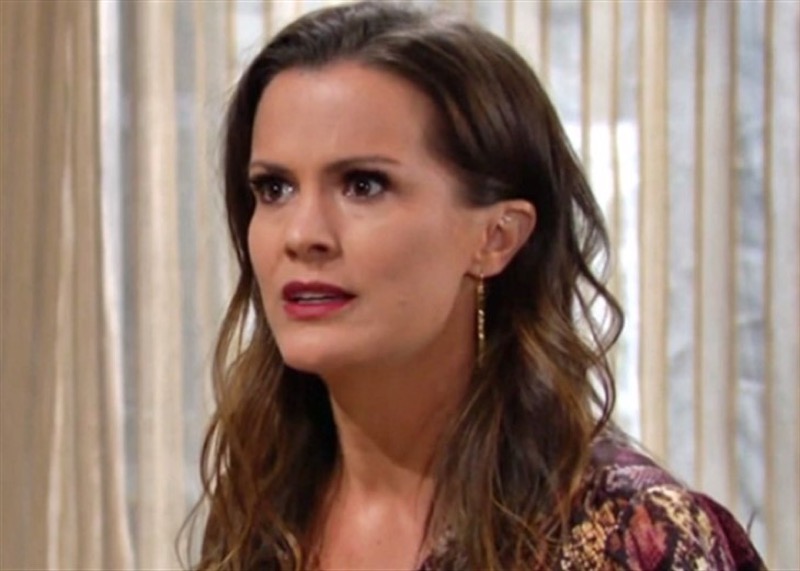 The Young and the Restless (Y&R) spoilers and updates tease that Chelsea Newman (Melissa Claire Egan) is a woman scorned by Adam Newman (Mark Grossman) so does this mean he should lock up the rat poison? Maybe he should buy out the entire stock of it in a 50-mile radius of Genoa City, Wisconsin?

The last time Chelsea was peeved at him she poisoned an innocent bystander, Rey Rosales (Jordi Vliasuso) in an effort to frame Adam. Maybe next time he’ll be the one to drink a toxic cocktail?

The Young And The Restless Spoilers – Is Chelsea Newman Unhinged Leaving Sally Spectra In Danger?

Chelsea merely had the poison put in Rey’s bath and body works. Today she was so irate at Adam, we can tote see her doing something much more ominous to her baby daddy. She is having none of Sally Spectra’s (Courtney Hope) sashaying around her man, and when she caught them bantering in the office a volcanic eruption was imminent.

Her bestie Chloe (Elizabeth Hendrickson) had to rush after her to intercept a possible explosion.

The Young And The Restless Updates – Is Sally Spectra In Danger From Chelsea Newman?

What will she do next? She made it perfectly clear to Adam that she is having none of Sally’s shenanigans. To which Adam told her for the umpteenth time, he is not interested in rekindling their toxic relationship.

But they share a son and Chelsea is goosing that connection for all it’s worth. Out in the hallway, a furious Chelsea reminded Chloe that she is Sally’s boss and she won’t tolerate the red head’s interference which apparently includes mad party decoration skills. 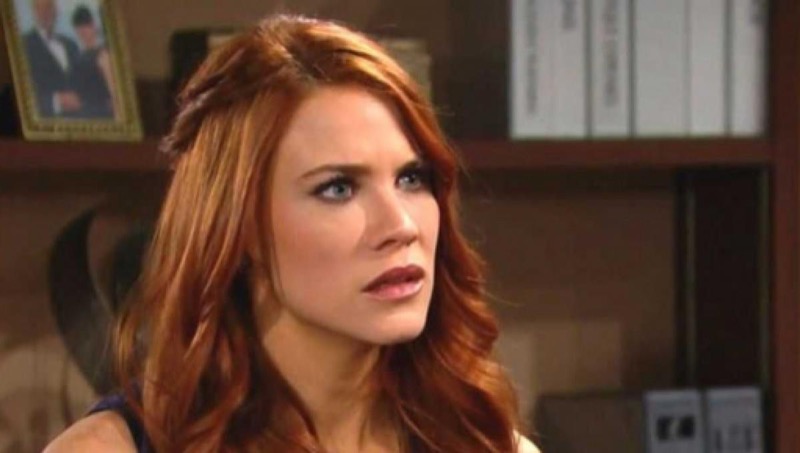 Chelsea Newman Unhinged Meaning That Sally Spectra Is In Danger?

Sally finagled Adam away from Chelsea on NYE on purported business. But when he showed up she had the office decorated for every holiday she could think of and seemed to have made up some all on her own. Adam chastised her but didn’t leave her to celebrate alone, as he did to Chelsea. Now that Chelsea knows this, is Sally in danger?

For that matter, could Chelsea be the one in danger? Before landing in Genoa City, Sally kidnapped her romantic rival, chained her to a radiator, and presumably would have let her die. Sally Spectra is also a first-class villainess, may the games begin!

The Bold And The Beautiful (B&B) Spoilers: Brooke Breaks Down, Admitting She Broke Her Sobriety Of Many Years