The Young And The Restless (Y&R) Spoilers: Ashland’s Reveal Creates A New Threat – Victoria An Accessory After The Fact 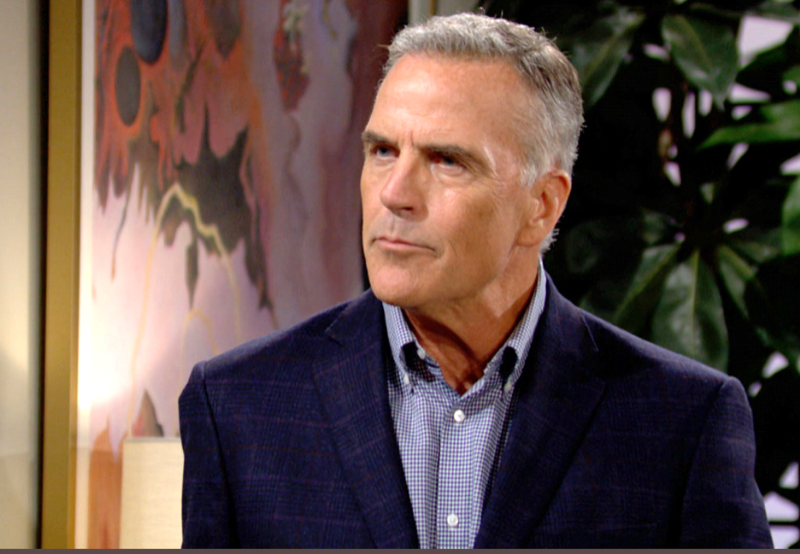 The Young and the Restless (Y&R) spoilers and updates tease that Ashland Locke (Richard Burgi) finally appears to have told the truth to his fiance. The wait time was stretched to meet Ashland’s conditions that the tell not happen in Genoa City, Wisconsin, and due to soapy conventions.

Victoria Newman (Amelia Heinle) was warned that she would become an accessory after the fact if she agreed to hear Ashland’s confession. The intended Mrs. Newman-Locke said that she wanted the truth. Well, she got it.

Victoria should report her fiance to the authorities now that she knows Ashland and his attorney faked a will codicil. Ashland tried to block that line of thought by stating that the statute of limitations expired years ago.

Newman-Locke, meaning the merged companies, is not endangered according to Ashland. He feels their conglomerate is shielded from his decision to go along with his attorney’s recommendation, which resulted in Camilla Rhodes’ (no actor known to be cast for this retrospective role) full inheritance being stolen.

The combined company would face indefinitely terrible image problems even if there is no legal jeopardy. So, it appears as though Victoria must remain silent. 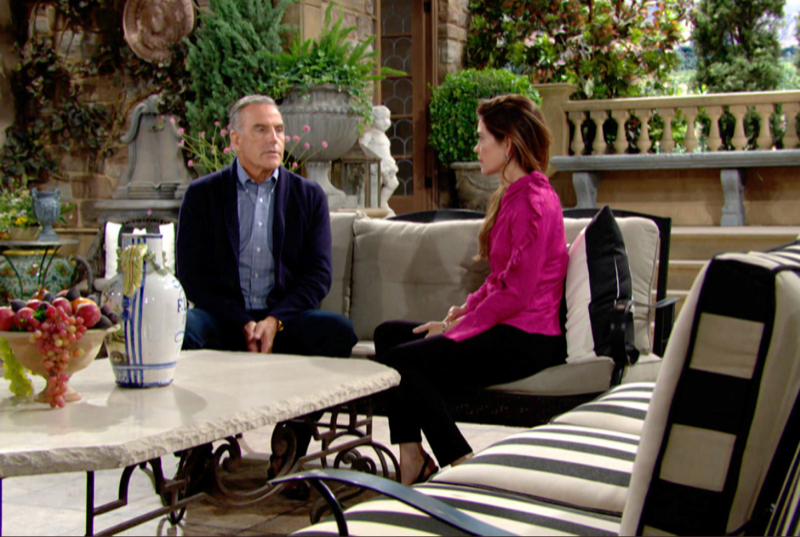 The Young And The Restless Updates – What About The Tuscany Nuptials?

Victoria’s trust has been shaken. But the love she has for Ashland has not been broken.

Ashland’s reveal represents ancient history. Plus, the cancer diagnosis projects that his remaining time on earth is limited to a period that could end during this calendar year.

The family and other guests are expected to arrive shortly. The estate was deeded to Victoria as a wedding gift. And public humiliation considerations are in play. So, the Vashland wedding plans proceed.

Billy Abbott Will Not Stop

Billy Abbott (Jason Thompson) has been hot on Jesse Gaines, Junior (Jamison Jones). He is the son of Ashland’s attorney, who has been blackmailing Burgi’s character for years and insisted upon a final payout.

Victor Newman (Eric Braeden) learned about Jesse, intervened, paid him off, and relayed that development to Ashland. A subsequent meeting between Billy and Jesse is teased to fail, with relayed information not proving out as a game-changer.

But Billy feels he is on a righteous path by protecting his children and Victoria from Ashland. No matter what happens in Tuscany, including a realized ceremony, this daytime game is not over.