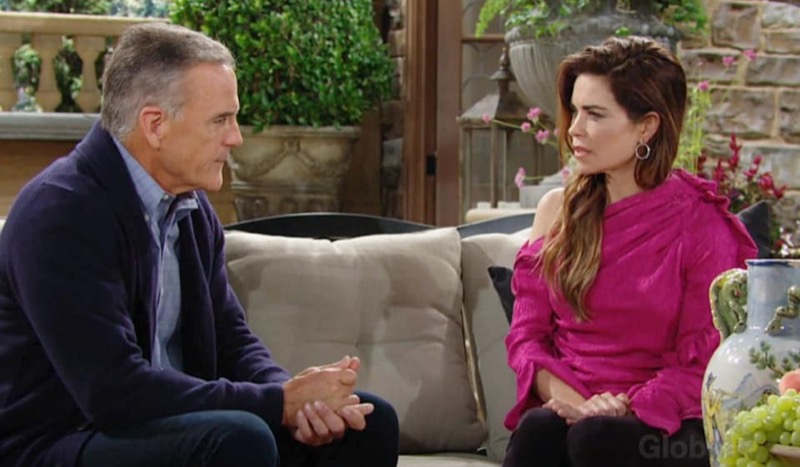 The Young and the Restless (Y&R) spoilers and update tease that Ashland Locke (Richard Burgi) has managed to pull it off, as Nick Newman (Joshua Morrow) said. Fans know that translation means Ashland lied to Victoria Newman (Amelia Heinle) about his life story and how he created the Locke Communications Group while maintaining the Vashland wedding date.

Victor Newman (Eric Braeden) gave his blessing in the recent past. He is a hardscrabble business legend and sees Ashland as cut from the same realist cloth. Both guys rationalize their actions as having been necessary to build their empires.

But it appears Ashland’s thorn, Billy Abbott (Jason Thompson), has a theory that will force Victoria to reconsider her soon-to-be husband’s character.

Ashland’s tell about his traumatic childhood could be true. Let’s assume that it is.

Having an abusive father was something that Victor could relate to. Ashland said his mother turned her head away from reality, which evoked additional sympathy from the Newman throng, but not from Billy.

The co-head of ChanceComm has investigators researching Ashland’s business dealings. He believes that Jesse Gaines (Jamison Jones) took over for his late, attorney father, helping Ashland to finagle Camilla Rhodes’ (no actor known to be cast for this retrospective role) inheritance. 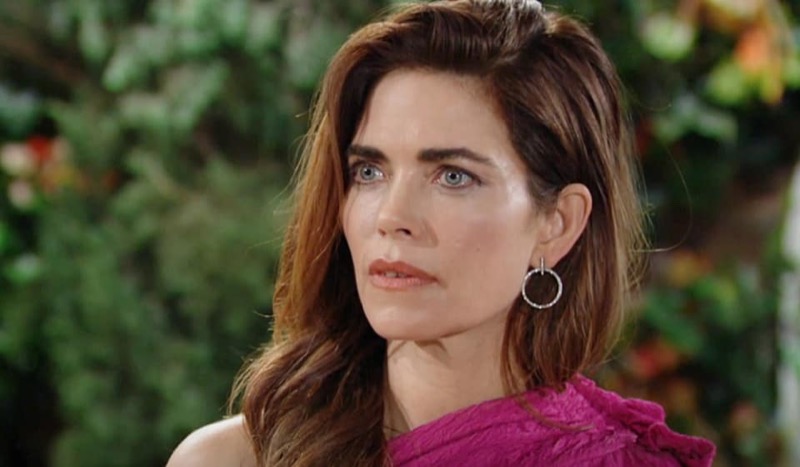 The Young And The Restless Updates – How Did Bobby Defranco Do It?

The Bobby Defranco (Burgi’s character’s actual identity) story has yet to be fully vetted, confirmed, or denied. So, as is the case with his childhood backstory, viewers can assume that he is not telling the truth.

Might Bobby, who took the identity of his deceased friend, have acted with further self-driven duplicity? Of course.

Victoria should be entering marriage with a man she can trust. She also should not be comparing Ashland to Billy, but she is.

Burying Her Head In The New Jersey Sand

Victoria is making questionable decisions. However, there have been instances that go beyond personal matters where she also acted impulsively. One was when Victoria sold off Newman’s media outlet to let her father know that she was in charge.

Ashland represents Victoria’s desire to have a romantic life apart from Villy. Billy has moved on with Lily Winters (Christel Khalil). Vashland appears to represent a new personal path that Victoria does not want to stray from.

Victoria still loves Ashland even though he betrayed her trust by withholding crucial information about himself. That factor, along with Ashland’s cancer diagnosis, is pushing this couple across the finish line. The length of any honeymoon period is hard to gauge, considering the many factors in this play.

90 Day Fiancé: Brandon and Julia Tease Big Travel – Where Are They Heading?

The Young And The Restless (Y&R) Spoilers: Imani Goes For Devon After Nate?…