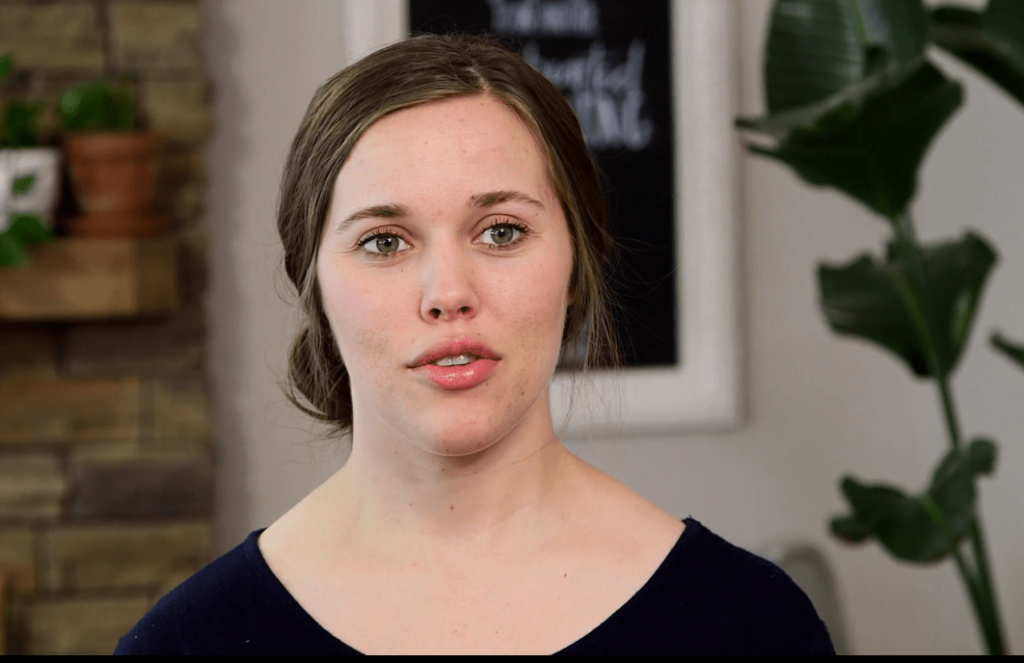 Counting On spoilers don’t come for the TLC show anymore as it was canceled but news and spoilers about the Duggar family keep rolling in. Fans of Jessa Seewald still love seeing photos and clips of the kids on her social media. With the addition of her second daughter, Fern Elliana Seewald, loads of cuteness keeps fans entertained.

Ahead of the birth of Fern Elliana Seewald, Ivy Jane was the baby of the family. Ben and his wife already raised Spurgeon. He seems to be a sweet kid, but critics think his name sounds way too similar to a fish. Then Henry came along and fans had no beef with his name. When Ivy Jane came along, TLC fans adored her name. Now, with Fern, it looks like they stick with plants for name choices.

Counting On fans saw that Jessa Seewald and Ben seemed very excited about baby number 4. In fact,  they involved the other kids in preparation for the new arrival. Before Fern, Jessa took a sweet photo of her three existing kids that fans thought was cute and kind of poignant. After all, when three siblings meet another one, it changes the dynamics of the family.

Jessa Seewald took to her Instagram on October 6 and posted up some photos of Ivy and Fern cuddling up together. Fern’s probably about three months old now. Her mom dressed her in white leggings and she had a white headband with a bow. Meanwhile, Ivy wore a white knitted hat. Both of them wore the same type of dresses in tartan. 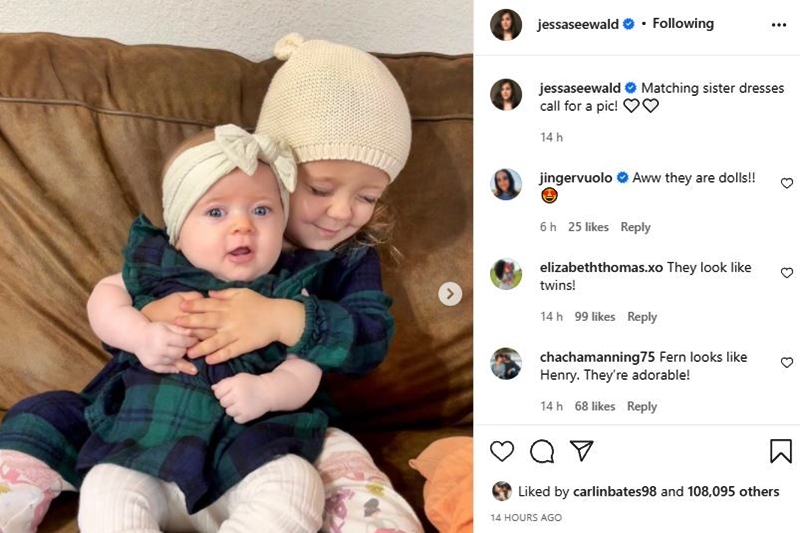 The Counting On alum captioned her photos of Fern and Ivy Jane with, “Matching sister dresses call for a pic!.” Actually, the two girls don’t look dissimilar to each other, which made the twinning even cuter, fans agreed. One of them commented, “They look like twins!“

Other fans of Jessa Seewald also commented on the photos of the two girls. One of them wrote, “Cuteness overload 😍 and fern looks so much like henry❤️.” Well lots of them thought that Fern and Henry looked more alike than Ivy Jane and her little sister. More comments arrived like this one: “Fern looks like Henry. They’re adorable!“

Meanwhile, other fans agreed that Fern resembles her Dad, Ben. Well, this Duggar family child certainly carries a nice mix of genes by the look of things. Now, fans wonder if Jessa and Ben plan on raising more babies in the future.