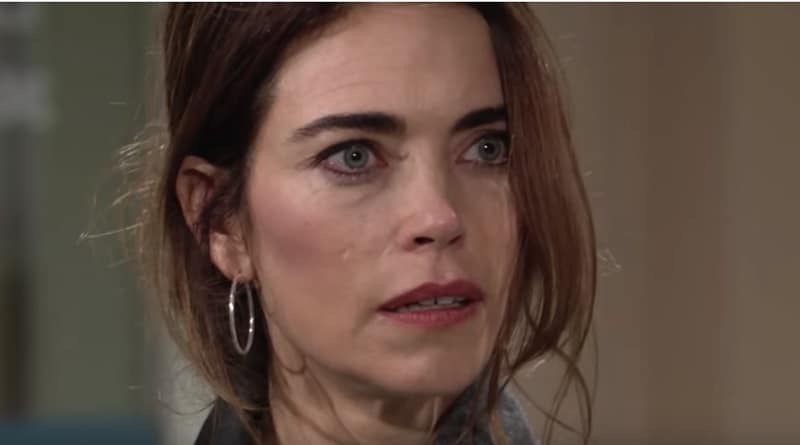 The Young and The Restless (Y&R) spoilers and updates tease as the wedding day approaches, Victoria’s apprehension grows and she must make a difficult decision. Will she go on with the show to prove a point or cut her losses and walk away?

The Young And The Restless Spoilers – Trouble On Every Hand

Spoilers indicate that Victoria Newman’s (Amelia Heinle) apprehension will increase as her wedding date approaches. She has more problems than the average bride-to-be. Her fiancee may be dying and has just revealed to her the shady dealings of his past. Her brother, ex-husband, and her mother are all asking Vicki to call off the nuptials, but she is determined to marry Ashland Locke (Richard Burgi).

Vicki is angry at Ashland for withholding the truth from her about his identity change and livid with Nick Newman (Josh Morrow for bringing her the disparaging tale. Victoria’s pre-wedding jitters are above and beyond what most engaged women contend with, and she is not sure what to do. 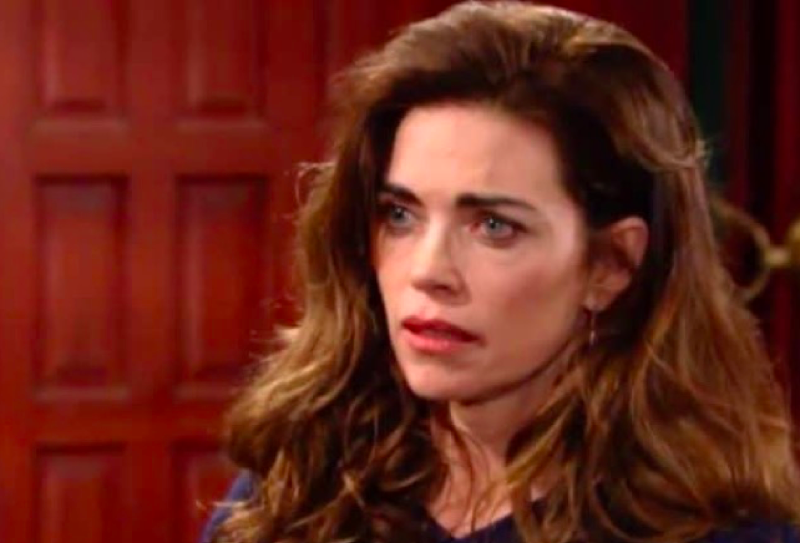 The Young And The Restless Spoilers – Nikki Newman Advises Her Daughter

Billy has been practically demanding that Victoria end her engagement and Nick has become just as bad since he found out Ashland escaped from a car accident and took the identity of his friend who perished in the burning vehicle. Nikki had been pretty supportive but she can see Vicki is tormented. Spoilers say Nikki will soon advise her daughter to call off the wedding.

Victoria will consider all that has transpired to bring her to this place of pre-wedding day jitters. She will confide in her mother that she must go on with the show and Nikki will ponder this while attending the nuptials of Kyle Abbott (Michael Mealor) and Summer Newman (Hunter King). Victoria loves Ashland but no longer trusts him yet for now believes marrying him is the right thing to do.