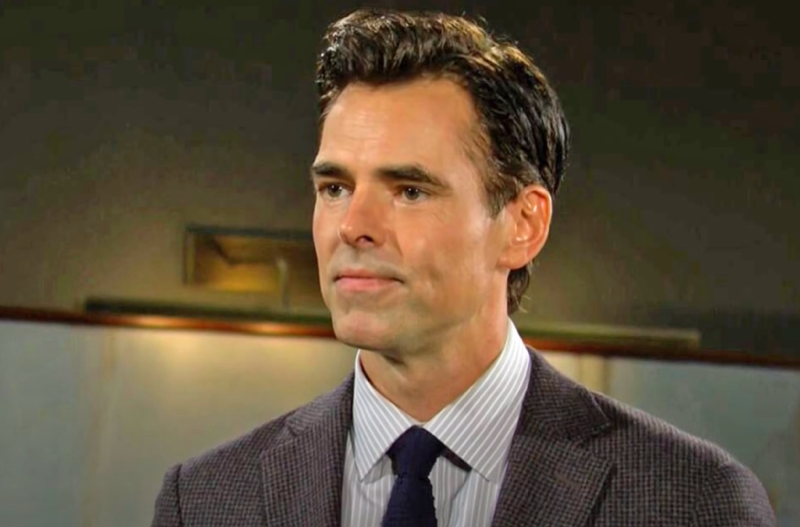 The Young and the Restless (Y&R) spoilers and updates tease that Billy Abbott (Jason Thompson) thought he found a needed opening. Jesse Gaines (Jamison Jones) was the mother load. But then Victor Newman (Eric Braeden) stepped in between them.

Billy’s hand was beaten when Jesse and the viewers saw the Moustache standing on the other side of his Grand Phoenix Hotel room doorway. Jesse apparently did not want to pay for a suite, despite the annual three-hundred thousand dollar payoff he has been receiving from Ashland Locke (Richard Burgi) for years.

Along with the above, it is fair to assert that Billy is destabilizing the relationship he is building with Lily Winters (Christel Khalil). The welfare of Villy’s children is important but that is not all Billy has been protecting.

The Young And The Restless Spoilers – Ashland Locke Is Momentarily Lucky

Ashland is fortunate. He is one of the very few men to ever been in Victoria’s life that her father endorses.

There are too many character names to list when it comes to those who Victor disapproved of. But it is easy to write Billy’s name in permanent marker on one of the whiteboards that are installed at Johnny Abbott (Holden and Ryan Hare) and Katie Abbott’s (Sienna Mercuri) school. 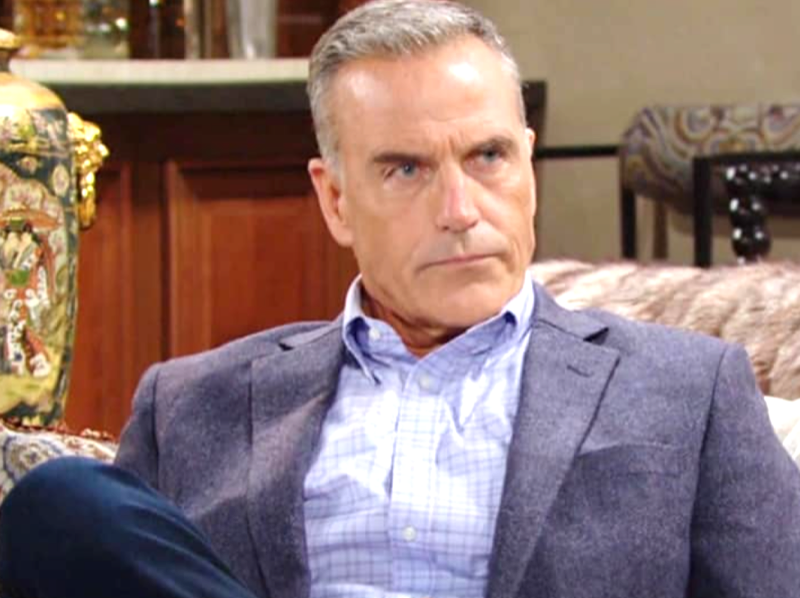 The Young And The Restless Updates – How Much Will Lily Winters Take?

Lily allowed herself to fall in love with Billy. She resisted doing so for various reasons.

Their initial romantic connection happened ages ago, in both real and soap time. Their pre-adult connection did provide some re-connection momentum. But more importantly, the place they found themselves as this shared stage in their lives allowed BiLily to develop and seemingly solidify.

Billy says that Lily makes him happier than he has been in a long time, if not ever. She is great with his children, which includes an understanding that Victoria is part of the equation. He says she is simply their mother and not his enduring soul mate.

Victoria Newman Locke Or Not?

If Victoria marries Ashland and he lives for months to years, then the Villy comeback threat is indefinitely shelved. But if she does not marry him or she does and he dies, as is anticipated shortly, then Billy’s prominence matters.

Billy cares for Victoria and always will. If she is devastated by a revealed betrayal or through the loss of the man she has come to love, then those who love her will play a vital role in the emotional fallout. Lily is smart and therefore aware of these projections as well.

Days Of Our Lives (DOOL) Spoilers: Lani Wants Nothing To Do With Paulina

The Young And The Restless (Y&R) Spoilers: Nick Yearns For A Completely…

The Young And The Restless (Y&R) Spoilers: Phyllis Has Enough – Nick Is The…

The Young And The Restless (Y&R) Spoilers: Phyllis’ Break Sends Nick Back…