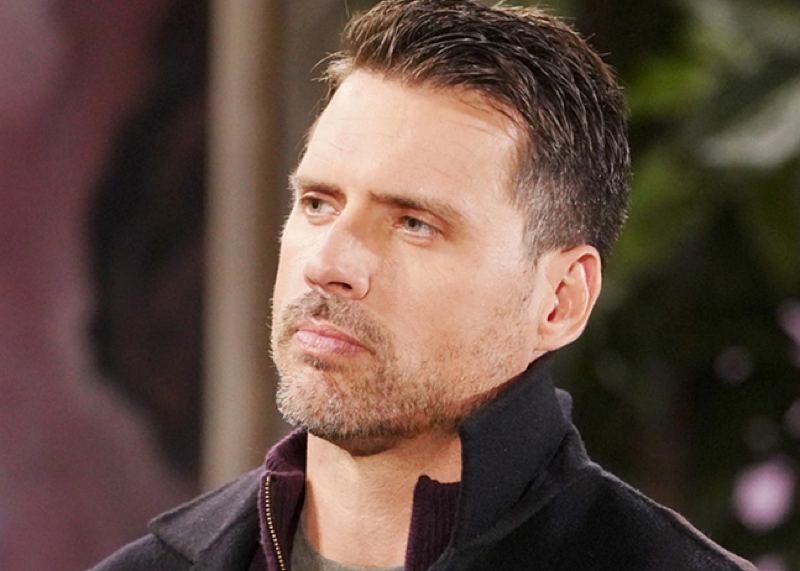 The Young and the Restless (Y&R) spoilers and updates tease that Nick Newman (Joshua Morrow) wanted to protect his sister. Unlike Billy Abbott (Jason Thompson), Nick has not been overly suspicious of Ashland Locke (Richard Burgi) from the beginning. Instead, he tried to form a balanced view of the man his sister loves.

Victoria Newman (Amelia Heinle) has an ego problem, which means that she is sure her father’s daughter. Heinle’s character has fallen in love with Ashland, which has blinded her to the increasing number of red lights that have been glaring in the daytime.

The Young And The Restless Spoilers – Productive Trip To New Jersey

Atlantic City, New Jersey, has long been known as a gambling town. Nick called Phyllis Summers (Michelle Stafford) from that famous city’s airport. Fans guessed that Morrow was actually standing outside of Y&R’s studio in California.

Nick went to Toms River, New Jersey, to check on information that Phyllis gathered from an internet search. Ashland’s name, which is invented per his own admission, raised red flags.

As it turns out, Ashland is Bobby Defranco. And it appears as though he built his media empire through a crime connection. 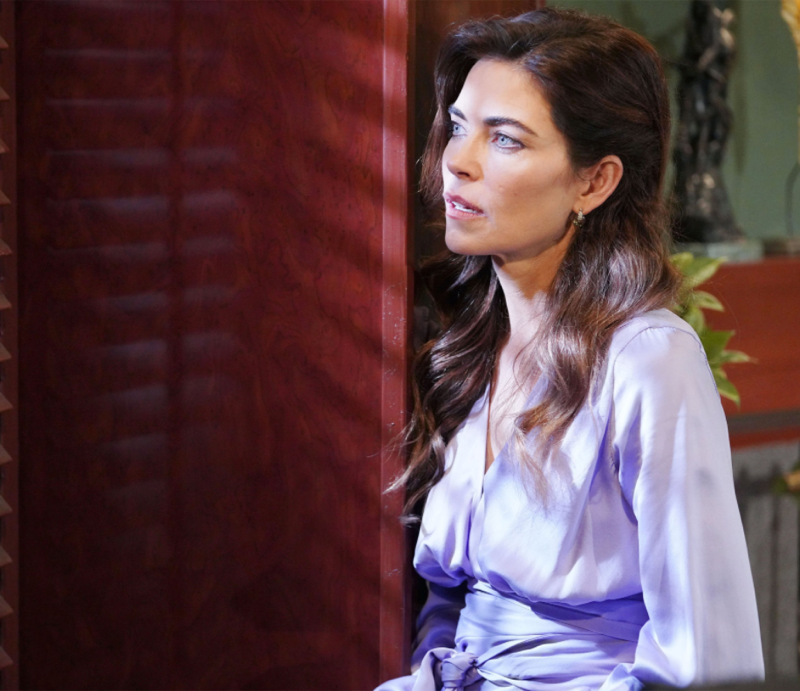 The Young And The Restless Updates – It Must Be The Money

That catchy tune also winks at how Bobby managed to buy two television stations when he was twenty years old. He did not explain that improbable outcome during the Newman Ranch reveals earlier this month.

Ashland’s backstory involved slamming his father. Victor Newman (Eric Braeden) was affected by the tale, as his own history was similar.

Billy was present for that supposed reveal but did not digest the information. Instead, it made him more certain that Ashland was a liar and is dangerous.

Nick’s insistence on seeing Ashland at Crimson Lights, after flying back from AC, was significant. So was Victoria’s requested presence at that meeting, which led to more truth being forced out.

Wedding Plans To Be Scrapped?

Skyle’s wedding is set to take place in Milan, Italy, approximately a week or so before the Vashland nuptials. There is no reason to believe that Summer Newman (Hunter King) and Kyle Abbott (Michael Mealor) will not tie the knot.

As for Victoria and Bobby, that is a far different calculation. Victoria must now consider whether she can trust the man with two names.

Plus, there is the very public merger between Newman Enterprises and the Locke Communications Group. Of course, Victor’s payoff to Jesse Gaines (Jamison Jones) means that he holds an ace over his projected son-in-law as well.