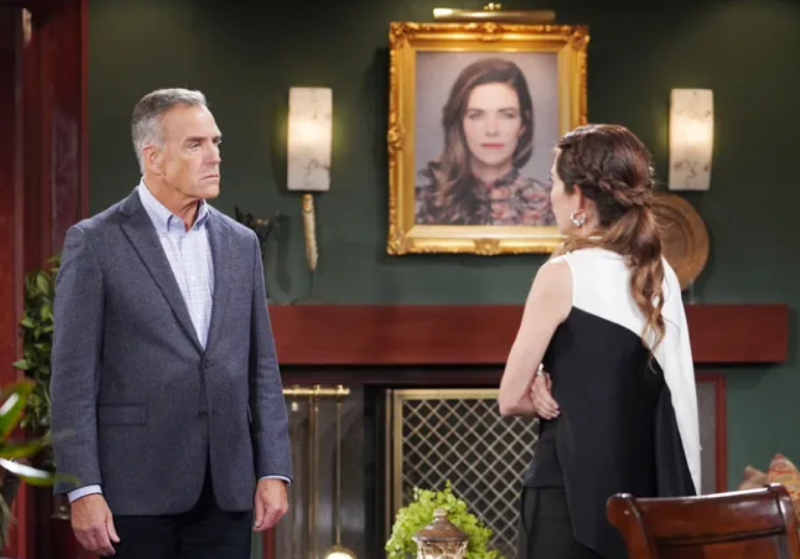 Young & Restless (Y&R) spoilers and updates tease that Victoria Newman (Amelia Heinle) and Ashland Locke (Richard Burgi) nuptials will be the wedding that residents of Genoa City will be talking about for years. It’ll be filled with shocking revelations and unexpected surprises.

The Young And The Restless Spoilers – Victoria’s Wedding Dress

For starters, Sally Spectra (Courtney Hope) needs to find a way to get to Tuscany, where Victoria and Ashland’s nuptials will take place. She needs to get Victoria to agree to wear the dress she designed at a huge cost. Fans know that the Newman clan hates her after what she’s done to Summer Newman (Hunter King). Adam Newman (Mark Grossman) is her only way in so she needs to use her power of persuasion to make him agree to bring her with him.

Even if she manages to go to Italy, her next problem would be to find a way to get her dress in front of Victoria. And let’s say even if she’s successful at that, she still needs to make sure that the gown fits Victoria. Imagine Phyllis Summers’ (Michelle Stafford) reaction once she finds out that her nemesis managed to travel overseas. 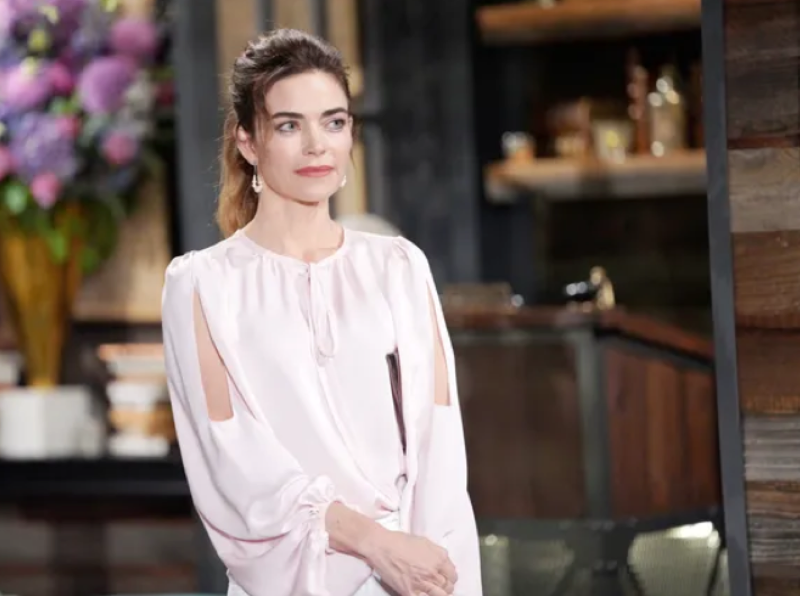 The Young And The Restless Updates – Victoria’s Decision

Victoria finally learns the truth and needs to decide whether to go through the wedding or not. She’ll manage to convince Ashland to confess. He knows the truth will be difficult to bear but he still hopes that Victoria won’t change her mind about marrying him.

Ashland’s admission will not only affect their personal relationship but may also put a strain on their business relationship. Spoilers hint that he’ll admit to doing something terrible in the past. He asked Jesse Gaines Sr. to change the will of Camilla Rhodes so he could inherit her fortune even though it was supposed to be given to someone else.

Through Camilla’s wealth, Ashland managed to purchase two news stations, which helped him make a name for himself and he’s been hiding this secret ever since. He even paid off Jesse Gaines (Jamison Jones) to buy his silence after he found out what his dad did for Ashland. Victor Newman (Eric Braiden) paid Gaines off but Billy Abbott (Jason Thompson) has made it his mission to uncover the truth. He won’t give up until he finds a way to stop Victoria’s wedding.