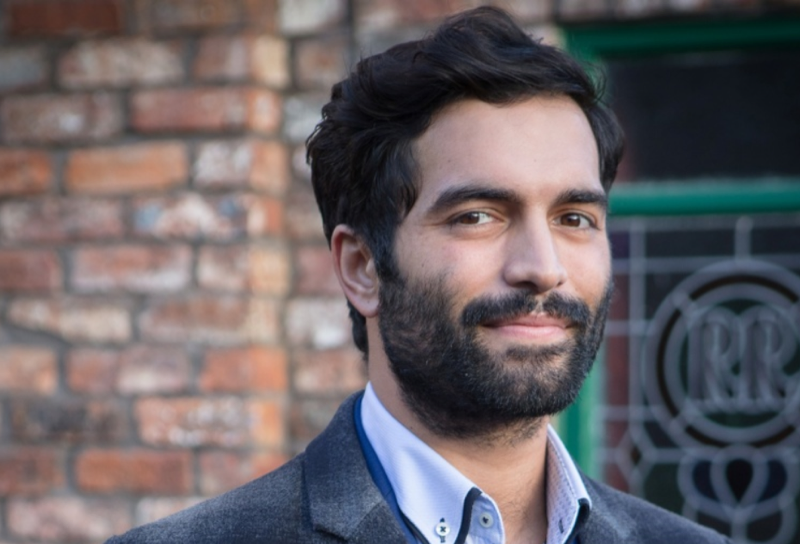 Coronation Street spoilers and updates tease that Charlie De Melo warns that fans will be “furious” once they find out the secret of his character, Imran Habeeb. It seems like he’s having an affair with his ex-wife, Sabeen Habeeb (Zora Bishop). But the truth will eventually come out about whatever it is he’s hiding, not only from Toyah Battersby (Georgia Taylor) but with Sabeen as well.

De Melo said, “Oh they’ll be furious,” referring to fans’ actions once the soap reveals what his character has been up to. He believes it’s better when viewers get affected because it means they’re engaged and not indifferent towards the storyline.

The actor confirmed that things aren’t going too well between Toyah and his character but he doesn’t want anything to ruin their relationship. He said that he’s all in for shaking things up and conflicts but he doesn’t want it to lead to having less time with Toya’s portrayer, at work.

“So I would be really sad if they can’t work through it,” he said.

“But if people are throwing their hands up and going, “What are you doing, you idiot?”, then that’s good because it means they’re engaged.

Imran started to act weirdly after Kelly Neelan (Millie Gibson) was declared guilty while Corey Brent (Maximus Evans) was declared innocent for the murder of Seb Franklin (Harry Visioni). But viewers know that it was Kelly who tried to stop Corey while he was attacking Seb. Kelly’s guilty verdict shocked the whole street, especially Imran. 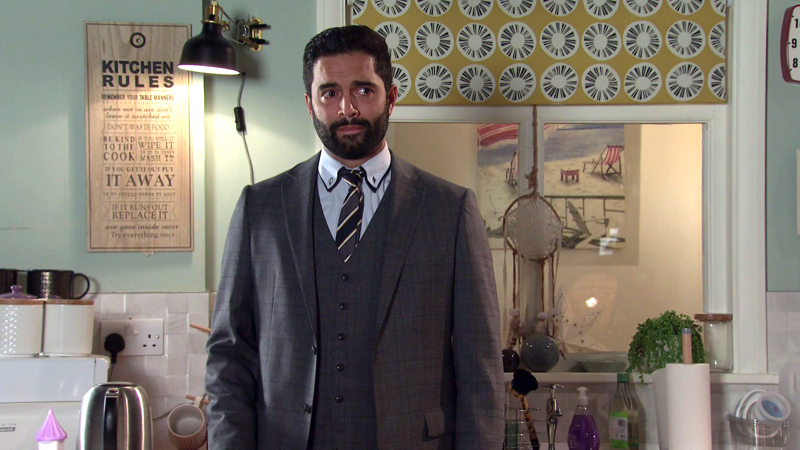 Sabeen and Imran went out to get drinks together. She teased that he could stay at her place if he’s looking for an “escape” from everything that’s been happening. Later, Imran was seen getting into a taxi with Sabeen and they drove off together while Toyah waited for him at home.

The next morning, Imran returns home and lies about his whereabouts the previous night and claims that he spent the evening alone in his office. Toyah eventually realizes that he’s lying when Gary Windass tells her that he saw Imran go to a bar after Kelly’s verdict.

In the following encounter, Sabeen reminds Imran of the help she gave him following Kelly’s verdict. Toyah spots the unusual closeness between them and confronts Imran if they’re having an affair. Toyah grows even more concerned and frustrated after she finds out that he’s not in the office. Toyah demands answers and Imran finally confesses that he’s been with Sabeen after the trial.

Imran insists that he didn’t sleep with Sabeen. The latter know that this version of Imran’s story is true since he never spent the entire evening with her like he’s claiming. What is Imran up to?