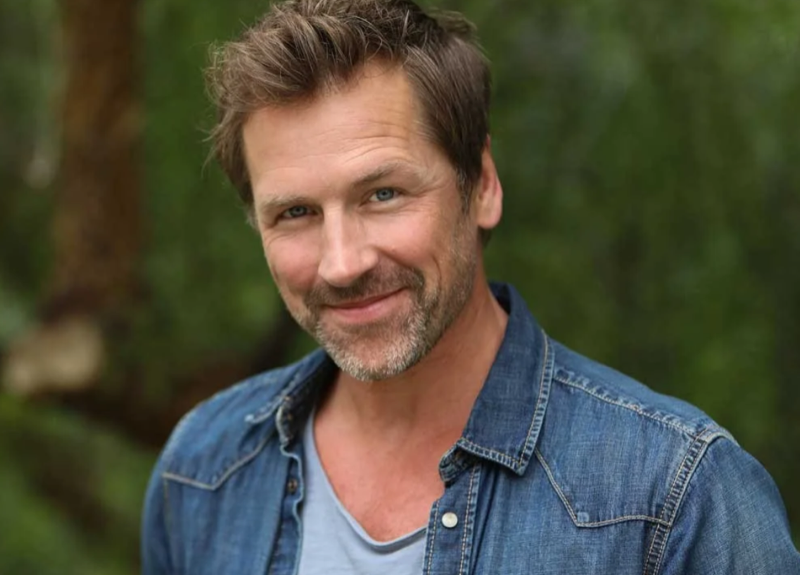 When Calls The Heart’ fan-favorite Paul Greene has teased a new romantic movie filmed in the Mexican jungle.

Hearties were sad to know they won’t see the actor in the upcoming season 9 of “When Calls The Heart” but Greene teased his fans with the news of having a new romantic film on his Instagram account. He shared behind-the-scenes snaps with the Canadian singer, songwriter, and actress Eva Avila and wrote: “Excited to share some pics from set with some of the fab cast in the jungle in Mexico. Brand new movie coming soon.”

When Calls The Heart Spoilers – All About The New Movie

Greene revealed that this new movie is titled “Jaguar My Love” directed and produced by Gilles de Maistre with Prune de Maistre as the scriptwriter. IMDb showed that the duo is famous for the 2021 film “The Wolf And The Lion.”

There aren’t more details for the upcoming film and fans wondered if it’s set to air on Hallmark or GAC but Greene’s photos revealed they filmed in the lush jungle of Playa del Carmen, Quintana Too.

Her co-star Avila commented on his post using the hashtag #blessedandgrateful: “We had a blast! Super excited about this project.”

Greene’s fans flooded the comment section with compliments of the set, thrilled about his new adventure. “Amazing photos thanks for sharing!!! Especially to places I know I will and maybe others will never be able to go!!!” a fan commented. 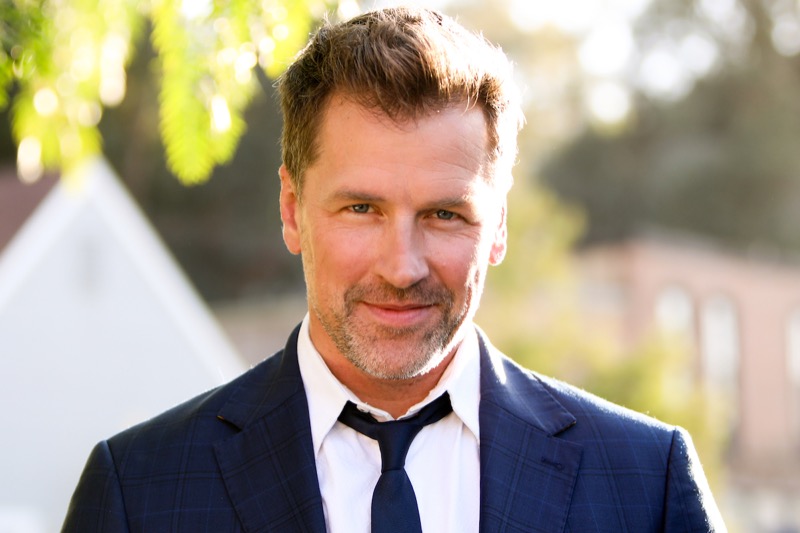 When Calls The Heart Updates – Paul Greene Exit The Series?

Hearties saw Greene’s character, Dr. Carson Shepherd for the last time when he went to a medical internship away from the Hope Valley.

“When Calls The Heart” fans are sad to presume that their ship Dr. Carson and Faith (Andrea Brooks), which they call #TeamInfirmary, is already sinking now that it’s confirmed that the star is no longer in Season 9. Dr. Carson accepted the fellowship offer in Baltimore while Faith was also accepted into medical school in Chicago.

The character might have teased his exit when he advised Faith with: “Sometimes in life, we’re presented with a choice where the right decision is to take the risk.”

However, there’s no official announcement yet if the star permanently closed his door to the series except that he tweeted a vague post about his character’s journey: “Big decision for Carson.”

Behind the cameras, Greene and his pregnant fiancée, Kate Austin welcomed their second bundle of joy into their lives.