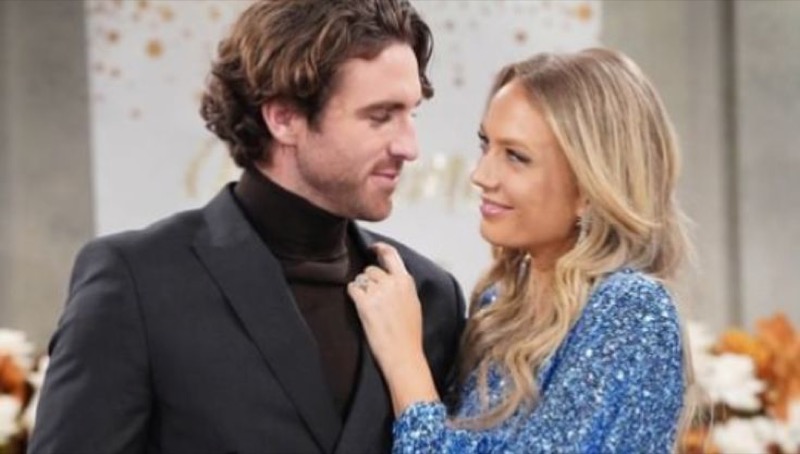 The Young and the Restless (Y&R) spoilers and updates tease that Abby Newman Abbott Chancellor (Melissa Ordway) and Chance Chancellor (Conner Floyd) have been written into another crisis. How many terrible situations is this couple expected to face and survive?

Another question can be asked. Is the number of crises that Abby and Chance have endured in a short period believable on Y&R?

The Young And The Restless Spoilers – Devon Hamilton Is Not The Father?

Readers took not that Dom as referenced as Abby’s son. But he was believed to be Devon’s as well. Yet, if that was true, then James’ character, like Abby, would only be a fifty-percent donor match, as was painstakingly explained to everyone in the fabled Chancellor mansion living room.

Viewers will soon know if Devon is Dom’s biological father or not. If he is not, then an additional crisis will be placed on Abby and Chance’s broken plate.

The Young And The Restless Updates – Who Is Dominic Newman Abbott Winters Chancellor’s Father?

Devon came to Abby and Chance more than a year ago. He volunteered to be the donor.

Devon’s generosity and Mariah Copeland’s (Camryn Grimes) selflessness allowed Dom to be born. But maybe Mariah is the only person who will be credited of the two.

It would seem that another soapy shoe will be dropped if Devon learns he has no genetic connection to Dom. Why else would the writing staff create the blood disease storyline, have Devon learn he is not the father, if not to produce that man’s name? 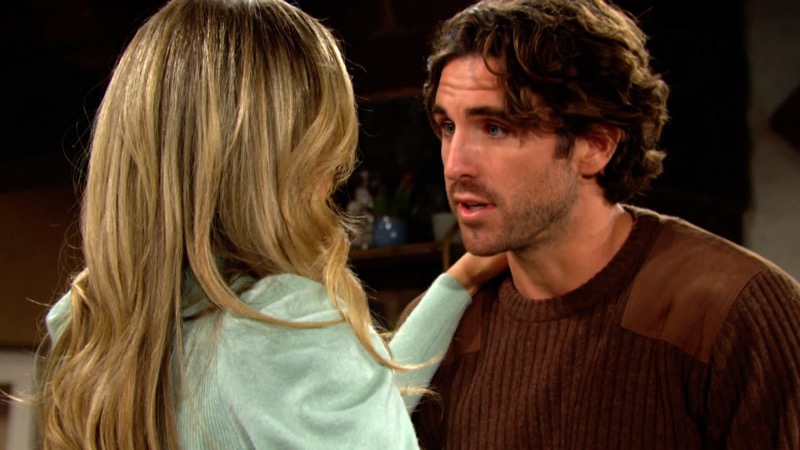 The most likely candidate to have done something sinister is Doctor Ben Stitch Rayburn (Sean Carrigan). His reveal as Dom’s dad would be part of his misguided attempt to right the wrong of Abby miscarrying their baby when she was married to Stitch.

Unlikely Villain Back In Genoa City?

If Abby and Chance learn that Devon is not the father of their son, then the immediate question will be obvious. Who is the dad?

It felt strange for Y&R to devolve a previously good-guy character into a mentally deranged figure. But that is what happened to Carrigan’s character.

Stitch’s disappearance included no follow-up. That left his storyline open-ended, with his return being logical if he is Dom’s father.

But Stitch is a criminal for having kidnapped Mariah and presumably switching genetic samples to make himself the father of Abby’s baby. If true, she and Chance will be thrust into even deeper drama soon.