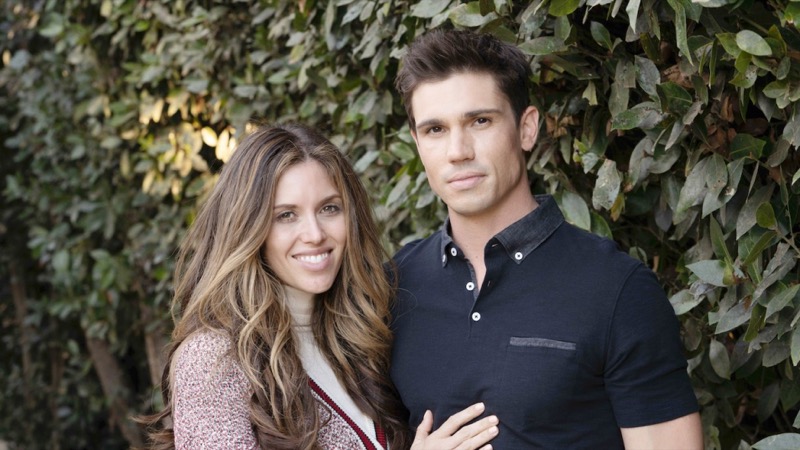 The Bold and the Beautiful (B&B) spoilers and updates tease the great news that Tanner Novlan (Finn) and his wife Kayla Ewell are expecting their second child together in August. Ewell appeared on the CBS sudser as a fill-in for the character of Steffy Forrester (Jacqueline MacInnes Wood) and as Caitlyn.

The Bold And The Beautiful Spoilers – Tanner Novlan Has Great News

Ewell told Us that the couple learned of the pregnancy last Thanksgiving and she was a month and a half along. They already know the gender—it’s a boy. Ewell said, “I really wanted to be a boy mom. I’m excited to meet him. It’ll be fun.”

Novlan and Ewell have a little daughter, Poppy, who was born on July 16, 2019. Ewell said that Poppy is very excited at the prospect of being a big sister: “She tells everyone on the street, even dogs on the street that she’s a big sister, and she’s really excited about it.”

According to Ewell, they are looking forward to their son being born in a, “somewhat ‘normal’ way,” since Poppy was mere months old when the pandemic happened. “We have a little bit more of a semblance of what life will be like,” she said. “So in a way, even though it’s our second baby, it’ll be our first time experiencing it in a somewhat ‘normal’ way. As normal as we are right now, which is not normal.” No, but it’s kind of a new normal, and we’re sure that Tanner, Kayla, and Poppy will do just fine when their next little one comes along. 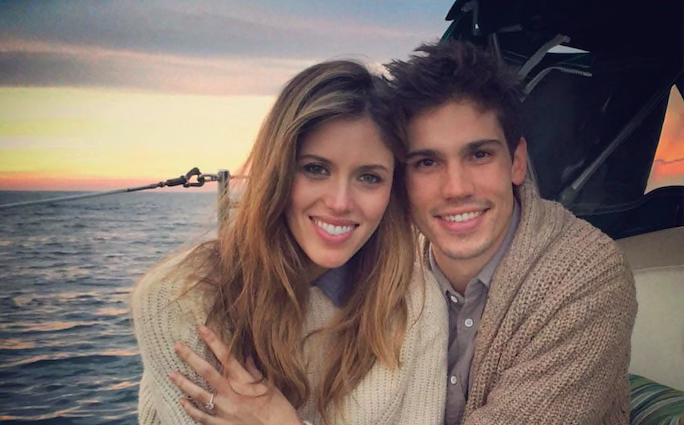 What Happens Next in LA?

Tanner’s character John ‘Finn’ Finnegan hasn’t been seen much lately, and this has resulted in rumors coming to the surface about his status. The rumor mill is churning with hubbub about Finn exiting the canvas. Neither Novlan nor the show has commented on his status, and for now, the rumors are mere speculation.

What would happen if the character departs? Would the show really resurrect the Steffy-Hope-Liam triangle that Finn was supposed to put to pasture? Tell us what you think happens next B&B fans!