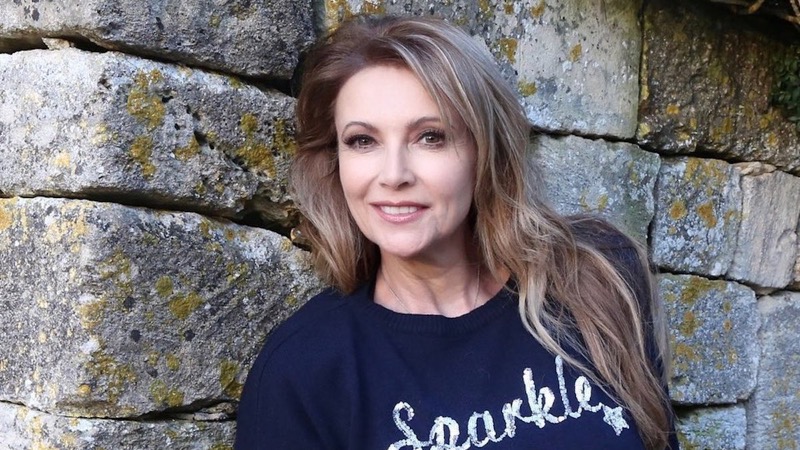 General Hospital (GH) spoilers and updates tease that Emma Samms has landed a new gig. Fans may not see the actress in the daytime drama but they can hear her as she takes on a new role in an audio series.

Radiotimes.com announced that Samms joined the cast that will voice over Big Finish’s The Companion Chronicles: The Second Doctor – Volume 3. It’s an audio series spin-off of Doctor Who. The audio series will be a four-part adventure. Samm will have a starring role in the first outing, George Mann’s The Death of the Daleks.

Samm’s character is named Anya, which was formerly played by Holly Sutton Scorpio. Her new character will face off with evil forces, such as the Daleks, which are extra-terrestrial mutants, who are on a mission to conquer the universe.

Samm will be working with Frazer Hines. The latter takes on the role of Jaime McCrimmon, a role that he debuted in Doctor Who five decades ago.

“When I read the script and knowing that he was playing both of those parts, I assumed they would be recorded separately,” Samms said about Hines.

“To see him switch back and forth as he does is like a masterclass. He’s unbelievably skilled and I’m still in awe of the fact that he’s able to do that,” she continued.

The Companion Chronicles: The Second Doctor – Volume 3 is scheduled for release in April 2022. But it’s already available for preorder at Big Finish.com 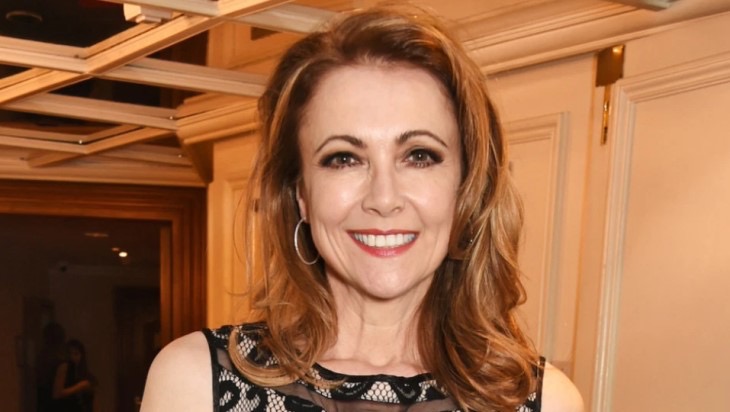 As for Emma Samms’ character on General Hospital, Holly Sutton, she’s still being presumed. Her alter ego may return to Port Charles once the actress’ health and schedule allow. When that happens, her character may be revealed that she’s alive.

Carly Corinthos (Laura Wright) will ask Ava Jerome Cassadine (Maura West) to come to her office. Carly will provide updates about her divorce from Sonny Corinthos (Maurice Benard). Their conversation will then turn to Avery Corinthos (Ava and Grace Scarola).

Ava suggests for Avery to stay in Windermere but Carly would rather not turn the situation into a big custody war. Carly may ask Ava to just leave things as is and just let Avery stay at the penthouse. Avery may be forced to back down even though she planned to use Sonny’s marriage failure to her advantage.