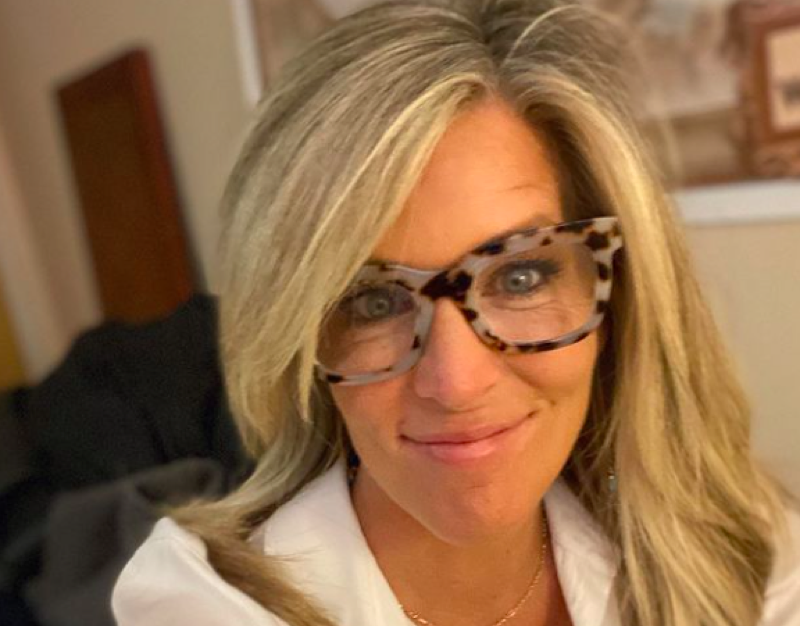 General Hospital (GH) spoilers and updates tease that Carly Corinthos isn’t going anywhere. Laura Wright, the actress playing the role, promised that her character will be staying in the daytime drama and will continue to be a big part of it.

The recent episodes sent fans into a rage and many of them have started to wonder if Laura Wright is leaving the soap. Fortunately, the actress assured fans that she was not going anywhere.

Those who are following Wright on social media, know that she’s very active when it comes to answering her fans’ queries. So when some of her followers asked her on Twitter if she was leaving General Hospital, she immediately shut it down.

The actress quickly answered, “Nope.” She added that people like to start rumors and she has no idea where these speculations come from. 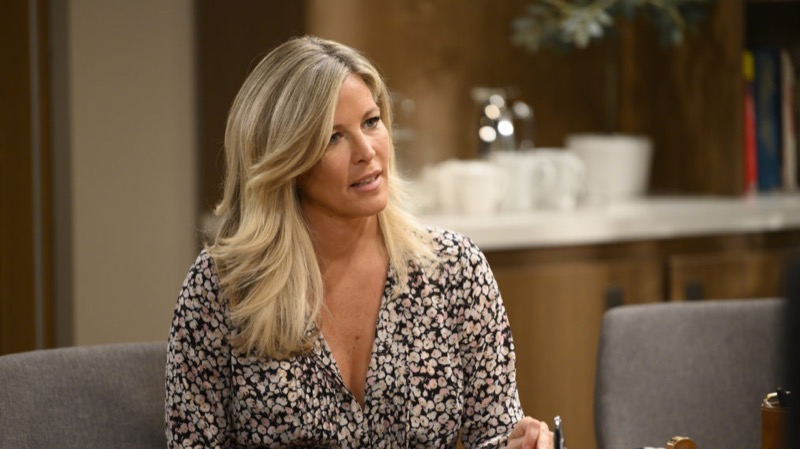 The internet is known to be a place where rumors and speculations start and celebrities know this all too well. In a now-deleted tweet, Wright called out a fan when that person suggested that she and General Hospital co-star Roger Howarth, who plays Austin Gaitlin-Holt, didn’t like working together.

“This is a horrible lie. I loved working with Roger! Carly and Todd were a favorite of mine! Stop spreading lies,” she said. The actress has made it clear that everyone has the right to their opinions but she won’t tolerate lies.

Austin Faces Off With Victor

Austin Gatlin Holt (Roger Howarth) will make a bold stand against Victor Cassadine (Charles Shaughnessy). Next week, Liesl Obrecht (Kathleen Gati) will agree to work with Austin, even though she doesn’t believe he’s competent or trustworthy.

They believe that Victor can help them find Peter and Maxie Jones (Kirsten Storms). They will come up with a strategy that involves making a bold stand against Victor. The latter is someone who doesn’t scare easily especially if the person he’s up against is Austin.

Austin plans to scare Victor with his syringe stunt and make him believe that he’s ready to take deadly action. However, his plan will fail. Victor knows that Austin doesn’t have it in him to kill him. He’ll tell Austin that he should stop wasting his time because he has no idea where Peter is.