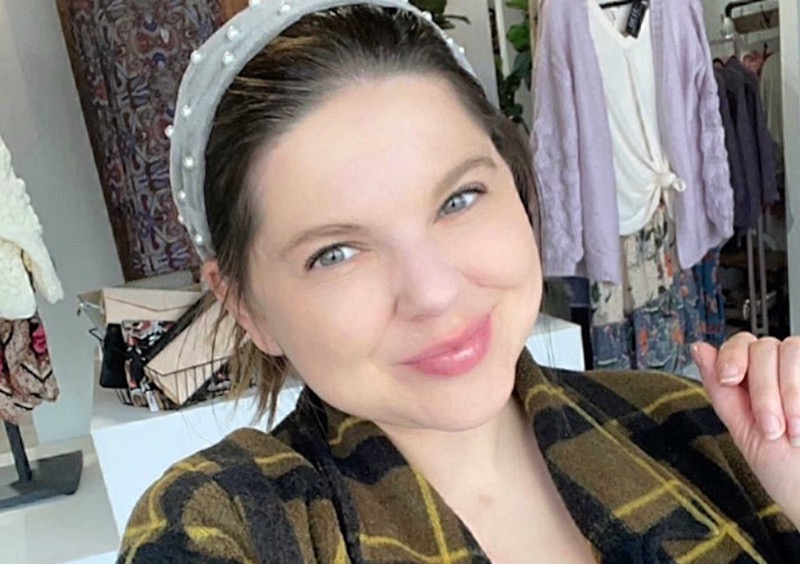 Counting On fans know that a happy kid makes for a happy mom, right? But when mom does something that makes her happy, and the kid enjoys it then there’s bound to be a lot of smiles going around. Well, this week, Amy King told her fans what she did with Daxton that brought smiles to both of them. Actually, it’s something similar to what Jill Dillard, her cousin, enjoys with her boys as well.

Counting On: Amy King Only Raises One Son – Daxton

Unlike Jim Bob’s family, Amy King didn’t rush into making babies. Instead, she and Dillon waited until they felt financially secure before they had their first child. Daxton remains an only child, but one day, she might have more kids. As time went by, TLC fans fell in love with Daxton. A photogenic baby, he grew into a handsome little boy. Fans often see the kid out and about with his mom. And sometimes, they hang with Jill Dillard and her boys. Fans also like that Amy supports her cousin during the family feud.

Counting On fans also saw that during Josh’s trial, Amy King made sure to let fans know that she wanted to see justice served. So, fans praised her for being a good friend to Jill, a great mom to Daxton, and for standing up for what she feels is right. Of course, none of her actions will get the nod of approval from Jill’s dad, but she doesn’t seem to care. But every once in a while, it’s nice to do something just for yourself, and your kids. So, this week, Amy shared that she took Datxon to one of her favorite places.

Counting On: Daxton King’s All Smiles

On March 9, Amy took to her Instagram Stories and shared some photos of Daxton looking very happy. Just like Jill Dillard enjoys doing, Amy and her son visited a thrift shop in Springdale. Often, Jill also goes there, sometimes with Amy and Daxton, and sometimes with her boys who love picking out storybooks. Well, Daxton was all smiles because he snagged a kid’s camera and a big toy truck. As Amy said, they were “off to a good start” on their outing to the shop.

Counting On fans know that Jim Bob and Michelle Duggar encouraged their family to buy clothes at the thrift shops. However, fans also know that they can be so much more exciting than that. One never knows what treasure lurks in them. Actually, half the fun is the discovery of things that the kids enjoy. So, we’re betting that Daxton smiled all the way home and for hours after that.

Counting On fans can’t comment on Stories which seems a bit sad. After all, fans always love to see what folks say. Anyway, there are other photos of Daxton on her main Instagram page. So, folks go over there to comment on her cute son. One of those photos revealed the family all snuggled on the bed one rainy day. One fan wrote, “[Daxton’s] such a cute little munchkin.” Meanwhile, other fans noticed that Amy and her son share the same radiant smile.

Be sure to catch up on everything happening with the TLC alums right now. Come back here often for Counting On spoilers, news, and updates.