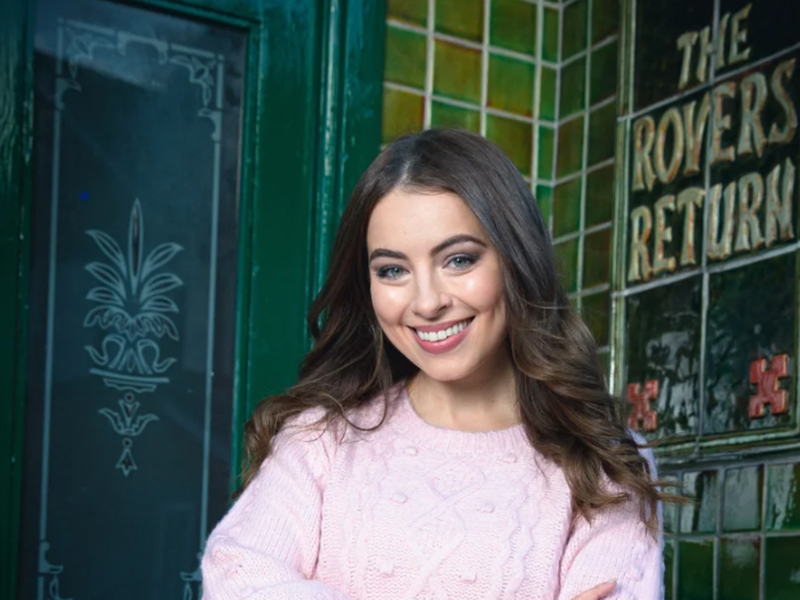 Charlotte Jordan joined the cast of Coronation Street as Daisy Midgeley who has a romantic relationship with Daniel Osbourne (Rob Mallard) but was shaken by the arrival of her boyfriend’s former lover, the sex worker, Nicky Wheatley (Kimberly Hart-Simpson), especially when the latter tried to look for a job in Weatherfield High, where Daniel works as a teacher.

She also appeared on the two seasons of a Netflix series titled “Free Rein” and played the role of Gaby Grant, and just last summer of 2020, Jordan was invited to audition for Coronation Street.

In one of her Instagram stories, she posted a picture of her previous hair with a caption, “A fine example of the red ring of doom poor Amy started with (don’t judge my ends, they get fried as feck being an actor. LOL)” On the second slide of her story, Charlotte Jordan posed with her new blonde hair and hailed her hairdresser as “hair wizard.”

Daisy Midegely will soon appear on the cobbles bringing her new hair look after her recent visit to the salon. As documented by The Sun, Charlotte Jordan talked about her character as a barmaid on the soap and how it differs from her personality in real life. “I’m a very boring person so I don’t go out a lot,” she said.

“But if I’m about, it’s because I have to walk my dog. I live close to where we film Corrie so they’ll have people come and wait outside the studio, so sometimes I’ll meet people there,” she continued. 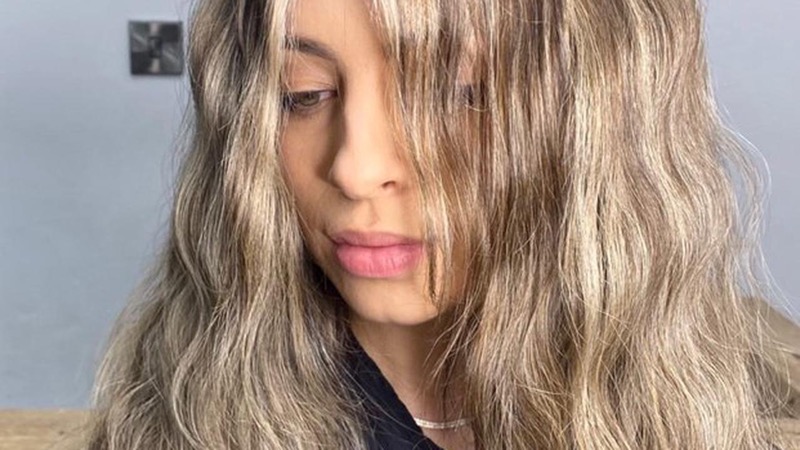 During her first time in Weatherfield, Jordan talked about her first encounter with Corrie’s Roy Cropper, who mistook her for a wardrobe assistant. When David Neilson asked to get his clothes, Jordan immediately responded to the co-star’s request.

“He asked if I wouldn’t mind getting him some clothing, and for some reason, instead of just introducing myself, I was like, ‘Yes, let me go and find out, what would you like to wear today?’ This was David Neilson after all,” she told Mirror