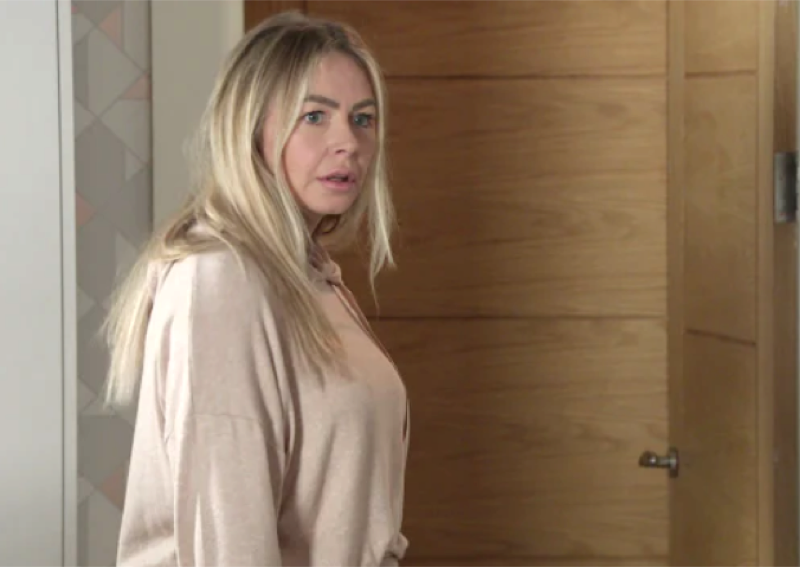 Coronation Street spoilers and updates tease that Gary Windass (Mikey North) may soon get comeuppance as the truth about Rick Neelan’s (Greg Wood) death may finally be exposed next week.

Fans know that Gary killed Rick and he’s been covering up the truth about what really happened to the latter for almost three years. However, it seems like his past may finally be catching up with him.

Gary had a life and death showdown with Rick in the woods. He killed the villainous loan shark in self-defense back in 2019. Fans may recall that Rick came at Gary with a shovel so he had no choice but to fight in order to survive.

But this wasn’t Gary’s first kill. Prior to causing Rick’s demise, Gary was also responsible for Rana Habeeb’s (Bhavna Limbachia) death during the collapse of Underworld’s roof.

Spoilers hint that Rick’s ex, Laura Neelan (Kel Allen) will hire a private investigator. She wants to track Rick down so she could get his money for Kelly (Millie Gibson). Laura is still unaware that Rick has died a long time ago.

Gary will start to panic as he learns about Laura’s plans. Knowing that this could lead to the truth getting exposed, Gary attempts to sabotage Laura’s plan by convincing her that he’ll find a PI for her. He’ll then tap Lenny Larkin (Peter Adamson) to pretend that he’s looking for Rick.

However, Laura’s already one step ahead as she hires herself a private investigator and tells him that Gary was the last person who saw Rick alive. 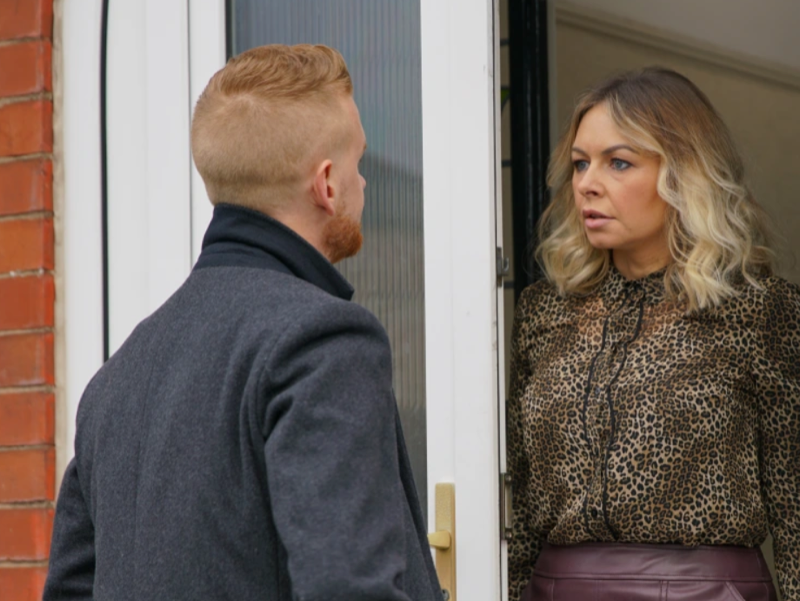 All eyes are on Gary when Laura’s private investigator starts to ask him tough questions about his connection with Rick. Later on, the PI will report back to Laura that all his leads indicate that Rick is already dead and Gary is the main suspect.

Aside from the ongoing investigation, things get worse for him when Maria Connor (Samia Longchambon) informs him where the new site of Weatherfield County’s training ground would be.

Gary will fear that his secret might be exposed given that the location is exactly where he hid Rick’s body in 2020. He’ll try to move Rick’s body by breaking into the building site, but his plan will be thwarted. Is this the start of Gary’s downfall?