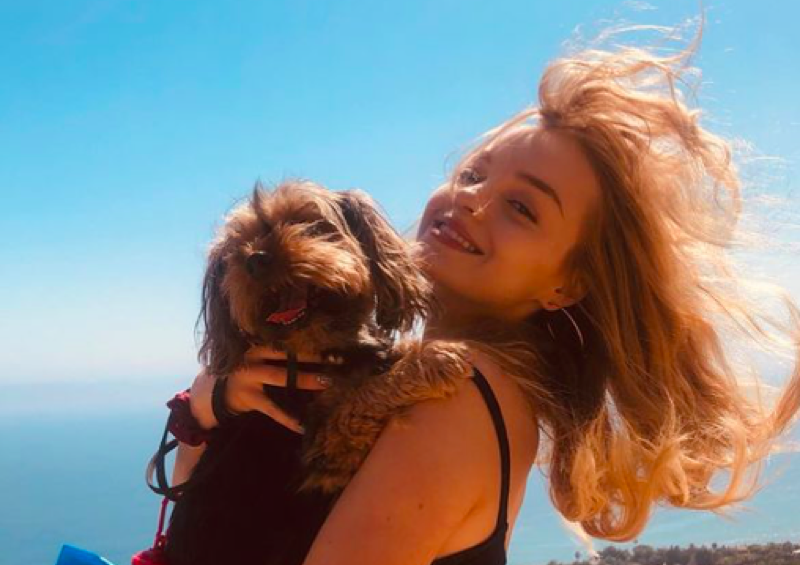 Days Of Our Lives (DOOL) spoilers and updates tease that Olivia Rose Keegan, also known as Claire Brady on the daytime drama, is joining the cast of Gotham Knights pilot.

Keegan is set to play the role of Duela, “an abrasive, unpredictable, and a little unhinged, Duela is, above all, a survivor.”

She was born in Arkham Asylum. She was abandoned by her father, who’s known as the most dangerous man in Gotham – Now, Duela has become a “brutal fighter and skilled thief.”

Aside from Keegan, Oscar Morgan of De Son Vivant and Navia Robinson of Raven’s Home are also joining the cast. Morgan will portray the role of Turner Hayes while Robinson plays Carrie Kelley. The new series, which is set in the DC universe, is written by Batwoman trio Chad Fiveash, James Stoteraux, and Natalie Abrams.

It follows the story of Batman’s adopted son, as he forges an unlikely alliance with the children of his father’s enemies after getting blamed for killing Bruce Wayne. Gotham no longer has a hero to protect it and it has started to descend into chaos. Will the son of the caped crusader and his new team be Gotham’s new saviors?

Fans may recall Keegan as Claire on NBC’s Days Of Our Lives. Her impeccable performance on the show has landed her two Daytime Emmy nominations. In 2020, she won an Emmy award for Outstanding Young Performer in a Drama Series.

After her run-in Days Of Our Lives, she took on a major recurring role as Lily on High School Musical: The Musical-The Series. She was also a part of Amazon’s Daisy Jones & The Six. 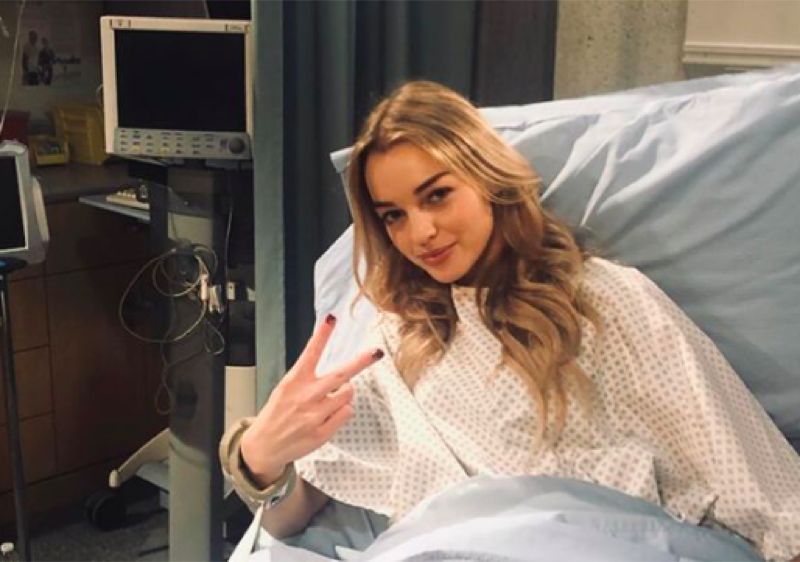 Ben Weston (Robert Scott Wilson) will deliver some alarming news about the devil still being in Salem. Marlena Evans (Deidre Hall) will find out that Ben and Ciara Brady Weston (Victoria Konefal) have uncovered the devil’s secret after noticing several warning signs.

As for Susan Banks (Stacy Haiduk), she believes that Belle Brady (Martha Mathison) is possessed by the devil. She’ll warn the others and will try to prove that she’s indeed possessed. She’ll even cause a major scene at the pub where Belle is sharing a meal with Shawn Brady (Brandon Beemer).