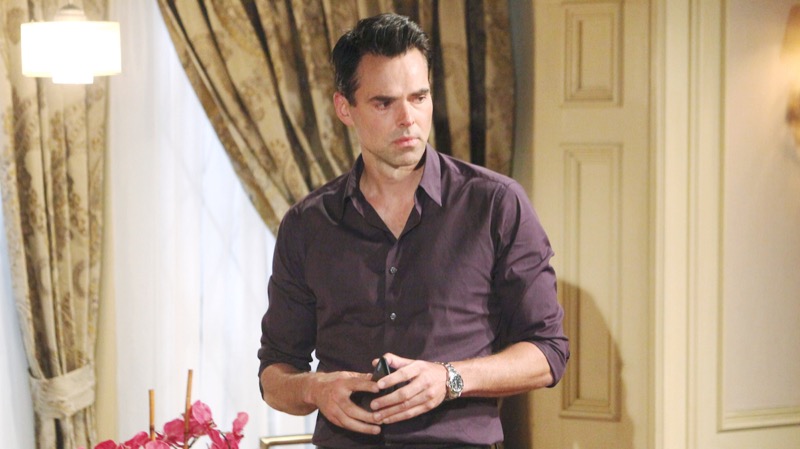 The Young and the Restless (Y&R) spoilers and updates tease that Billy Abbott’s (Jason Thompson) love for Victoria Newman Locke (Amelia Heinle) has never been in doubt. If, as he suspected, Ashland Locke (Robert Newman) is conclusively proven to have lied about having cancer, Billy will be there for Victoria.

Billy’s unconditional support has not been complicated by his commitment to Lily Winters (Christel Khalil). She is secure in their relationship with the understanding that the children represent the tie that binds them forever.

If Ashland feels compelled to leave Genoa City, Wisconsin, due to the effects of the latest reveal, it will be fair to wonder what role Billy will play in Victoria’s recovery and rebound?

The Young And The Restless Spoilers – Looking Ahead, Not Back

Billy left Victoria in the recent past. He felt she was never going to be able to treat him as an equal, with their connection always being one-sided.

But Victoria is the person who is in trouble based on the decision she made to trust a new man in her life. Billy got a bad feeling about Ashland and tried to talk Victoria away from him, but she had none of it.

Dismissing Billy’s intuition as a buried form of jealousy was a mistake. So, Thompson’s character must approach Victoria’s likely breakup by not projecting an I told you so attitude.

The Young And The Restless Updates – Possible To Keep Marriage Intact

Victoria surprised her brother when admitting that the money trail Michael Baldwin (Christian Le Blanc) provided their father gave her pause. She said that if Ashland lied about having cancer, then he has been using her, and his love is fake.

It would seem that the only way Victoria remains married to Ashland is if he can prove someone set him up. Adam Newman (Mark Grossman) asked Victor Newman (Eric Braeden) if that was true, implying that the Moustache is the hidden puppet master.

The writing staff would need to present that type of reveal, or something close to it, be it Victor or another character as the saboteur, for Victoria’s faith in her husband to be restored. 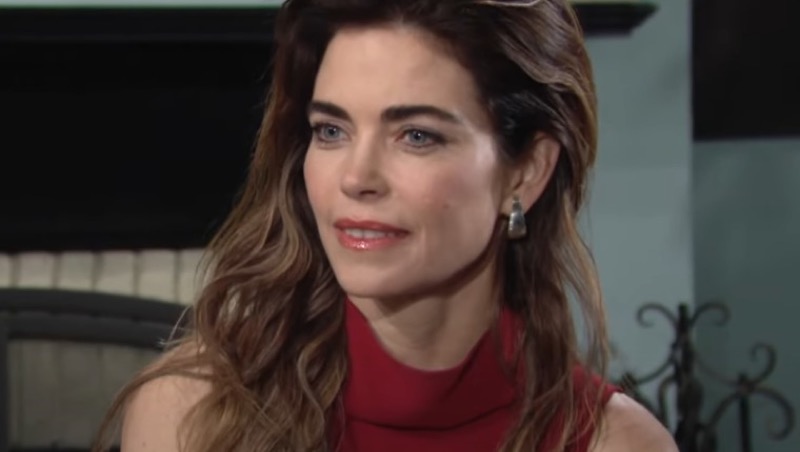 The premise of Billy, Victor, Adam, Michael, Nick Newman (Joshua Morrow), Nate Hastings (Sean Dominic), and others at this point in the plot is that the Lockeness Monster never died. They believe Ashland lied about having cancer to prey on Victoria’s emotions to secure the merger deal.

Robert Newman’s run on the show is arguably questionable if Ashland is being written into a tight legal corner. However, daytime drama provides seemingly impossible escape hatches to exist.

Even if Ashland flees GC, that will not necessarily mean he is gone forever or will not return soon.