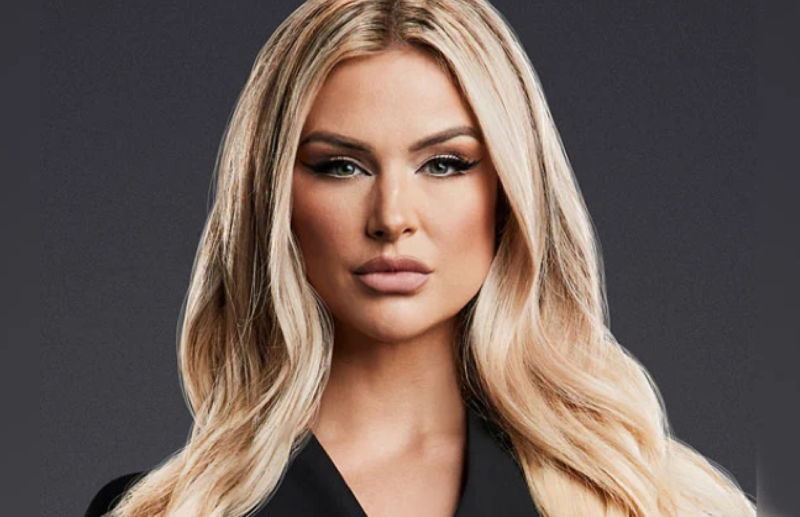 Vanderpump Rules (VPR) star Lala Kent split from Randall Emmett after accusing him of cheating on her. Well, it came after her baby, Ocean arrived, but she since claimed he cheated on her back when she was still pregnant. So, it seems that his hookup with women in Nashville was the last straw for her. Soon, fans saw that she don’t seem to hang about when looking for a replacement and she talked about a mystery man. Well, she kicked him to the curb already. What went wrong?

Soon after the news arrived that Randall Emmett seems to date a look-alike Lala, she spoke out about her mystery man on Amazon Live. Well, she previously talked about him back in February and she seemed all excited about going on date. Well, some fans thought that she rushed into a new relationship. So, they hoped that she didn’t just fall in love with his looks. At the time she described his tattoos, and how he looked a bit like “Superman.” Well, nothing much emerged after that, and now she confessed that she dumped him pretty quickly.

Many VPR fans felt that Lala just used Randall Emmett for his money. But when she finally split from him, she seemed genuinely hurt by his actions. In fact,  she told her fans that she didn’t even know that Emmett was out and about with other women in Nashville. Actually, a friend had to tell her the bad news that ended up in the media. At the time, she was out and feeling good about being a mom. So, some fans slammed Randall for being such a womanizer that his kid lost her dad. In fact, these days Lala reportedly sues for full custody of her daughter. Naturally, she hopes her next guy will be good with kids.

These days, it seems like Lala Kent is so cautious about being hurt again, that most of her dates take place with her mom and her daughter Ocean. Ocean’s really cute, but it’s not quite the same as having someone to love her romantically. Of course, she also hangs with her various friends from the Bravo show. Actually, some fans thought that she might get back with James Kennedy after he and Raquel Leviss split. But, it looks like James doesn’t fit the role of a good dad. So, it seems she looks outside of her usual social circle for a new guy. However, she is very cautious.

VPR fans heard that Lala Kent seems determined not to get pulled in with someone who turns out to be bad news. As she looks for the kind of guy who will last a lifetime, it’s no wonder that she takes care not to end up with the wrong man. Actually, possibly she learned something about not rushing things as all her previous relationships ended up in the bin.

Why Was Mystery Man Dumped?

VPR star Lala Kent opened up and explained that these days, she gets potential dates vetted by a private investigator. While she didn’t say what was in the past of her mystery man, she didn’t like the sound of something. So, she kicked him out of her life before it even began. Actually, that seems like a good thing. After all, there are some dangers associated with the unknown when people start dating.