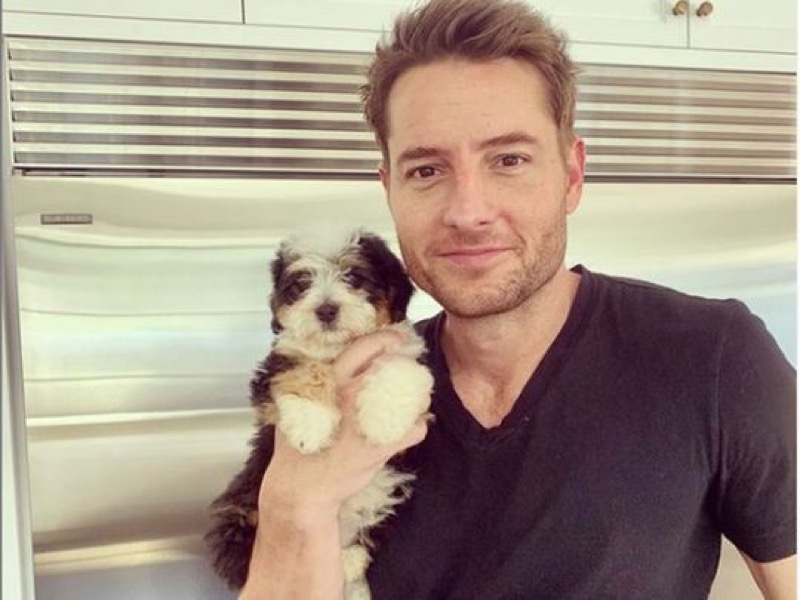 This Is Us spoilers tease that Kevin Pearson (Justin Hartley) could face a major decision in his love life. And while fans take sides on which current or past girlfriend Kevin will choose, the actor recently shared a few clues. But can Kevin step up to follow in the footsteps of his beloved late father Jack Pearson (Milo Ventimiglia)?

Find out what Hartley just spilled below. And get his analysis of Kevin’s episode in the “Big 3 Trilogy” series on This Is Us. Warning: This Is Us spoilers ahead!

For the past five seasons, Justin Hartley has sought to show the evolution of his character Kevin on This Is Us. And recently, Justin got an opportunity to portray Kevin’s challenges parenting babies in season six’s “The Guitar Man” episode.  (As long-time fans know, This Is Us has developed a tradition of devoting one episode every season to one of the Big 3 characters.)

Talking with Variety, Justin reflected on what viewers should take away from Kevin’s journey on the most recent episode. But he also offered a look into the future.  In the wake of Hartley’s episode, his co-stars Chrissy Metz and Sterling K. Brown will star in their own episodes as, respectively, Kate Pearson and Randall Pearson. How will their evolution add missing puzzle pieces to Kevin’s evolution? 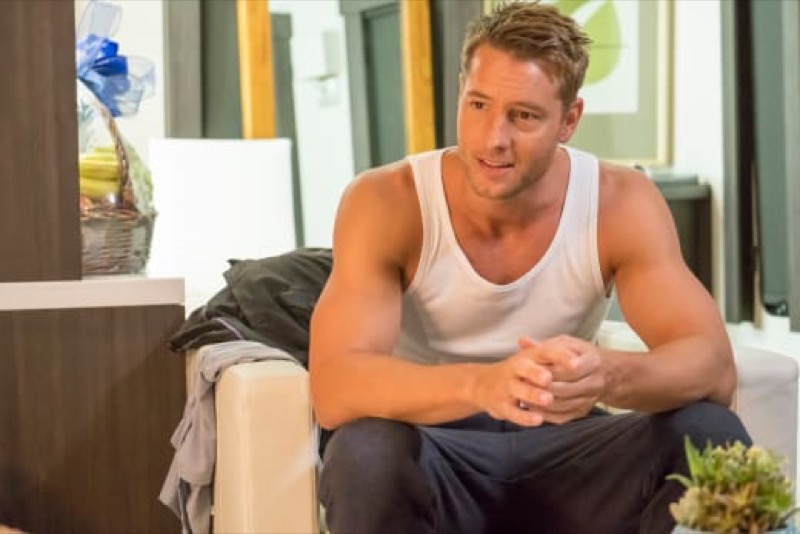 This Is Us Updates – What Awaits Kevin, Kate, And Randall’s Big 3?

For Kevin, Kate, and Randall (also known as the Big 3), balancing their sibling love with separate romances has turned into an ongoing challenge. And Justin Hartley admitted that all three actors feel that pressure. “It’s a lot of pressure because it’s a hit show, everybody loves it, the show is kind of perfect,” he pointed out. “But I think we all did a really great job.”

For instance, Hartley praised Sterling K. Brown for his portrayal of Randall. Because This Is Us creator Dan Fogelman has offered the actors the opportunity to direct, Justin took care directing Sterling. But Hartley avoided “reinventing the way Sterling plays the character.”

And Justin also gushed about Brown’s ability to work with the director. “I thoroughly enjoyed working with him and he’s so gracious and listens to every note you might have,” shared Hartley. “And he comes with his own ideas, and he’s a truly gifted artist and it’s a pleasure to work with him.”

Tell us what you think. Who do you predict Kevin Pearson will choose for his ultimate romance? And after you’ve shared your views, check back on our site for more celebrity and TV news.