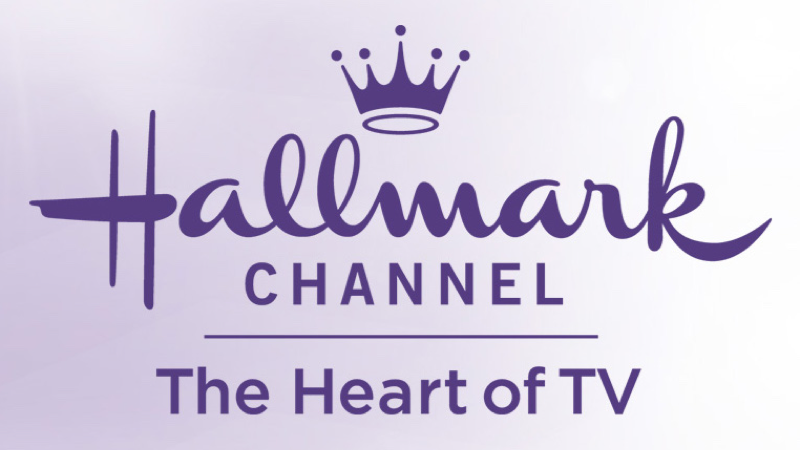 Hallmark Channel spoilers reveal that fans are excited about the new stars that are joining the network. The network generally features shows and movies that star many of the same cast members because of how much fans love to see them on the screen. There are quite a few new projects coming to Hallmark and these stars are ready to take them on!

There have been some Hallmark stars that have left the network for their own reasons, but now that there are four major stars coming in, fans are very excited! These new stars will be on Hallmark Movies & Mysteries channel, as well as the Hallmark Channel. These deals that have been signed are exclusive and these projects are only for the Hallmark networks.

We will see more of Tamera Mowry-Housley once again. She had an exclusive deal with the network in 2020 and it looks as if she is back for more! The last movie we saw her in was The Santa Stakeout during the Christmas season of 2021. She loves working with the network because “it warms your heart”. She told her fans that she is very excited about the ew projects coming up for her as an actor and executive producer. 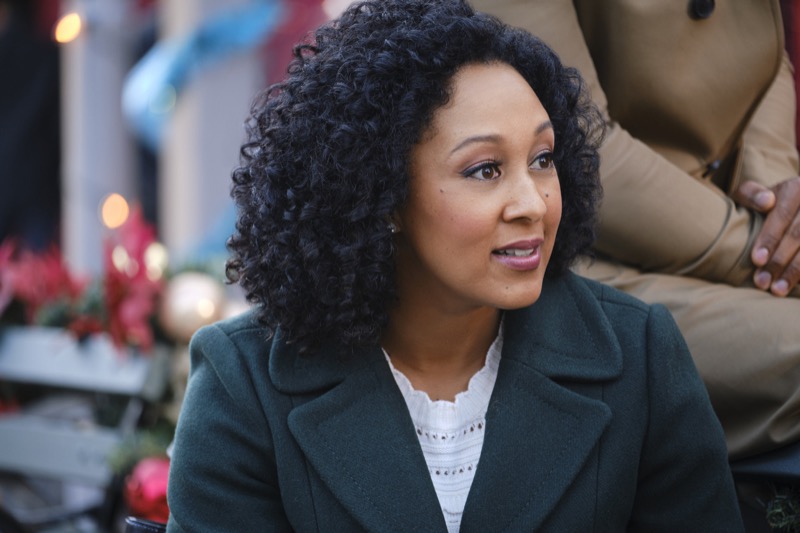 Hallmark Channel News – Who Else Is Joining?

Lacey Chabert has signed a deal as well. She has been on the channel quite frequently already and now she is ready to start on some new projects. She told fans, “My experience at Hallmark, a home to me for over ten year, has been wonderful and it’s beyond rewarding to create characters and develop stories that resonate so strongly with viewers.”

Heather Hemmens signed her deal just a couple of weeks ago and she is thrilled about the new relationship. She enjoys the feel-good entertainment that Hallmark brings and now she gets to be a big part of it. Lastly, Brennan Elliot is joining the network this year. You may recognize him from The Nanny Express and the Cedar Cove series. He has a lot of new projects coming up as well and he couldn’t be happier.