A Royal Runaway Romance Set To Air On Hallmark Channel 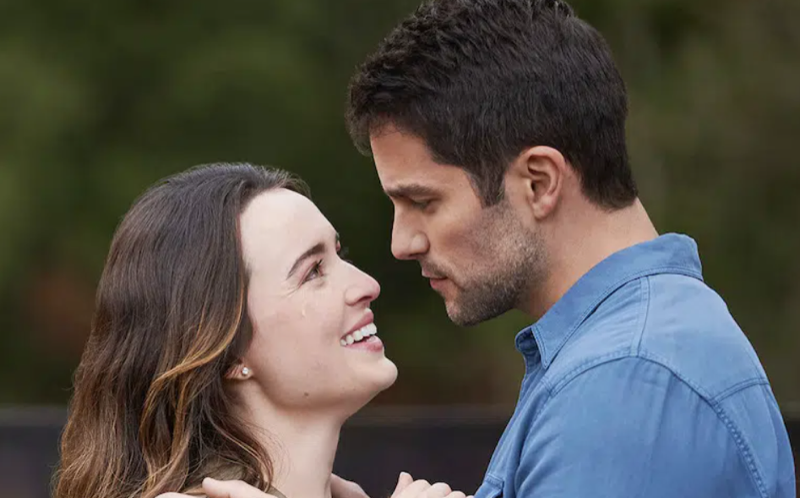 Hallmark spoilers and updates tease that the new original movie will premiere this coming Saturday, April 9. It’s a movie about royalty that fans would surely love to watch.

The movie follows the story of Princess Amelia (Philippa Northeast) of Brundbury. She’s next in the succession line once her mother Ava (Sarah Jane Redmond) steps down as Queen, which will happen in about a year. As she prepares to take on the massive royal duty, Amelia falls in love with Wes, the American artist who was hired to paint her royal portrait.

However, the Queen isn’t happy when she finds out about Wes and her daughter. They eventually part ways when Wes returns to Chicago. Amelia tries to come up with a plan to meet him again. She uses her Uncle Andreas’ (Vincent Gale) birthday as an excuse to visit America. The problem is that Andreas’ home isn’t anywhere near Chicago, which means she can’t meet Wes that easily.

Things become even more complicated when Ava insists that she join her on the trip. Her passport also gets taken away, which means meeting Wes is even more difficult. Things go from bad to worse when Grady (Brant Daughtery) is assigned to watch over her at all times.

An Exciting and Romantic Royal Roadtrip

Amelia remains unfazed and decides to borrow Grady’s car and use it to travel to Chicago. Grady finds out about her plan and tells her uncle about it. The latter agrees as long as Grady accompanies her during the trip.

As the two go on a road trip to Chicago, they discover that they share a lot of things in common. They have fun as they cross state lines. Will this journey turn into something romantic? Will Amelia fall in love with the person that she’s with during the journey and choose him over the one who’s in Chicago? 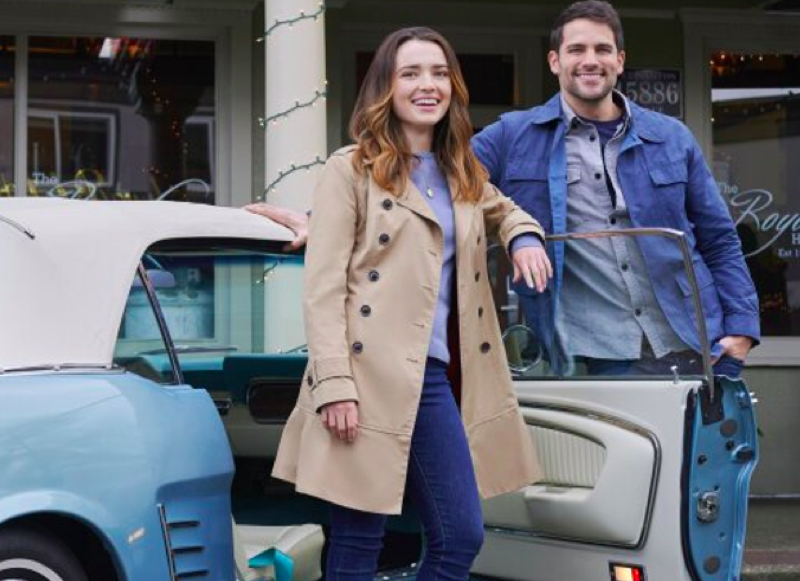 Aside from Northeast, Daughtery, Redmond, and Gale, the other actors who star in the movie are Andre Anthony, Marc Gaudet, and Raine Mateo. The script was penned by Jake Helgren of Dashing in December and directed by David Weaver of If I Only Had A Christmas.

Other Hallmark Movies To Air On April

Fans should also watch out for other new movies that will air on Hallmark Channel in April. For starters, Love, Classified will air on April 16, and A Tail of Love on April 23. Katherine McNamara and Max Lloyd-Jones, and Arienne Mandi star in the movie. Meanwhile, Brittany Bristow and Chris McNally of When Calls The Heart stars in A Tail of Love.

Days Of Our Lives (DOOL) Spoilers: Could Clyde Redeem Himself By Saving Ciara And His Grandchild From AllieDevil?