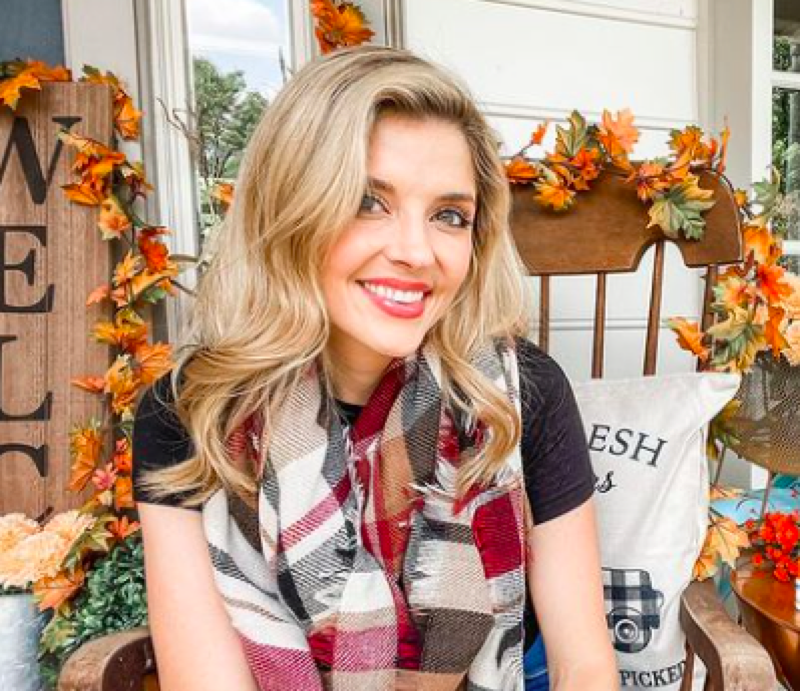 Hallmark Channel News spoilers and updates tease that Jen Lilley, famed for her Hallmark Channel original movies, has just shared her baby joy with her fans. The actress has starred in Hallmark films such as “Paris, Wine & Romance” and “Winter Love Story.”

Find out below what Jen revealed about her pregnancy news. Plus: Discover why the Hallmark Channel star welcomes this chance to talk with her sons about their adoptions.

For many stars, social media provides the perfect way to share baby news. Now Jen Lilley has joined other expecting celebrity moms in turning to Instagram to post her excitement about her pregnancy.

In her Instagram post, Jen wrote, “Surprise!” The Hallmark Channel movie star dressed for Christmas and stood by her holiday tree to gush about her baby surprise. Lilley also thanked People magazine for helping her spread the news about her pregnancy.

In her People interview, Jen shared that she feels “so happy” as she and her husband Jason Wayne look forward to their fourth baby. The 37-year-old actress joked that they will “have to get a bus” to hold their future family of six!

In 2019, Jen and Jason welcomed their daughter Julie into the world. But although the couple planned that pregnancy, the Hallmark Channel star admits that this baby was definitely a surprise. Jen discovered the news as she was traveling to Canada for her new TV film, “Royally Wrapped for Christmas.”

“I don’t know what it is with me, but I honestly will know as the day after conception, I’m very aware of my body,” shared Lilley. “I felt very pregnant and I thought, ‘This is very weird.’ I was excited, but also it was so strange. I was in this long customs line in Canada waiting for my work permit, and I’m texting my husband and our nanny via group text, ‘I think I’m pregnant right now?’ ” 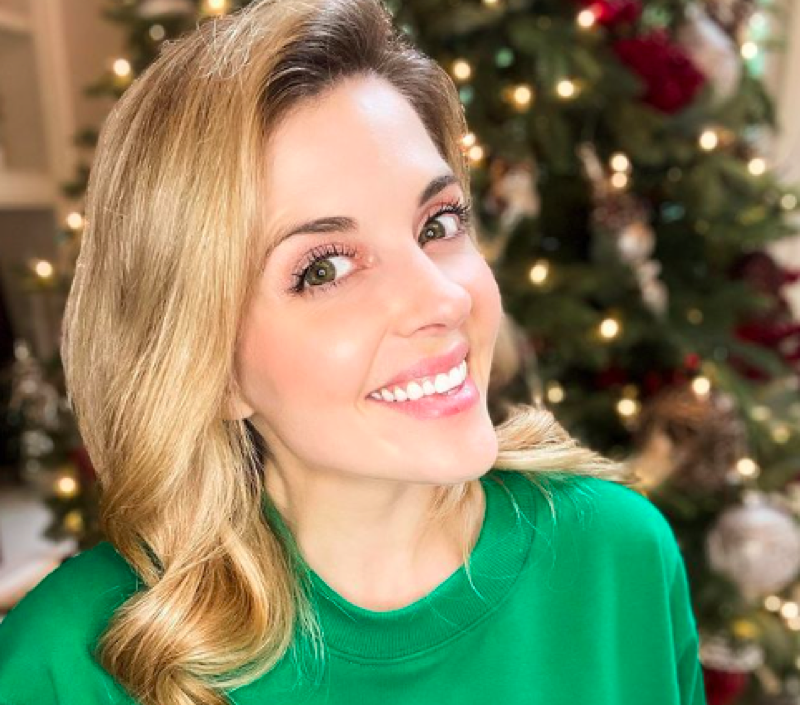 But when Jen took a pregnancy test, it came out negative. However, she still felt that she was pregnant. So she ordered a new test on Amazon while in Canada. And that’s where life got complicated!

In addition to their daughter Julie, Jen and Jason are currently a parent of two half-brothers, Kayden, 5, and Jeffrey, 3. They adopted their sons from foster care in 2019 and 2020. And Jen welcomes this pregnancy as an opportunity to talk with her sons about adoption.

Lilley revealed that her pregnancy has given her the opportunity to talk to her older son about his own adoption. “Because he says, ‘So when I was in your belly,’ and I’m like, ‘Okay, let me talk to you about that.’ So it’s been a really wonderful introduction to explain adoption to him. That’s been awesome and he’s really excited.”

Jen and her husband look forward to welcoming their fourth child in May 2022. And that means Kayden will share his birthday month with his new sibling. Both her sons feel “really excited” about their new sibling, shared Lilley.

Congratulations to Jen Lilley about her pregnancy and upcoming film! That new movie, “Royally Wrapped for Christmas,” will air on Nov. 27 on GAC Family. Plus: If you love celebrity baby news, don’t forget to bookmark our site and check back often for all the updates.