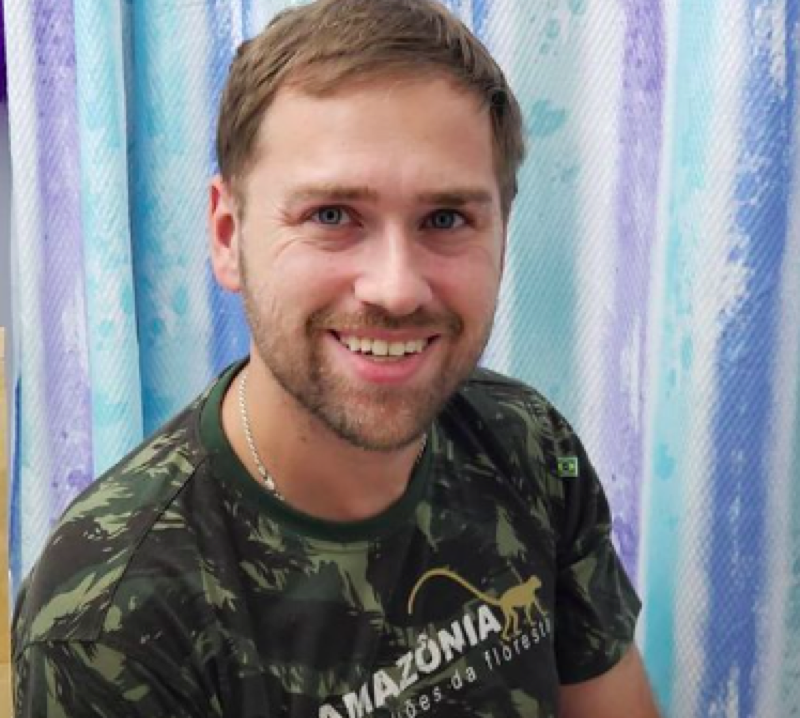 90 Day Fiancé fans like Edna, the mom of Paul Staehle as she’s very rational and told him where to get off with his tantrums. If you don’t know, Paul and Kaine are featured in Seasons 1 and 2 of Before The 90 Days. Later they appeared in Happily Ever After? and ever since they left the show, he still keeps the drama going.

When Karine left Paul, he decided it was such a dramatic event that it was possible she even got into a dire situation. Meanwhile, fans thought if anyone was going to murder someone and hide the body, that Pail might fit the bill. After all, he makes so much drama out of every little thing. Despite that, they continually reunite, and apparently, Karine loves him. That’s despite him always denying he’s the dad of Pierre and Ethan. In fact, he applied for The Maury Show.

90 Day Fiancé fans always suspected that neither Paul nor Karine looked after the two kids properly. And in fact, at one stage, some fans even reported them to the CPS. However, it emerged that it was apparently all just contrived. At one stage, his mom Edna slammed Paul as an “idiot” and told him to take responsibility for his family. Fans cheered her. That probably accounts for why they think he tells fibs about his mom this Halloween.

Blogger John Yates screenshot a post by Paul and shared it on his Instagram account. In the post, Paul lamented that his mom won’t let the kids see her. According to him. she even refused to see them this Halloween.  Well, he possibly got to the real nature of the problem in his next complaint.

The 90 Day Fiancé alum said that Edna believes that “Karine should drop out of school to be a full-time mother.” Next, he went on about how Karine’s parents are such loving grandparents in comparison. A lot of fans think that the version Paul tells is probably way different from reality. Used to his ways now, and fond of Edna, they discussed it in the comments.

90 Day Fiancé fans let their thoughts out in the comments. One of them wrote, “There’s more to the story besides the passive-aggressive one-sided “story” here…I can’t imagine why someone wouldn’t want to see you when you try to incriminate her…pretty sure it has nothing to do with her “not wanting to see the kids…”

Another skeptical fan noted, “She doesn’t seem like the type to do this. There’s probably more to the story.”