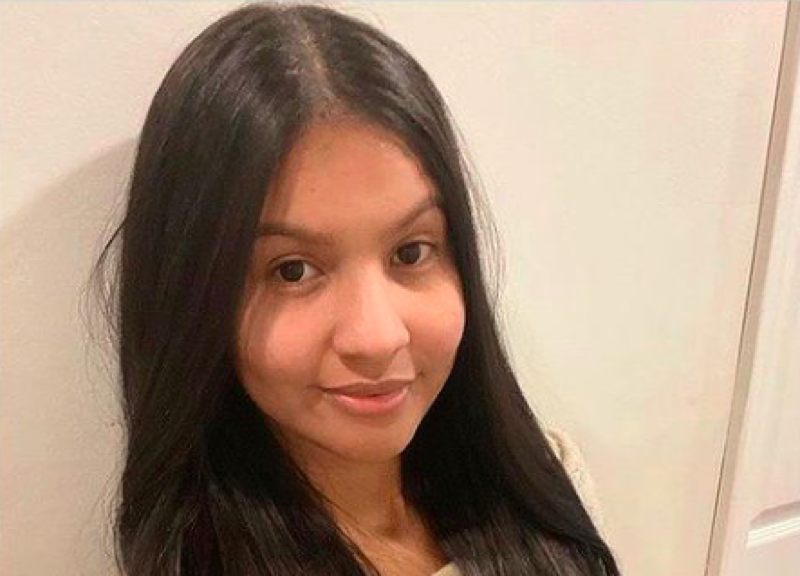 90 Day Fiancé spoilers and updates tease that Karine Staehle has changed her tune about her relationship with her husband, Paul Staehle. These two have had a lot of ups and downs and she has even called the police on him, multiple times. They went through a lot of drama during the quarantine and also moved to Brazil to be with her family. Now they are back in Kentucky and it looks like things may be back to normal.

Karine was studying for cosmetology school while they were in Brazil, but according to Paul, she decided to give up on that dream. He was really let down about it, but it looks like she had her own reasons behind it. Now she is working hard at being a mother to her two sons and trying to keep their marriage going well. 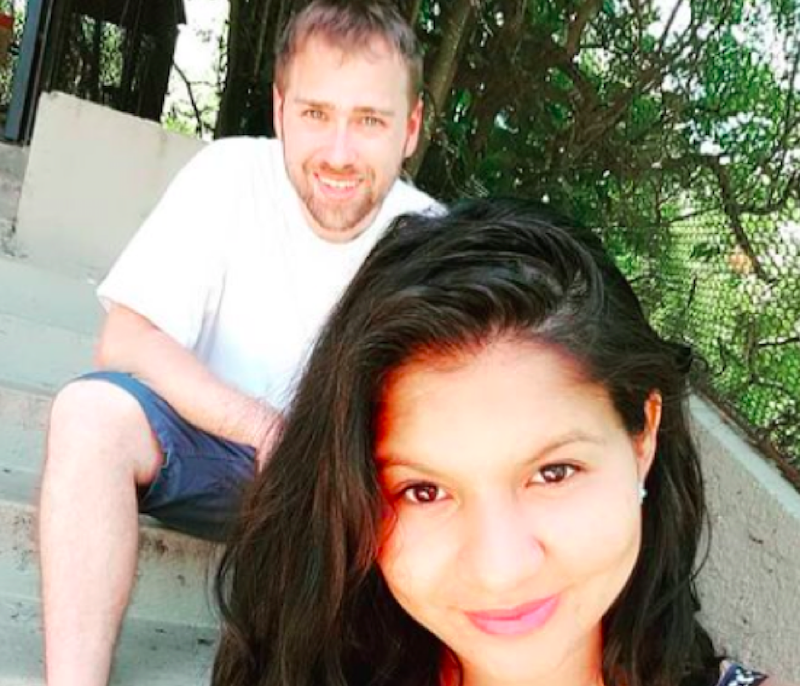 She pretty much stopped posting on social media because she doesn’t like the hate that she gets from it. She recently shared a post on Instagram that took her fans by surprise. It has been so long since she posted that her fans were very happy to see what she had to share.

Karine posted a picture of her with her family and captioned it, “It doesn’t matter if it’s a good time or a bad one, but if it’s with you, every second will be worth it.” She didn’t tag Paul in the post, but from what we have seen so far, it looks like she is still very much in love with him.

These two have had quite a crazy marriage, but they always seem to get back together in just the nick of time. Could it be that Paul didn’t test positive for any STDs like he initially thought? Has that made them stronger or is it the children? We wish them all the luck in their marriage.

OutDaughtered Spoilers: A Lesson In Respect And Privacy For The Busby Quints