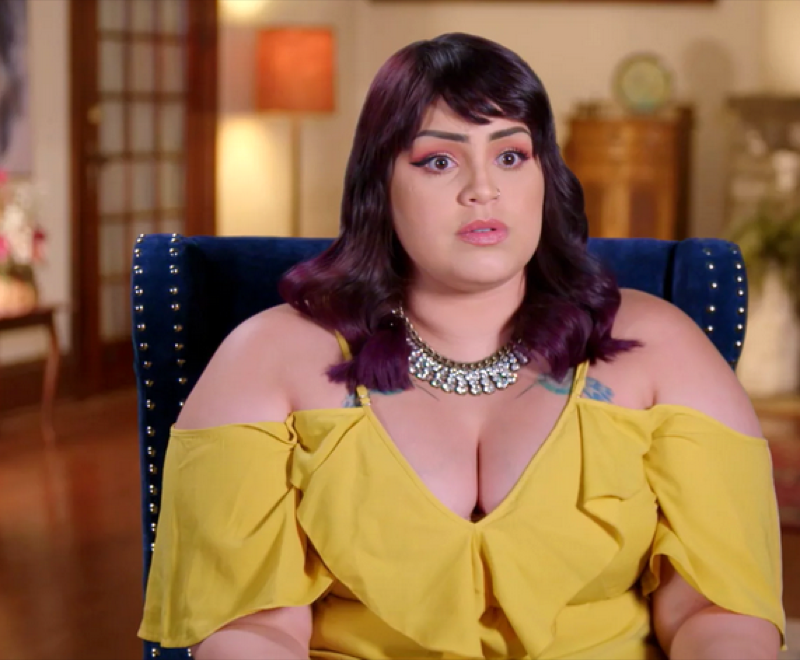 90 Day Fiancé spoilers and updates tease that stars Tiffany and Ronald first starred on season 1 of The Other Way in May 2019. While their relationship has been explosive, to say the least, Tiffany recently opened up in an Instagram Q&A about her marriage. She revealed that she and Ronald are still together and went on to explain how she randomly met him in South Africa.

In the recent Instagram Q&A, Tiffany Franco told her fans how she met her husband, Ronald Smith, in South Africa. The couple quickly fell in love and decided to get engaged. However, prior to their wedding, Ronald opened up to Tiffany about his gambling addiction and criminal past. Probably due to his honesty, she decided to give him a chance.

Tiffany traveled to South Africa with her son, Daniel, from a previous relationship. She and Ronald were married and in July 2019, welcomed their first daughter, Carley. Fans will remember that recently, the couple featured on season 6 of 90 Day Fiancé: Happily Ever After? and revealed major problems in their marriage. 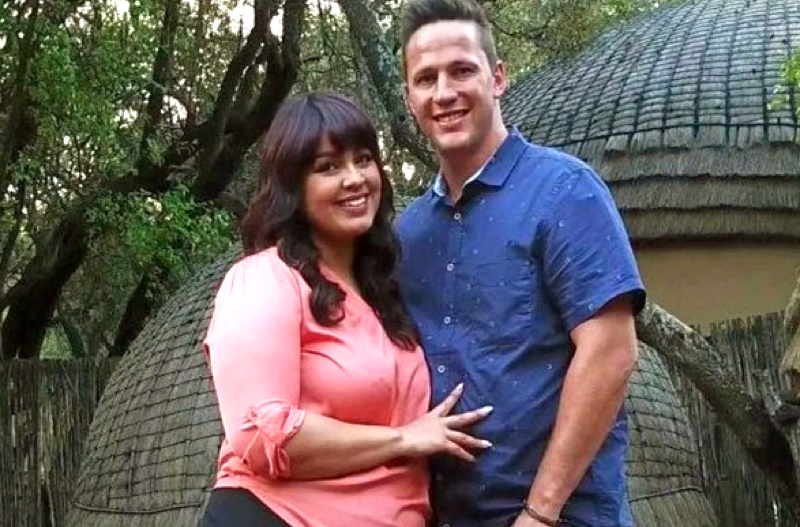 Tiffany accused Ronald of not helping her financially or physically, while she is left to take care of two children by herself. Meanwhile, Ronald accused Tiffany of cheating on him and emasculating him during her four-month trip to South Africa.

Despite their conflicts, Tiffany and Ronald told Shaun Robinson on the Tell-All that they still love each other. Both are willing to work on their marital issues. However, during the Instagram Q&A, one fan asked if they are still together. While saying they are, indeed, still together, Tiffany went on to reveal exactly how she met her husband.

Tiffany said she and her friend were supposed to travel to a different place. However, her friend wanted to go to South Africa, as she had friends and family there. Once in the country, Tiffany was introduced to Ronald through a friend of her friend.

When speaking of their first meeting, Tiffany said she had so much chemistry with him. After she spent time with him in South Africa, she planned to return home to the US. However, prior to boarding her flight, she said she cried, as she had never felt such a strong connection with anyone before.

According to In Touch, she was actually crying because she couldn’t believe she felt that way for someone that she probably was never going to see again. However, six months later, she returned to South Africa, where Ronald proposed to her.

While they had a very romantic start, Tiffany and Ronald are going through a difficult patch right now. While Ronald has trust issues, Tiffany believes her husband needs to step up. At least 90 Day Fiancé fans can rest assured that for the moment, the couple is still together.

Currently, fans can watch season 3 of 90 Day Fiancé: The Other Way, which premieres Sunday at 8 pm ET/PT on TLC. It will also be available for streaming on discovery+