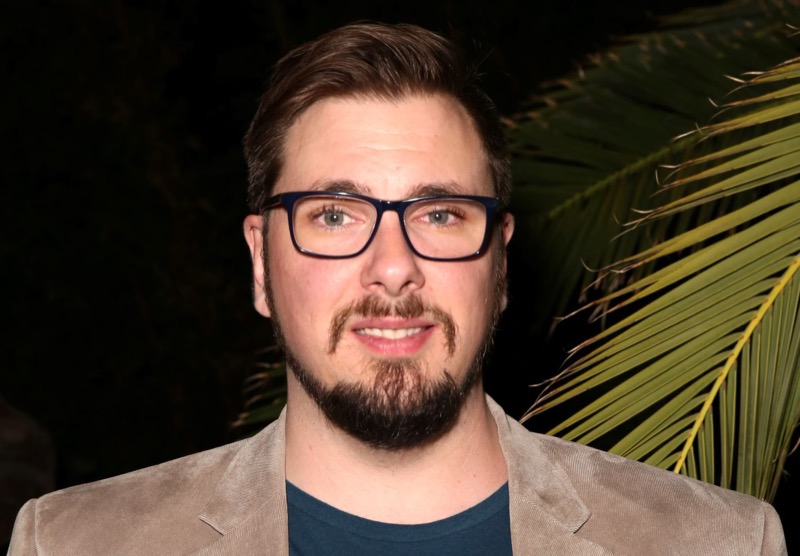 90 Day Fiancé fans are very used to Colt Johnson as he started off with TLC in the company of Larissa Lima. Recall, that dramatic coupling ended in a divorce. Next, he took up with Jess Caroline but suddenly married Vanessa Guerra. Through all of his scenes and seasons, fans saw that he didn’t seem to care much about his physical appearance. Now, he’s not shy to flaunt his physique on social media.

Over the years, fans often saw Mother Debbie feeding her son in the kitchen. Many folks slammed her as she seemed a bit too overbearing. In fact, many people thought she’d never allowed another woman to take her son away. Well, that also changed over time. These days, many TLC fans adore her. Additionally, she seemed thrilled that her son finally married Vanessa. However, she seemed philosophical when Colt and Vanessa lost a baby via miscarriage recently

The hate against the mom of 90 Day Fiancé star Colt faded away. So, her many fans seemed thrilled when they heard that she stars in Season 2 of 90 Day: The Single Life. Many people hope that Mother Debbie finds love just like Colt did. Perhaps she and Colt will help each other on a weight loss journey? 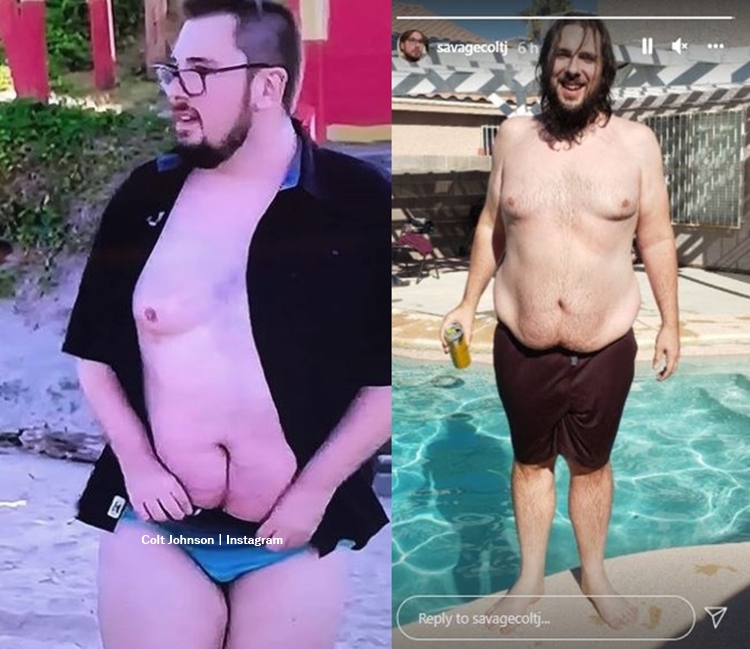 It’s not clear how Colt shed so much weight, but he certainly changed dramatically. Actually, he still has a long way to go. But, as you can see, he definitely dropped hugely.

Colt shared his latest photo on his Instagram Stories, so fans couldn’t comment on it. Actually, Redditors are well-known for snarking about the TLC cast, and Colt isn’t spared. Probably, he’ll need to lose a lot more weight before they get impressed. Perhaps some serious workouts at the gym might help him tone up after he slims right down. Actually, folks on Reddit shared a clip of some nearly naked large buy falling off a balcony and asked if Colt was there.

The 90 Day Fiancé star is 36 years old, and that’s not too late to get his physical fitness in shape. In fact, he and Vanessa probably hope for children, seeing she already lost a baby. He’ll certainly want to be around and healthy to enjoy time with his family. Mother Debbie lost her beloved husband years ago, and certainly, she’ll probably be thrilled that he sheds that excess weight now. Hopefully, he continues.

Will Body-Shaming Become A Thing Of The Past?

On social media, sometimes fans can be cruel about Colt. Body-shaming is quite common. Mind you, a lot of it stems from fans who genuinely care about him. Perhaps one day, critics won’t be able to find a reason to joke about his weight.

Be sure to catch up on everything happening with the TC franchise right now. Come back here often for more 90 Day Fiancé spoilers, news, and updates.