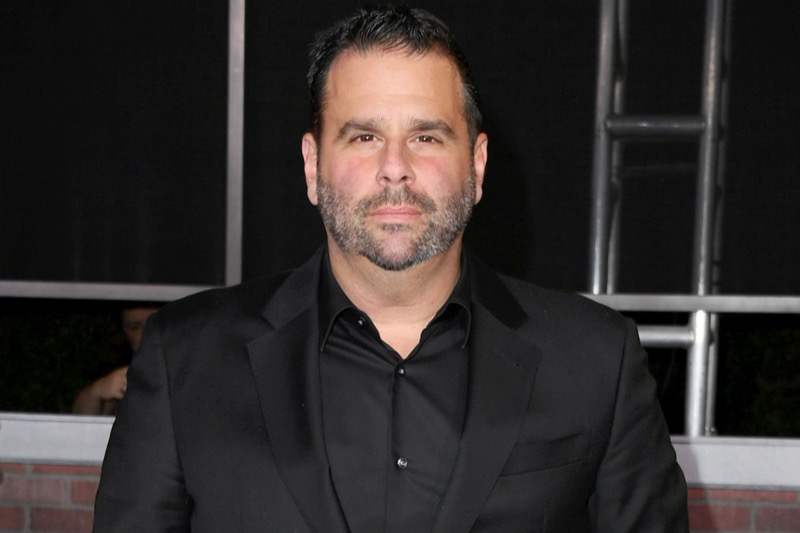 Vanderpump Rules (VPR) fans didn’t really dislike Randall Emmett despite giving Lala Kent a lot of heat about him. Recall, she was gifted a really nice car after she hopped into bed with him. So, fans thought she’d sell herself to the highest bidder just to live the lifestyle. Unfortunately, early predictions that it would end badly, came true. Well, fans now think that Randall has a type, as his new girlfriend could be Lala’s sister in looks.

When Lala first split from Randall, fans thought it would all blow over in a few days. However, it was all real enough, and soon, she started talking about what went wrong. It seemed that she started having doubts about her fiance a few years ago. However, she stuck with him, and along came baby Ocean. In fact, she told her fans that she heard ab9ut Randall being spotted with women in  Nashville when she was celebrating Ocean in her life. Later, more leaks from her revealed that he was actually cheating on her when she was still pregnant with her daughter.

VPR fans really adore little Ocean, and they know that the cute kid hangs with baby Cruz Cauchi and Stassi Schroeder’s daughter, Hartford. The difference is that Cruz and Hartford have parents who stick together, unlike Lala and Randall. Word came that Lala fights for custody and she wants Ocean’s dad to stay far away from them. So far, all the info about the split came from Lala and her associates. However, nothing came from Randall, who doesn’t seem interested in looking back. So much so, that he appeared at the 2022 Super Bowl with his alleged mistress.

Randall Emmett obviously doesn’t care about any speculation by Bravo fans as he took his alleged mistress to the Super Bowl this year. Well, someone in the crowd spotted him, and the photo made its way to Reddit. Of course, as fans heard that Lala claimed his mistress lived in the home she previously shared with her ex, fans are curious. Whilst it’s not clear that it is the same woman, fans presume it is. On the /r/BravoRealHousewives subreddit, plenty of comments arrive. Shared by u/thunderturdy, the photo revealed her likeness to Lala.

VPR fans took to the comments and they discussed their thoughts about Randall. One of them said, “Emmet almost had me fooled a few moments that he might actually genuinely care for Lala. Realistically though, we always knew it would play out exactly like this.”

Similarly, this comment received: “I am ashamed to admit that both my husband and I were fooled. There were multiple episodes where we actually uttered the words “Randall seems like such a nice guy.” I have no choice but to hang my head in shame. I apologize to the universe for this grievous error in judgment and ask for forgiveness from this sub.”

Meanwhile, others thought that it just proved that Randall has a type. A fan noted, “This is very on-brand. Lala was the knock-off version of Ambyr Childers and now here we are.”

VPR more than one fan agreed, “Lol he has a type.” Do you agree that Lala looks so similar to Randall’s new girl? Sound off in the comments below.