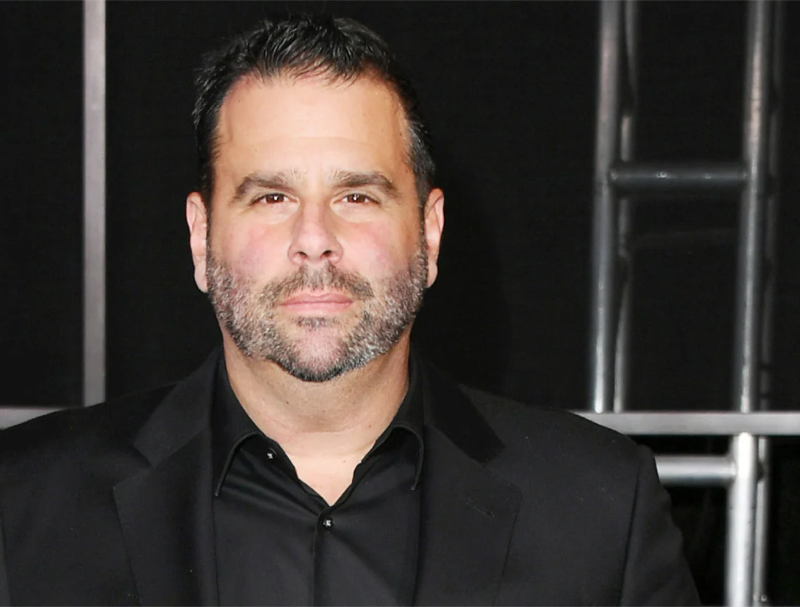 Vanderpump Rules (VPR) stars Randall Emmett and Lala Kent went through a very public split, but it didn’t come from him. Until now, it’s all been one-way traffic from Lala. Well, now that he finally talked about it, he seems way less toxic than his ex-fiance, the mother of his child, Ocean. However, he admitted that there were some problems in their relationship. In fact, he spoke out about it for the first time on the Genuinely GG podcast run by Golnesa “GG” Gharachedaghi. If you don’t know, there’s been some speculation that they are in a relationship.

VPR – Lala Kent Accused Randall Emmett Of Cheating On her

Lala Kent and Golnesa currently seem to be in a feud over Randall. Well, none of the allegations were actually cast in stone, but both women seem angry with each other. Recall, Lala claimed that Emmett cheated on her with Golnesa when she was still pregnant with Ocean. Mind you, there’s always more than one side to a story, and Golnesa would like to clear up a few things. Despite claiming that she only heard that Randall cheated on her when he was spotted in Nashville late last year, Lala also claimed that they actually has an affair long before that.

VPR star Lala Kent was quick to announce that there was no going back to Randall. Actually, rumors arose that she wants to cut ties so completely, that she sues for full custody of their daughter. Additionally, she soon popped up drooling about a new mystery man in her life. Well, Mr. Tatooe Hunky “Superman” didn’t last very long and she ditched him before it began. These days, Lala so mistrusts men, that she employed a private investigator to check out their backgrounds. Meanwhile, Randall Emmett just stays quiet about the whole trainwreck. At least, until, now.

VPR – Two Sides To The Story

Randall Emmet and Lala were not a splash-in-the-pan romance, despite Bravo fans suggesting they would never last. Whilst they were proven correct, the couple, dated for years before he proposed. That came two years before the final split in 2021. Now he’s spilling the tea, but not a lot of it. Repeatedly, he told Golnesa that he will never say terrible things about Lala. After all, she’s the mother of Ocean, and he respects that. He emphasized, “I just can’t talk badly about the mother of my child. I just can’t do it — no matter what is said about me or what she says.”

Actually, VPR fans might see him as the more moral party in the split given that he refused to diss on his ex. Additionally, he didn’t lay his heart on the table. Talking about the split, he simply said that a “public platform” isn’t the place to do it. Whilst Randall didn’t break down the split into bits of mincemeat, he did admit that he “made some mistakes.”

VPR star Lala also contributed to the fallout of the relationship. According to Randall, she also “made mistakes.” Meanwhile, those trolls who think he might hang his head in shame might as well save their time and effort. Apparently, it only makes him more “patient and tolerant of haters.”