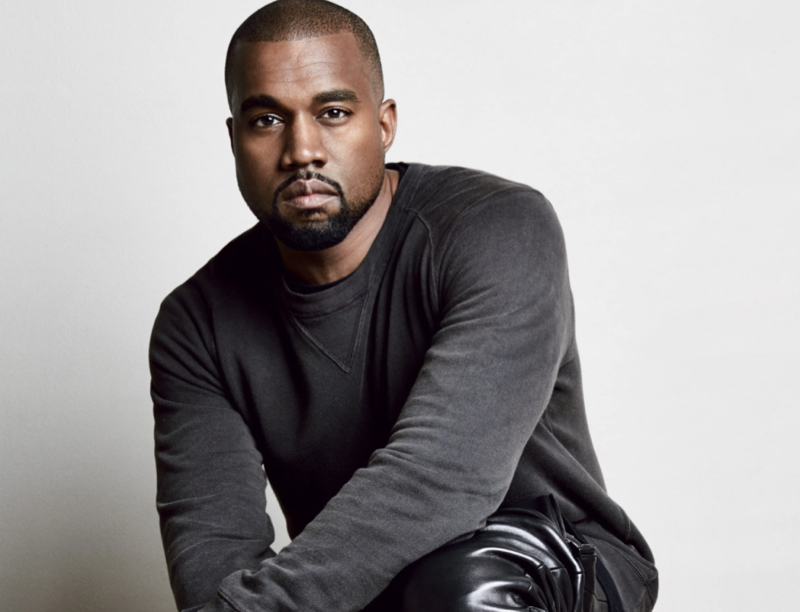 According to Newsweek, the embroiled Yeezy mogul received a 24-hour ban from Instagram last week after directing a racial slur at comedian and television presenter, Trevor Noah. This comes after the rapper and film producer spent the better part of two weeks antagonizing his ex-wife Kim Kardashian and her partner Pete Davidson. Keep reading and we’ll give you the low down.

Hostin Not Comfortable With Ye’s Ban From Grammys

Kanye was banned last week from performing at the Grammy Awards due to his “concerning online behavior,” and Hostin spoke on the matter during Monday’s installment of The View, saying that the embattled singer was being “stigmatized” over his mental health problems.

Making sure viewers knew she wasn’t being a Ye “apologist,” Hostin said she was still not comfortable with the Honor Up actor being barred from performing at the Grammy’s where Trevor Noah will also be hosting.

‘Not Some Violent Person’

“Performance is an art,” the television presenter said, adding that it could be considered “speech.” She went on to say that she believed in “consequences culture” but not “cancel culture” and that she felt that “because of the stigma of mental health,” West was being “stigmatized.”

Hostin said that the rapper was diagnosed with bipolar disorder in 2016 and implied that West was not “this violent person that should be shunned from society,” adding that his art should not be taken from him over it. 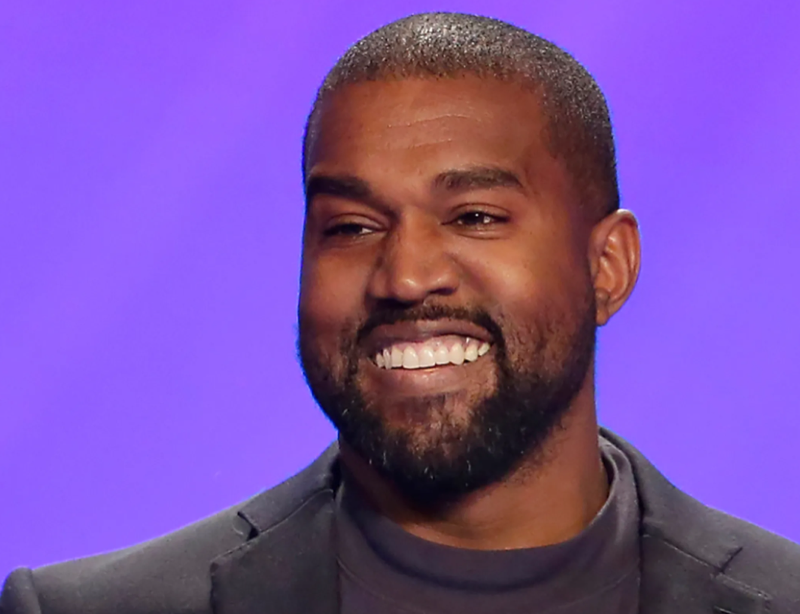 For her part, co-host Ana Navarro took the other side of the debate she said that West has been doing this for months now. The political analyst then questioned why it took social media platforms so long to sensor him after he’s been posting “horrible vile comments against so many people for such a long time.”

Navarro then referenced Trevor Noah’s comment he made hosting Sunday’s installment of The Daily Show, “I said counsel Kanye, not cancel Kanye.” She said she totally sympathized with what Noah was saying, but, she asked, “who’s going to get him to be counseled” indicating that often rich people surround themselves with people who enjoy life so much they’re incapable of calling the rapper out on his behavior.

The co-host then questioned how long it was going to go on before the rapper actually got counseling. Be sure to keep up with the Kanye West drama and return here often for more spoilers, news, and updates.