Hilary Duff recently told her fans that she was comfortable allowing her 9-year-old son Luca, to see his sister’s birth. The actress said that she wanted her son to witness the miracle of life for the first time, and she is happy she satisfied her desire.

Remember the actress has a 2-year-old daughter named Banks Violet, and recently, brought forth her second daughter Mae in March 2021. In her statement to fans during her Informed pregnancy podcast, Hilary said “It was kind of important for me because I’m really big on being open and honest with him about how strong women are and what childbirth looks like. He knows all about periods and I need to normalize that conversation with him for all the women that are going to be in his life.” 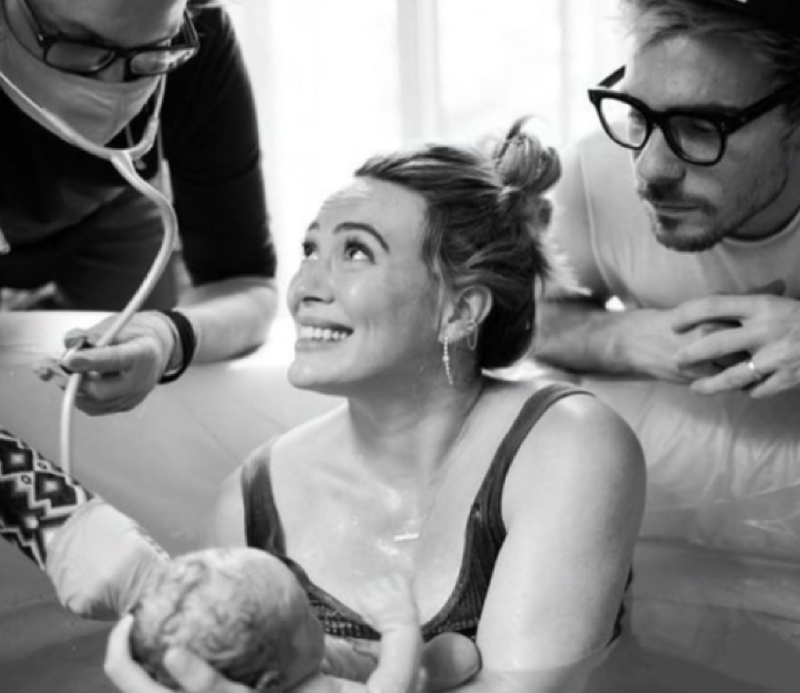 The Hollywood celebrity told her fans that she was majorly thinking about her son’s future when she wanted him to see his sister’s birth. The mother of three who had a water birth for both Banks and Mae after welcoming Luca at the hospital said she hopes understanding childbirth can help guide Luca in the far-off future when he has his kids.

About having a water birth, Hillary said, “I want him to someday when he’s ready to have a child with his partner or wife or whatever, I want him to be able to respect the way that she wants to be able to have a baby, and if that’s at home, that can be at home, if that’s in a hospital, it will be a hospital. There are different ways to bring forth a child into the world, and I want Lucas to understand that” 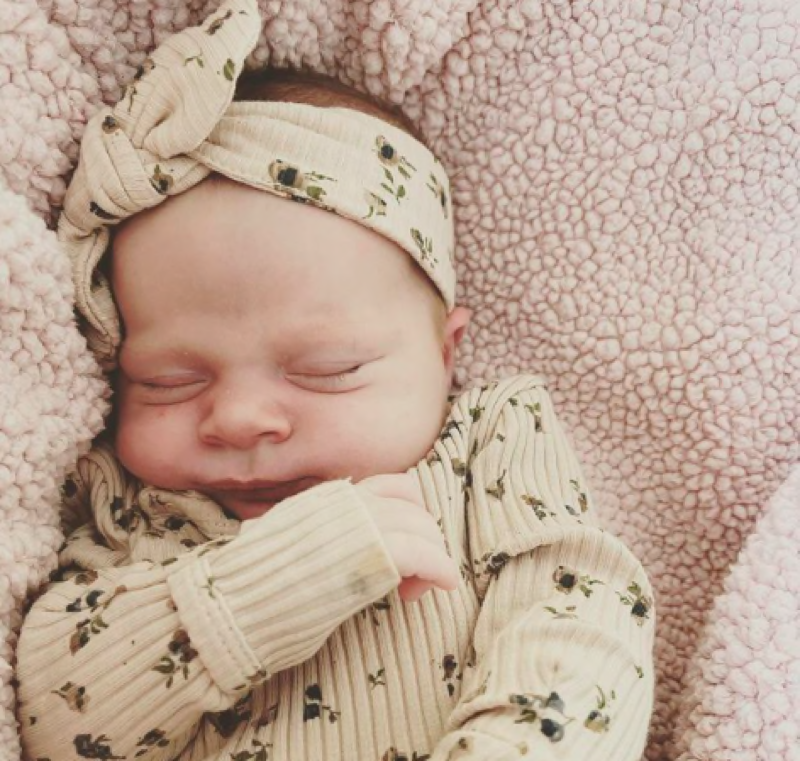 How The Duff’s Lived In The Pandemic Year

Sometimes in the last summer, Hilary said that being in quarantine with her children felt like the “new norm.” However, she can’t wait for things to get back to normal. Nevertheless, she wouldn’t fight it off if things take a longer time positioning themselves back to normal. 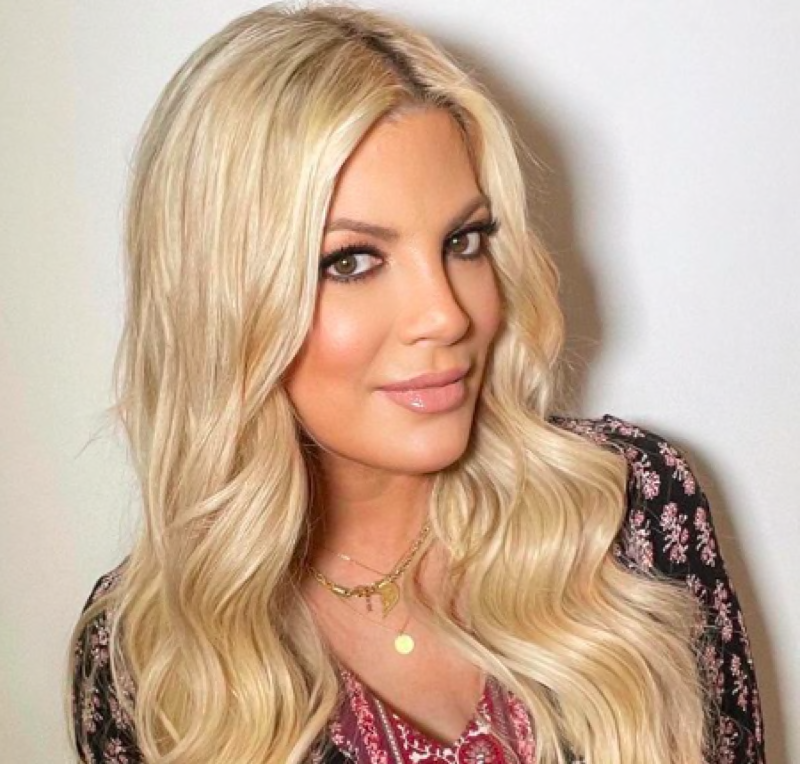 The singer-actress made a statement in the pandemic year, specifically in July 2020. “It’s become the norm — ‘here’s what we are doing,’ you know, ‘we’re still in this — and it’s not as much of a panic like, ‘I can’t do it anymore.’ Like, we’re in this for a while, and I think some days are better than others.”

At some other point when the mother of three spoke about her family, she said that she knew that she’s been handling it pretty well at home and her marriage, considering her Hollywood standard of living. Nevertheless, It’s hard to complain to other people that things haven’t been going smoothly. Moreover, who would believe her since they have a pool, a backyard, food, and everything at their disposal. But she wanted to make it clear for the second time that everyone’s life changed during the pandemic year. So, shuttling her marriage, kids, and work is still challenging at times.