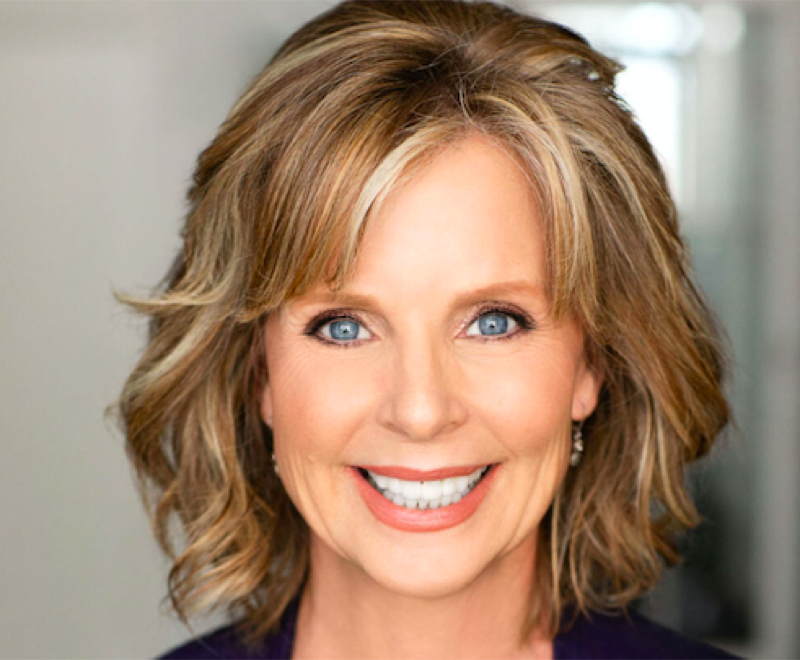 The Young and the Restless (Y&R) spoilers and updates tease that Julia Montgomery is gracing daytime with her presence once again. It’s been a while since she’s been part of soap so the actress was thrilled when she returned to the small screen, albeit briefly.

The Young And The Restless Spoilers – Montgomery’s Last Daytime Gig

It’s been four decades since Montgomery last appeared in a daytime soap. Her last stint was as Samantha on One Life To Live. The actress opened up about her time on Llanview. She shared that she had a lot of fun during their rehearsals together with Judith Light, Brynn Thayer, Gerald Anthony, and Jameson Parker.

Unfortunately, the soap had her work with Phil all the time. The latter preferred to use the teleprompter instead of working scenes, which made Montgomery bored toward the end. It was one of the reasons why she left the soap. She even joked that she would have stayed on for another year if her scenes weren’t all with Phil.

The Young And The Restless Updates – Short Stint In Y&R

Montgomery made her daytime comeback as Tanya on The Young and the Restless. Her character was a real estate agent in L.A. The actress had a real estate license in real life, which made her experience more fun. The director even gave her free rein and allowed her to change some of the lines to make them more realistic.

Montgomery only made a one-day appearance on The Young and the Restless but she would love to return if given a chance. She had a blast during her brief stint. It’s been a long time since she’s appeared in the daytime since One Life To Live but daytime still holds a special place in her heart.

She had a lot of acting gigs after OLTL and the last one she had was the Revenge Of The Nerds IV in 1994. The actress explained that she had to leave the entertainment business to take care of her kids. The actress is currently in the middle of a divorce and her children are all grown up. She shared that it’s the best time for her to return to acting once again. 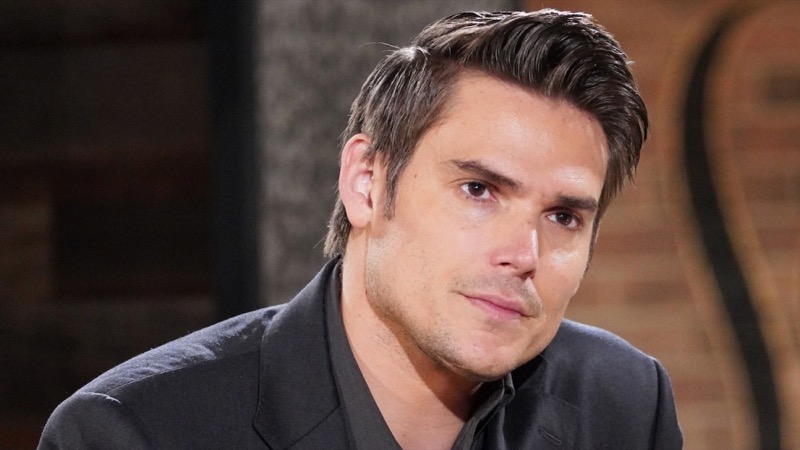 At Society, Adam Newman (Mark Grossman) will confront Ashland Locke (Robert Newman), the latest threat to the Newman family. He’ll warn him that he better get out of town, especially now that Victoria Newman (Amelia Heinle) finally knows that her husband is a liar and a scammer.

Ashland may argue that it won’t be that easy to make him leave town given that he’s the co-CEO of Newman-Locke. However, Adam will tell him that it’ll be better for him to leave instead of staying in a place where people know that he faked his cancer diagnosis. It may not affect him that much but it would definitely have a negative effect on Harrison Locke (Kellen Enriquez)

Days Of Our Lives (DOOL) Spoilers: Eli Wakes Up A Changed Man!